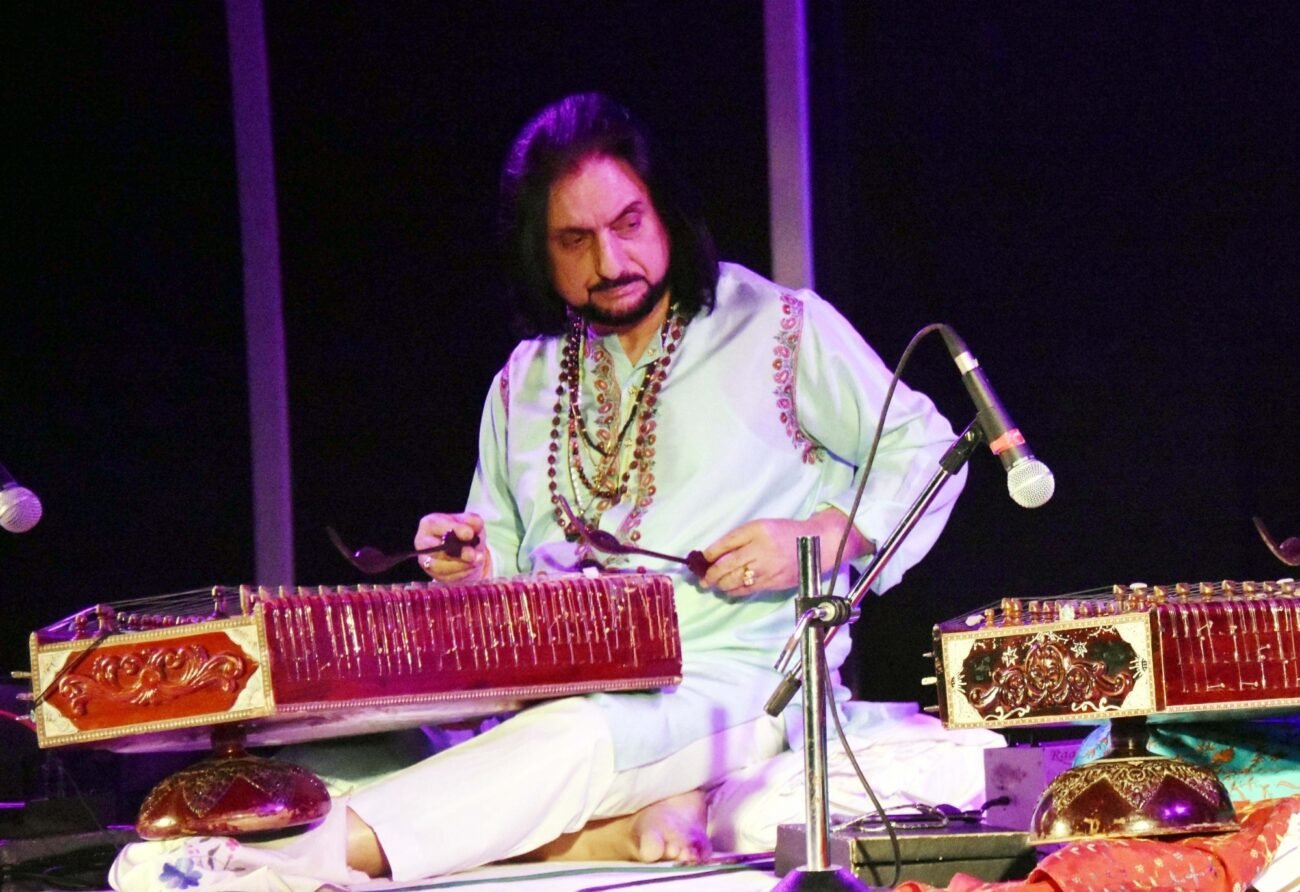 Recipient of the Padma Shri, Sangeet Natak Akademi and Jammu and Kashmir State Lifetime Achievement Award, Sopori who hailed from Sopore in Kashmir belonged to the Sufiana gharana. His family had played the santoor for over six generations and the late master gave his first public performance at the age of 10.

Learning Western classical music at Washington State University, where he also taught music for several years, the late musician had a double master’s degree in Indian classical music specializing both, in sitar and santoor.

Contributing immensely to improvising the santoor by adding more bridges and strings to the instrument, he also modified the tonal quality of the instrument.

An outspoken critic of favoritism and biases in the classical music scene, the artist, who formed the music academy ‘SaMaPa- Sopori Academy for Music and Performing Arts’ in 2004. The academy, besides teaching students also took music to jail inmates as therapy.

With thousands of compositions from major Persian and Urdu ghazal writers including Ghalib, Jammi, Momin, Iqbal, Faiz, and Hali, Sopori, he was instrumental in establishing a cultural link between Kashmir and the rest of the country.

When transferred to Delhi by All India Radio, no music was being produced in the valley. When he went back to Kashmir, he noted that even accompanists were unwilling to play due to threats from Islamic militants. However, he managed to convince them to come back to their art forms and ascertained that musician in the valley could practice their art and earn a living.

His son, Abhay Rustum Sopori, himself an accomplished santoor player and has performed across the world. Having also learned western classical, he is the youngest visiting faculty at the University of Massachusetts and has been the only contemporary Indian composer, whose Haftrang, as a tribute to Kashmir, has been conducted by maestro Zubin Mehta. 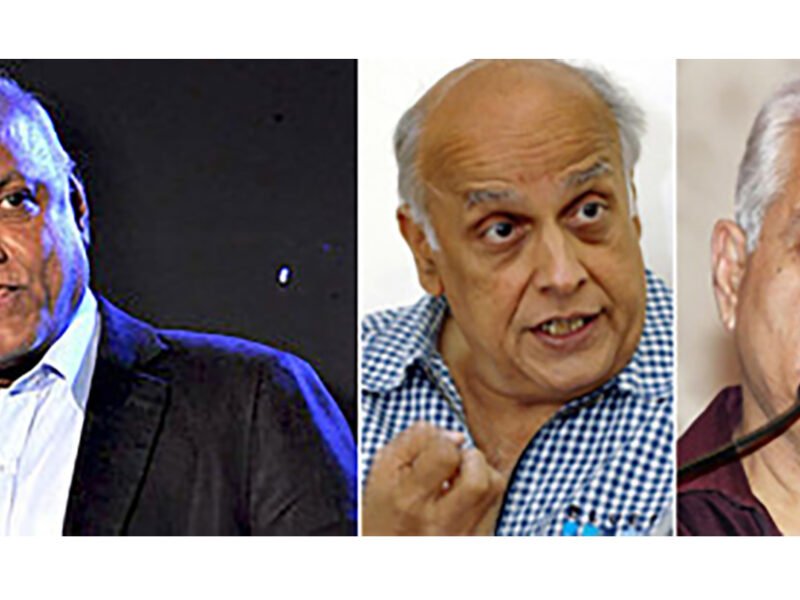 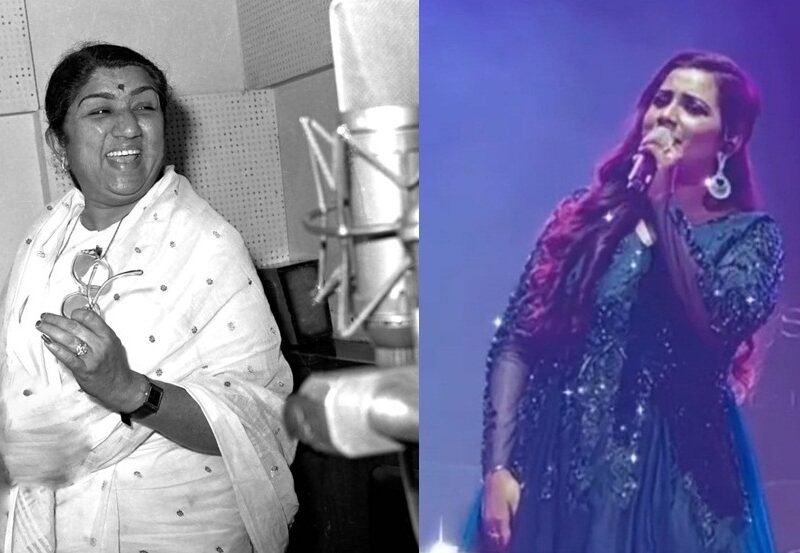