HomeOpinionTaliban Has to Still be Feared

The latest international conference to discuss the evolving situation in Afghanistan and review the response of the neighboring and regional countries to the latest Taliban decisions, took place in Dushanbe, Tajikistan, last week.

National Security Advisors from Tajikistan, India, Russia, Kazakhstan, Uzbekistan, Iran, Kyrgyzstan, and China, with Pakistan abstaining as it currently has no NSA, attended the Regional Security Dialogue on Afghanistan.

All highlighted the need to find constructive ways to ensure peace and stability in Afghanistan and ensure that Afghanistan doesn’t become a terror hub again.

This has been a primary concern for India since the Taliban took over the country, besides the rights of Afghan citizens, especially women and minorities. India has already closed its diplomatic missions in Afghanistan, which the Taliban keenly wants reopened.

However, what concerns the international community more are the series of Taliban diktats on social issues, targeting women, Shia and specific Muslim sects.

On May 9, the Islamic Emirate of Afghanistan ordered women and older girls to cover their faces when in public. The order further said that punishments for violating the decree would be inflicted on their male family members. Taliban leaders responded to the public outcry by insisting that the decree is not mandatory, but so far, their own enforcement efforts contradict those statements.

Further, the Ministry of Vice and Virtue ordered all women television presenters to cover their faces, stating “the decision was final and that there was no room for discussion”. In response to the order, male presenters at several major news channels in Afghanistan started wearing face masks on-air in solidarity with their female colleagues.

This latest order is part of a steady flow of Taliban actions that have blocked girls’ secondary education, pushed women out of most employment, curtailed women’s freedom of movement, obstructed women’s access to health care, and abolished the system designed to protect women and girls from violence.

They have gradually imposed more restrictions on Afghan women and Shia community.

All these developments perplex one to wonder as to why the Taliban-led IEA is hell bent on imposing those restrictions, which were introduced in its earlier stint also and to which they had vowed not to revert again.

Afghanistan might become a nation with contradictory notions of personal freedom as viewed by them in contrast to the internationally recognized definition of personal freedom. They very well understand that international recognition will bind them to certain western norms and obligations, on human rights, and as those would completely contradict their self-defined ideology or interpretation of Islam, they are ready to ignore it for the time being.

They might have thought that they would be able to deceive the international community by making shallow promises and if the US unfroze their sovereign funds and some key Islamic states formally recognized them, they would go about enforcing their actual agenda.

The international observers’ hope was that the members of the Afghan delegation based in Doha might be able to influence their counterparts in Afghanistan, to follow the international demands. But these moderate elements were sidelined in the new government and the hawks amongst them took control based on their ideological beliefs.

So far, they have even been unable to control the militant Islamic organizations like IS-Khorasan. This inaction gives goose bumps to their immediate and regional neighbors. Similarly, they have been unable to reign-in Tehreek-i Taliban Pakistan, which in fact enjoys full support of the IEA regime.

The irony is that Taliban’s supporters, who were sincerely ready to offer them a second chance are dismayed as it puts the future of a vast majority of common Afghanis on the block and does not bode well for the country’s future. 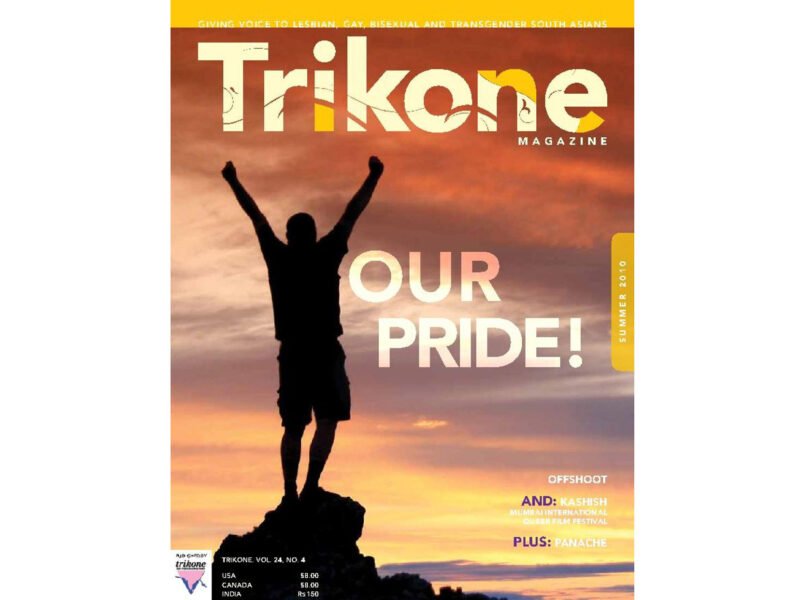 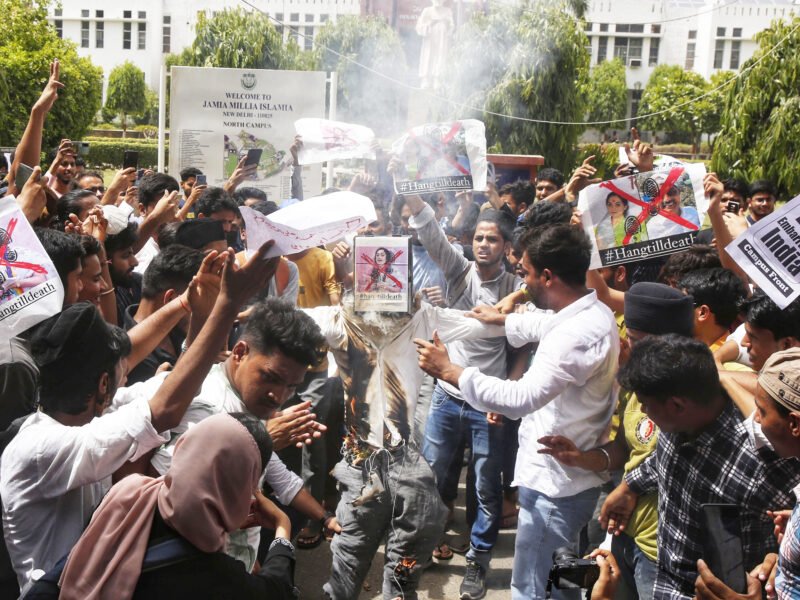 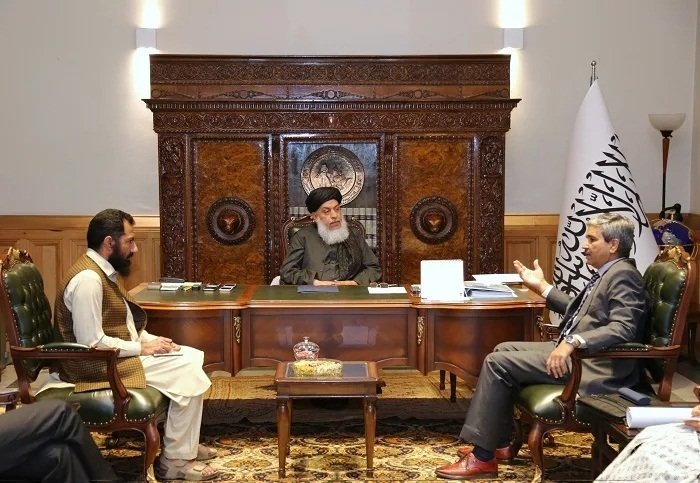