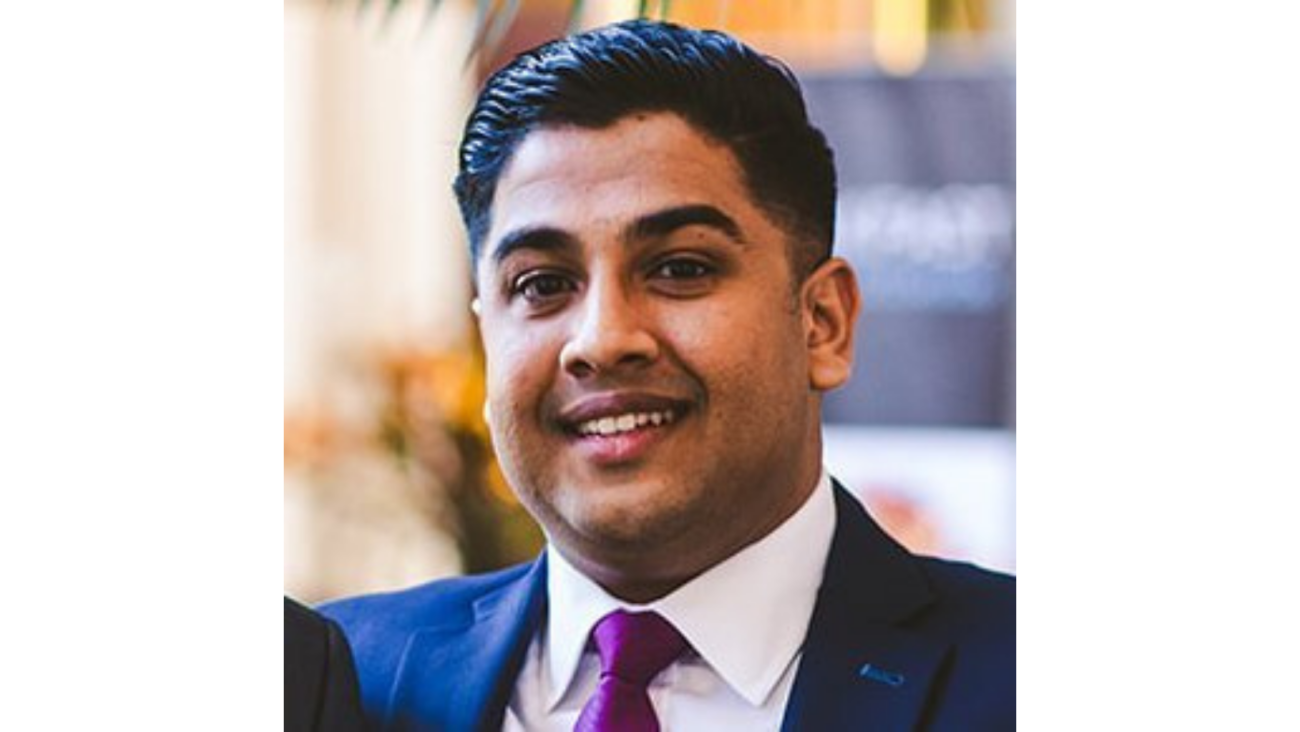 WASHINGTON, DC – Indian American Vedant Patel, who served as an Assistant Press Secretary since January 2021, is moving to the State Department, where he will serve as Principal Deputy Spokesperson under Press Secretary Ned Price.

The State Department in its release said, “Vedant has distinguished himself as an Assistant Press Secretary and Spokesperson at the White House since Day One of the Administration,” adding “Vedant’s White House colleagues know him to be immensely talented and unfailingly collegial.”

He was born in India and grew up California, graduating from the University of California-Riverside.

Patel’s job at the White House will be filled by Abdullah Hasan, Deputy Communications Director for the Office of Management and Budget.