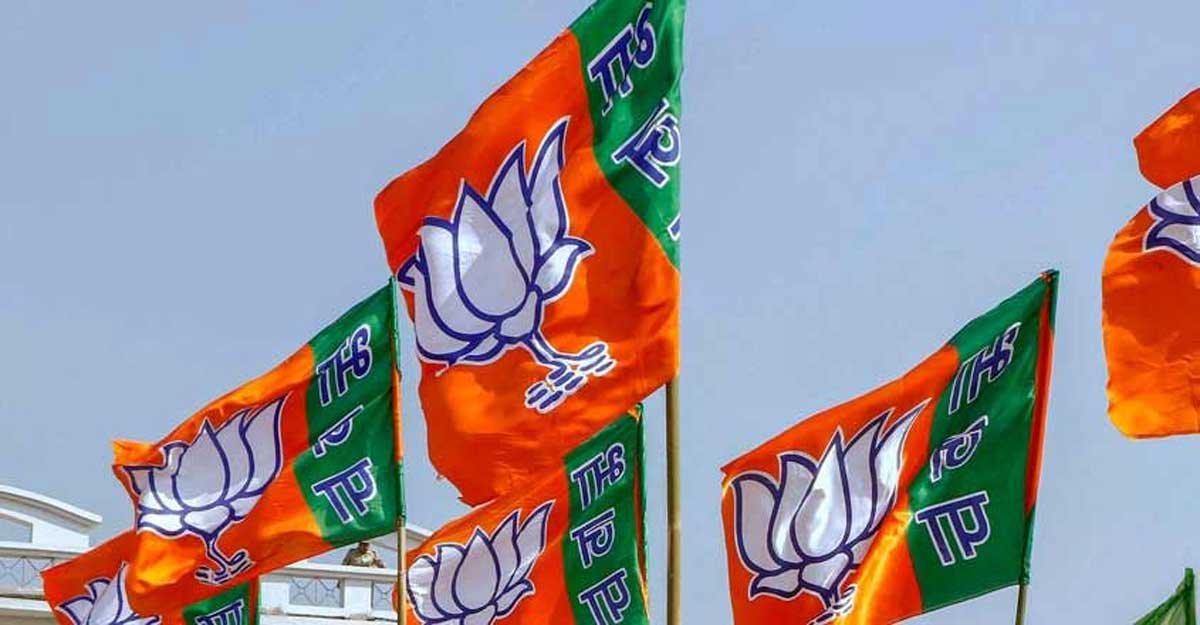 NEW DELHI (IANS) – Congress leader P. Chidambaram on June 6 hit out at the BJP after two of its leaders were suspended over their remarks against Prophet Muhammad saying it was the international backlash that forced the party to act.

“Domestic criticism did not impel the BJP to act against the two spokespersons. It was only the international backlash that pushed the BJP to take action.”

“Mrs Nupur Sharma and Mr Naveen Kumar were not the original creators of the Islamophobia, “Remember, they were trying to more loyal than the king,” he added.

Hours after it denounced the utterances, the BJP on June 5 suspended the two party spokespersons for their comments on Prophet Muhammad.

Some of India’s top officials were engaged in managing the diplomatic fallout as nations including Qatar, Saudi Arabia, Oman, the UAE, Afghanistan, Pakistan and Iran demanded an apology from the government for allowing the derogatory remarks, an Indian foreign ministry official told Reuters.

Over the weekend, Indian diplomats stationed in the Gulf and neighboring Islamic nations were summoned in those countries to protest against the comments by the two BJP officials. Iran, Qatar and Kuwait issued strong statements.

In a tweet, Taliban spokesman Zabihullah Mujahid said that the “Islamic Emirate of Afghanistan strongly condemns the use of derogatory words against the Prophet of Islam by an official of the ruling party in India”

Saudi Arabia said, “The Ministry of Foreign Affairs expressed its condemnation and denunciation of the statements made by the spokeswoman of the Indian Bharatiya Janata Party (BJP), insulting the Prophet Muhammad, peace and blessings be upon him, and reaffirms its permanent rejection of prejudice against the symbols of the Islamic religion, alongside all religious figures and symbols.”

India’s trade in the Middle East stands around $90 billion and inflammatory statements could also affect the huge diaspora who work in the region.