Influence of Canada’s Sikh Radicals Far Greater Than Their Presence 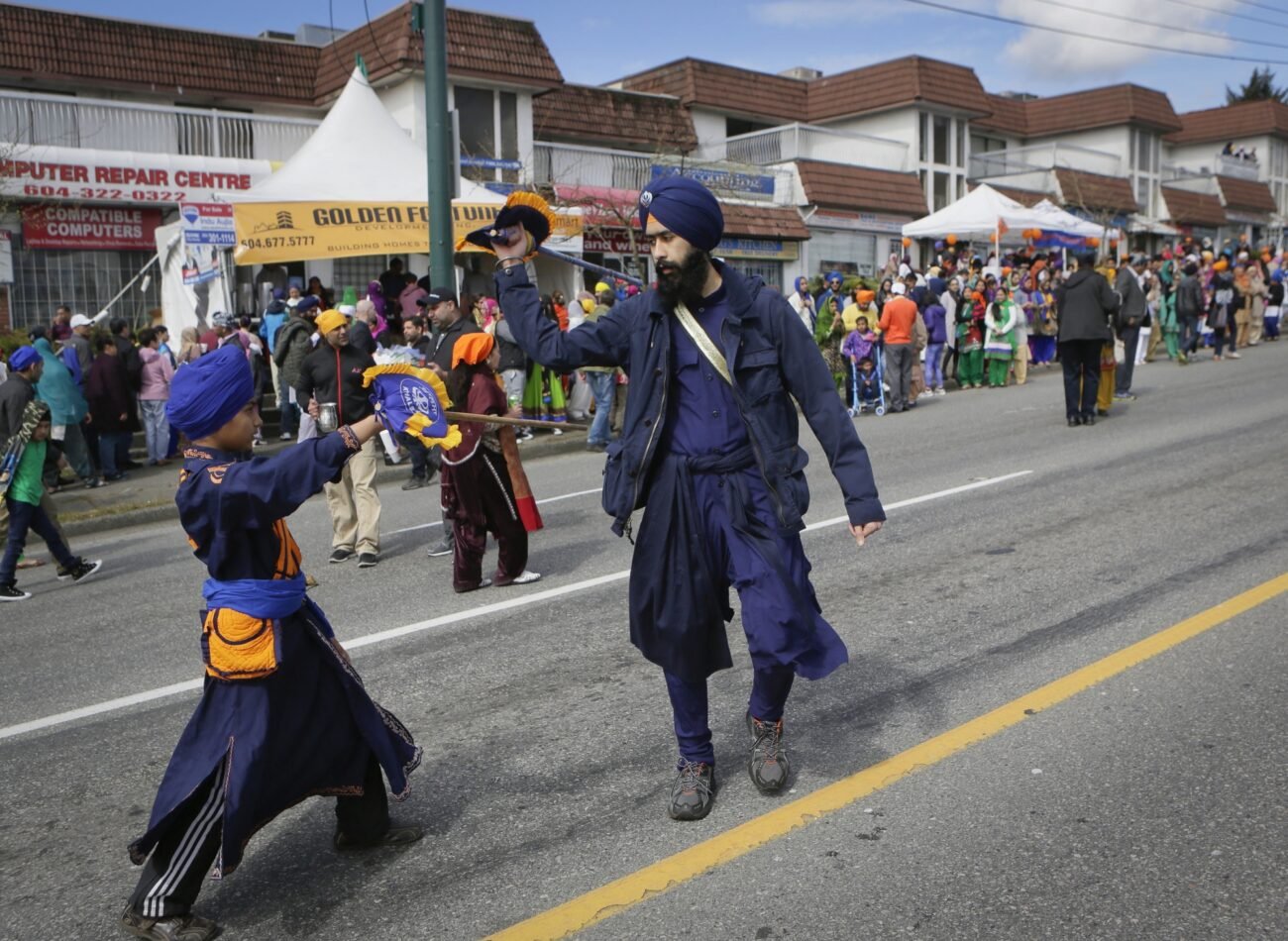 Influence of Canada’s Sikh Radicals Far Greater Than Their Presence

TORONTO, (IANS) – Though pro-Khalistan elements today account for a very small fraction of the Sikh community in Canada, they still wield outsized influence in community affairs.

In December 2018 when a Canadian intelligence report mentioned threats of pro-Khalistani elements to India from Canadian soil, various groups raised a hue and cry over the use of the word ‘Sikh’ in it.

The then Minister for Public Safety, Ralph Goodale, had to bow to their pressure and order the removal of the word ‘Sikh’, saying that the terminology was never intended to encompass or malign the entire community.

And what did that report say about the radical Sikh elements in Canada?

It read, “Some individuals (the changed word) in Canada continue to support violent means to establish an independent state within India. These violent activities have fallen since their height during the 1982-1993 period when individuals and groups conducted numerous terrorist attacks. The 1985 Air India bombing, which killed 331 people, remains the deadliest terrorist plot ever launched in Canada.”

The report added, “While attacks around the world in support of this (pro-Khalistan) movement have declined, support for the extreme ideologies of such groups remains. For example, in Canada, two organizations, Babbar Khalsa International and the International Sikh Youth Federation, have been identified as being associated with terrorism and remain as listed terrorist entities under the Criminal Code.”

Indeed, the pillar of support for Khalistani groups is their control of the major gurdwaras in Canada.

“These radical groups control gurdwaras so that they can control the community’s narrative. That’s what is happening here. Yes, they are fringe groups, but they are very powerful and control the agenda,” says Toronto-based veteran Punjabi journalist Balraj Deol.

“The Khalistan movement has no future in India. It is being kept alive from abroad. However, these groups can harm India in many ways — by targeting people and causing disruptions,” he adds.

He says occasions such as the anniversary of Operation Blue Star at the Golden Temple in Amritsar in June 1984 provide these radical groups the chance rally support by taking out parades and displaying Khalistani flags and floats.

“So powerful is the grip of these fringe groups on the community that the silent majority doesn’t count. There are no leaders willing to give statements on their activities,” says Deol.

A Brampton Punjabi, who doesn’t wish to be identified, says, “From controlling major gurdwaras, these fringe groups have gone on to create lobbies in all political parties at federal and provincial levels in Canada. Politicians listen to them because they can deliver them votes en bloc.”

These radical groups have not only created lobbies but also planted their own people in various national and provincial political parties, adds Deol.

They have their men in all major parties. Not only federal and provincial political parties, but they also have their supporters even in city councils now. You can call them soft Khalistanis because they are not open about their loyalties,” he said.

Because of the connections of pro-Khalistan groups with Canadian political parties, Deol says, there cannot be good relations between India and Canada.

Community activist Gurdev Singh Mann of Brampton says the support that the Khalistani cause enjoyed in the past is waning.

“Of course, various Khalistani groups carry on with the propagation of their ideology, but by and large people are moving away from it. Only very few get influenced. People are not interested in it,” says Mann.

How does he see the future of the Khalistani movement in Canada?

“A few in the younger generation are buying into it, but as I said, its influence is decreasing. I am not sure how much some foreign agencies are mixed up with Khalistani radicals in Canada now,” he says.

Ujjal Dosanjh, the former Premier of British Columbia and bitter opponent of Khalistani ideology, refused to comment on the current activities of these groups in Canada.

“I don’t want to give oxygen to them as I am busy with my writing work,” he said.

Many in the Indo-Canadian community have criticized the Indian government’s decision in 2019 to delete the names of many Canada-based radicals from its blacklist.

They say the Narendra Modi government’s decision was politically motivated and has done little to appease these groups.