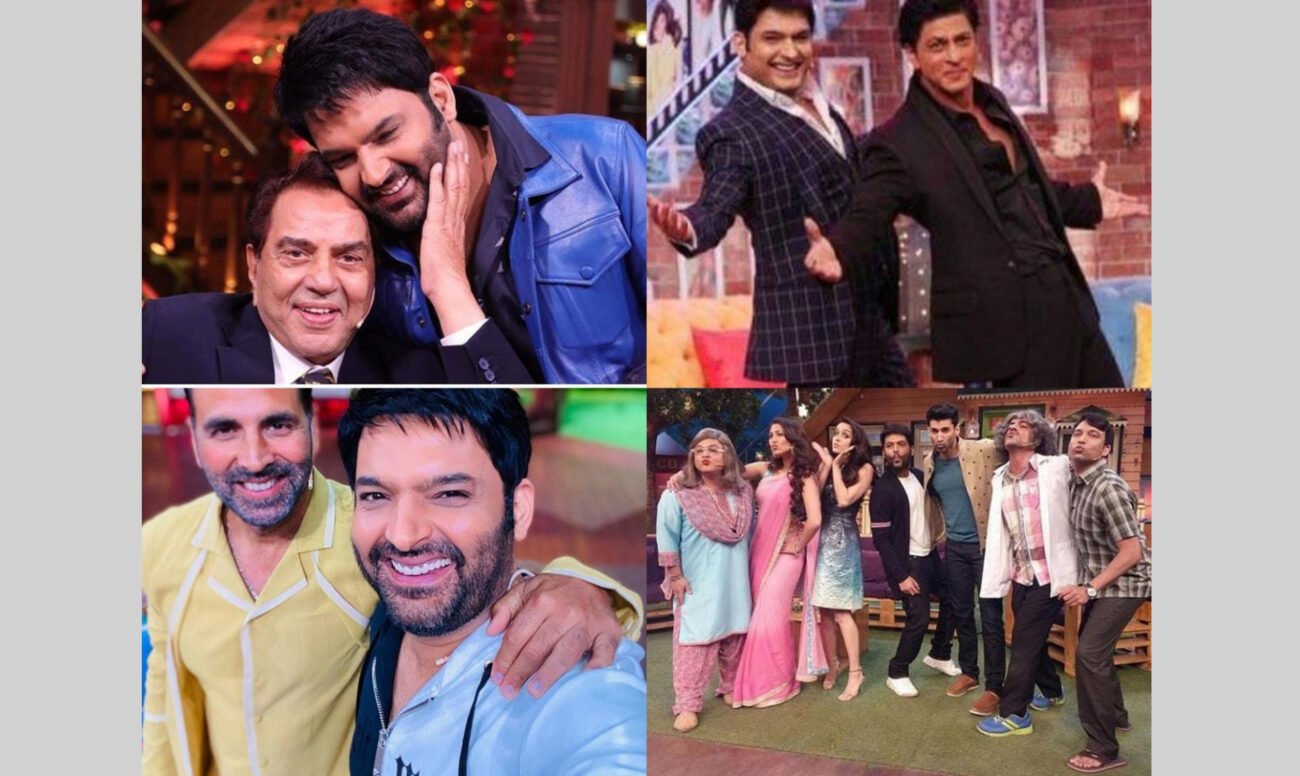 MUMBAI, (IANS) – Popular stand-up comedy series ‘The Kapil Sharma Show’ has taken a short break as the host Kapil Sharma and his team are heading to the US on a professional tour.

The third season wrapped up on June 5. The show has entertained audiences with banter between Kapil and Bollywood celebrities, who visit the show to promote their latest film.

During the final episode, viewers got to see veteran actor Kamal Haasan, who came to promote his film ‘Vikram’ and in a conversation talked about the technology that was used behind the making of ‘Appu Raja’.

Kapil asked Kamal why had not visited the show for many years and he replied that he had not been doing movies for many years because he was busy with politics.

While actress Neetu Kapoor also graced the show and in a fun banter with the host, she spoke about ‘JuggJugg Jeeyo’ opposite Anil Kapoor along with Varun Dhawan, Kiara Advani, Maniesh Paul and Prajakta Koli.

Varun Dhawan spoke about how his co-star Kiara Advani is a lucky charm for the film. He said: “All her films are a success and super-duper hits. She is talented obviously, but luck is a huge factor, especially in our industry.”

‘India’s Laughter Champion’ is all set to replace ‘The Kapil Sharma Show’ with Shekhar Suman and Archana Puran Singh on the panel of judges. 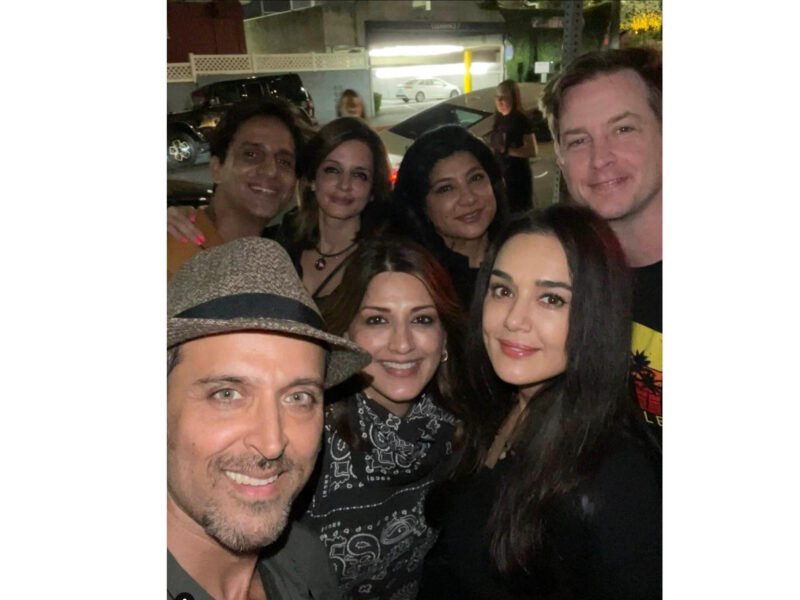 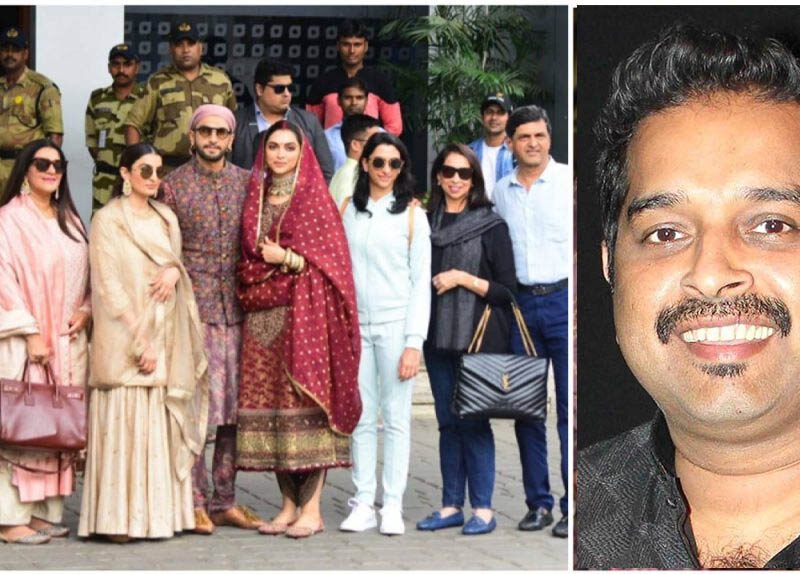