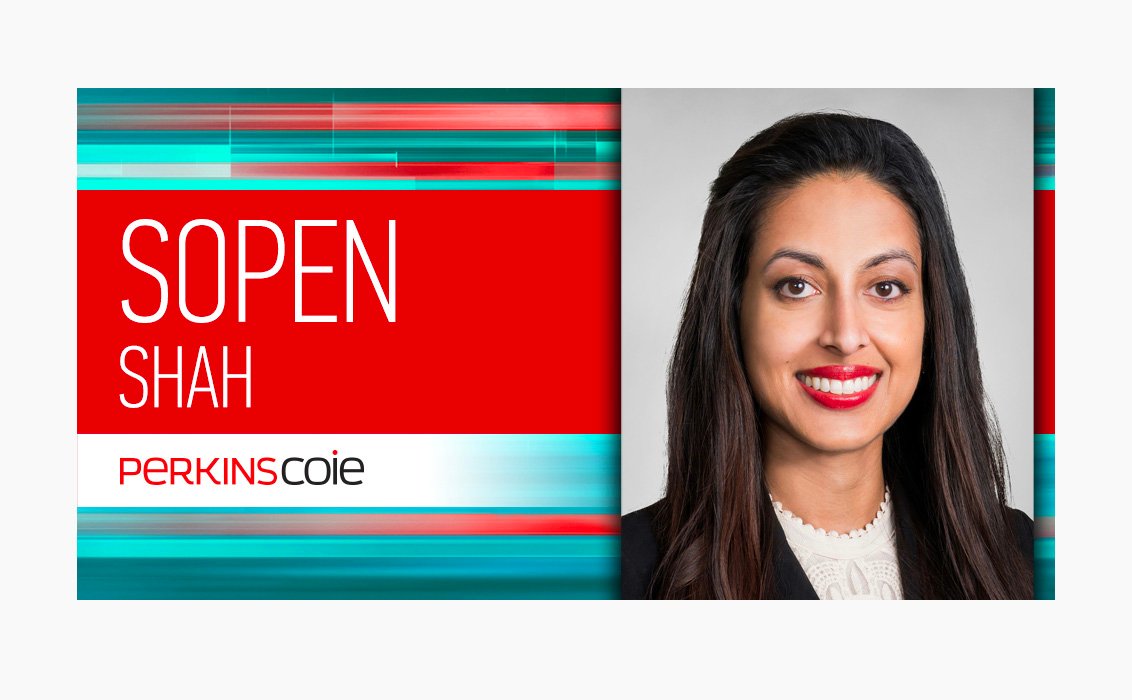 WASHINGTON, DC – Among the five nominees, President Joe Biden has named Indian American Sopen B. Shah as U.S. attorney for the Western District of Wisconsin.

The nomination needs Senate confirmation and was announced on June 6. If confirmed, she would be the second woman to lead the U.S. Attorney’s Office in Madison.

Last year, she represented the Democratic National Committee in a voting case which, in a span of three weeks, went from U.S. District Court in Madison to the U.S. Supreme Court.

The White House said Shah and other nominees were chosen “for their devotion to enforcing the law, their professionalism, their experience and credentials, their dedication to pursuing equal justice for all, and their commitment to the independence of the Department of Justice.