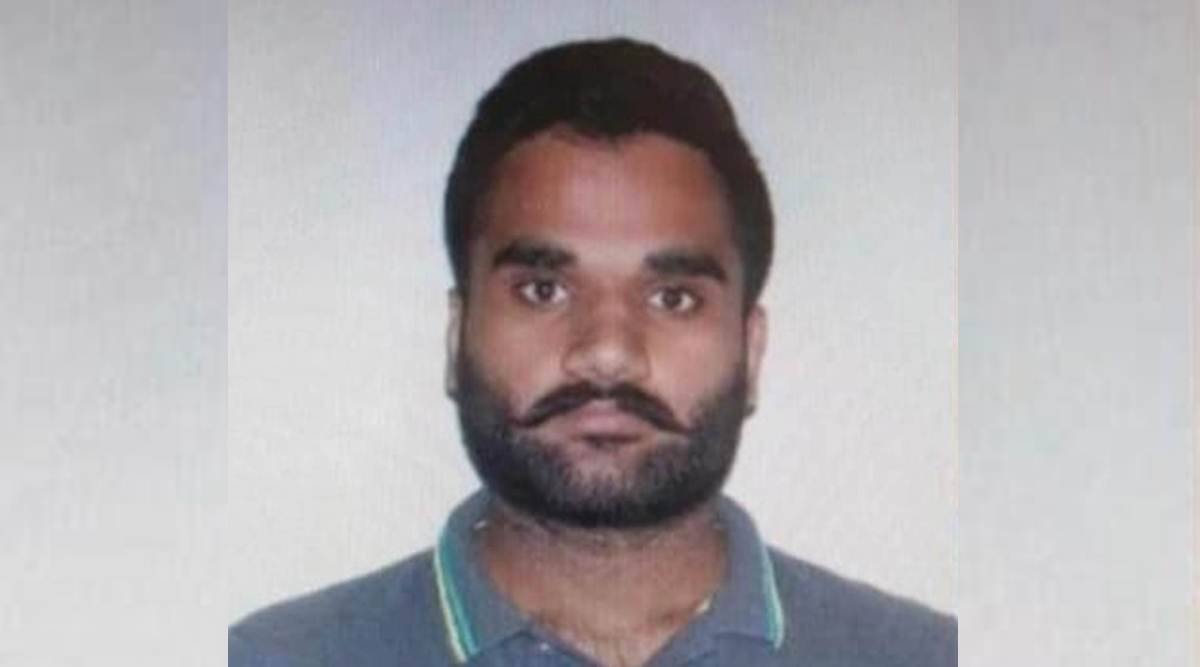 CHANDIGARH, (IANS) – With gangster Goldy Brar claiming responsibility for killing of Punjabi singer Shubhdeep Singh, popularly known as Sidhu Moosewala, on behalf of the Lawrence Bishnoi gang, Punjab Police on June 8 said it has been working to extradite him.

Satinderjit Singh, alias Goldy Brar, a native of Sri Muktsar Sahib and having gone to Canada on a student visa in 2017, is an active member of Lawrence Bishnoi gang.

A spokesperson for the police said on May 19, 10 days before the killing of Moosewala, it had already sent the proposal to the Central Bureau of Investigation to issue Red Corner notice against Brar, which will pave the way for his extradition to India.

Punjab Police has also sought issuance of Red Corner notices against gangster-turned-terrorist Harwinder Singh Sandhu, alias Rinda of Tarn Taran, which was sent to the CBI on May 5, 2022.

Rinda, who is responsible for inducting and operationalizing terrorist modules, is now based in Pakistan. Backed by Pakistan’s ISI, has also been responsible in smuggling huge quantity of arms and ammunition in India.

Huge quantity of arms and ammunition and IEDs recovered from four terrorists arrested in Karnal in a joint operation with Punjab Police also belonged to Rinda, said the spokesperson.