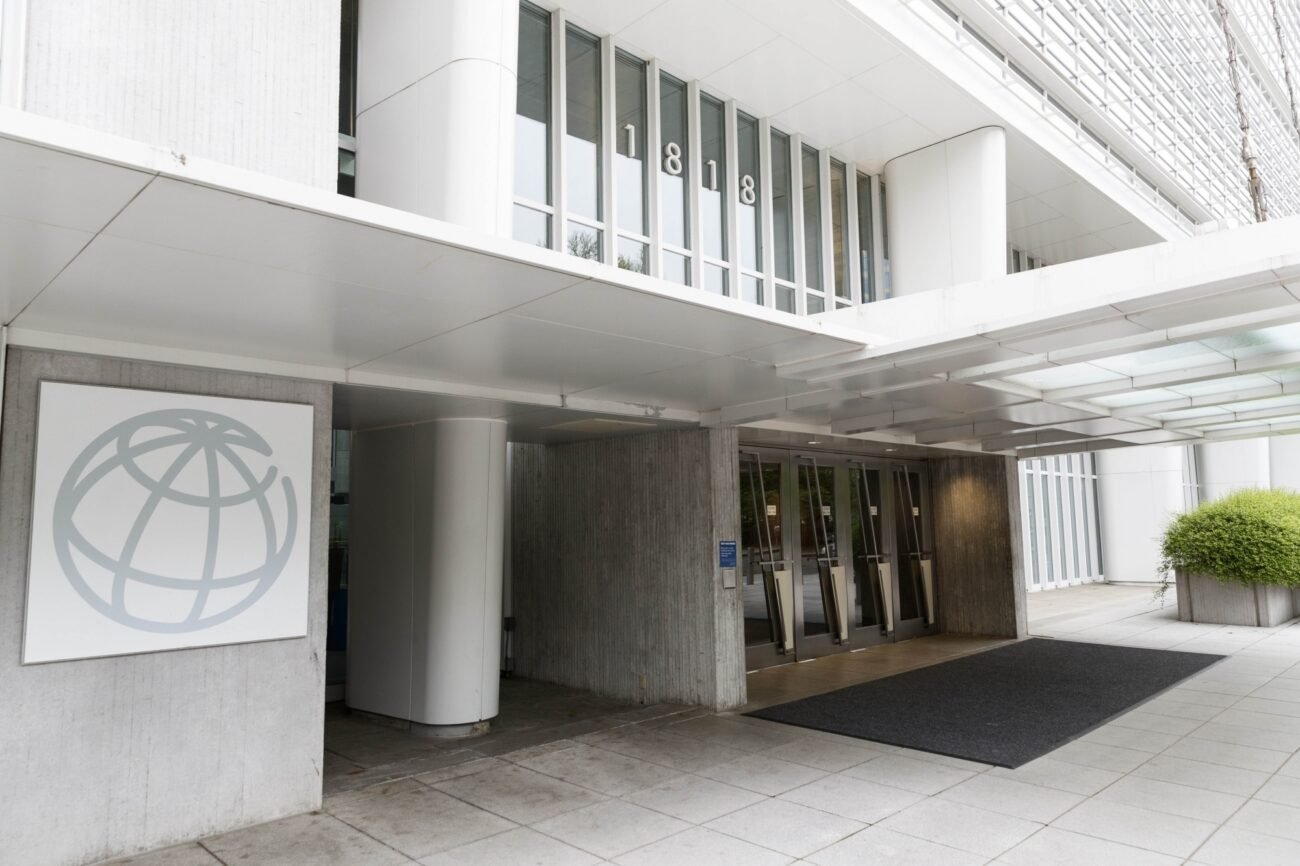 NEW YORK, NY – Against the backdrop of a global economic deceleration from the fallout of the Russian invasion of Ukraine, the World Bank has cut India’s growth prospects to 7.5 percent for the current fiscal year — but the nation will still retain its position as the world’s fastest-growing economy.

It estimated India’s growth in the last fiscal year at 8.7 percent.

For the global economy, the report cut the growth rate by 1.2 percent — from the 4.1 percent forecast in January to 2.9 percent.

World Bank President David Malpass issued a stern warning that the world faces the risk of stagflation — a situation of economic stagnation accompanied by high inflation.

“Even if a global recession is averted, the pain of stagflation could persist for several years — unless major supply increases are set in motion,” he said.

The Bank attributed the growth forecast cut for India to “headwinds from rising inflation, supply chain disruptions, and geopolitical tensions offsetting buoyancy in the recovery of services consumption from the pandemic”.

“Rising inflationary pressures led to an unscheduled policy interest rate hike in May,” it added.

On the other hand, it said, “Growth will also be supported by both private and public fixed investment, buoyed by government incentives and reforms to improve the business climate.”

The Bank forecast India’s growth rate in the next fiscal year to moderate to 7.1 per cent, although it will be 0.3 percent higher than the projection in January.

The Bank’s latest growth forecast for India is higher than the 6.4 percent forecast by the United Nations last month.

China, whose growth forecast for the current calendar year was cut by 0.8 per cent from the January forecast to 4.3 per cent, will be the second-fastest growing major economy.

Giving the global picture, the World Bank said, “Following more than two years of (Covid) pandemic, spillovers from Russia’s invasion of Ukraine are set to sharply hasten the deceleration of global economic activity.

In South Asia as a whole, the report said, “The Russian Federation’s invasion of Ukraine has weighed on growth in the South Asia region after a solid recovery in the second half of last year and amplified pre-existing vulnerabilities.”

It said that “while the direct impacts from trade and financial exposure to Russia and Ukraine are minimal, spillovers from rising commodity prices, higher borrowing costs, and weaker external demand are significant”

Meanwhile, Sri Lanka’s economy is forecast to shrink by 7.8 percent during the current calendar year, while Maldives is expected to grow by 7.6 percent.

Bangladesh’s economy is forecast to grow this fiscal year by 6.7 percent, Pakistan by 4 percent, Nepal by 4.1 percent and Bhutan by 4.7 percent.