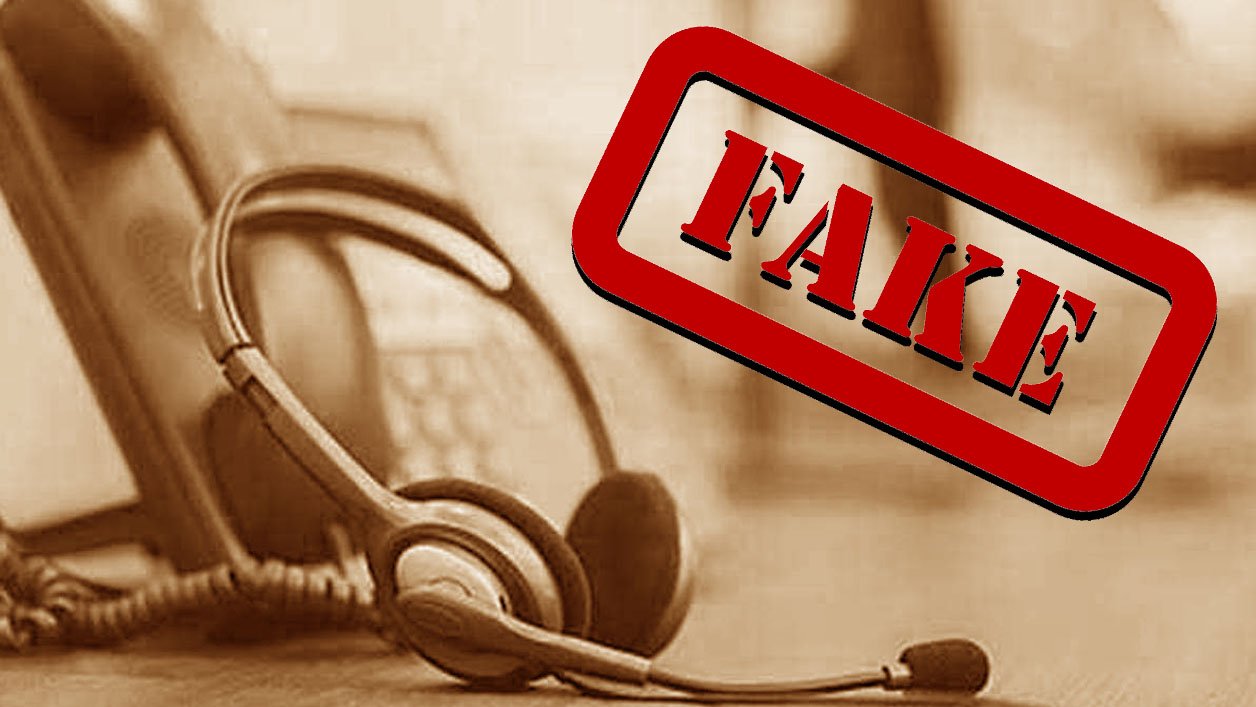 Panaji, (IANS) – A fake call center, involved in cheating US citizens by impersonating Amazon operatives, has been busted in Goa, police said on June 10.

Police said accused Mahammad Ramij M Ghanchi, alias Roy Fernandes, from Gujarat and other 15 accused, including 8 women are arrested in this connection.

Police, after interrogating Fernandes, the mastermind behind setting up the fake call center in a rented bungalow at old Goa, said that the accused persons, operating from the hacked accounts of Amazon, defrauded several US citizens to share confidential gift card details of values ranging from $500 to $1,000 in exchange of restoring wallet balances.

A total of 14 computers, accessories and eight mobile phones were seized from the illegal call center.

A case has been registered under various sections of the Indian Penal Code and the IT Act.