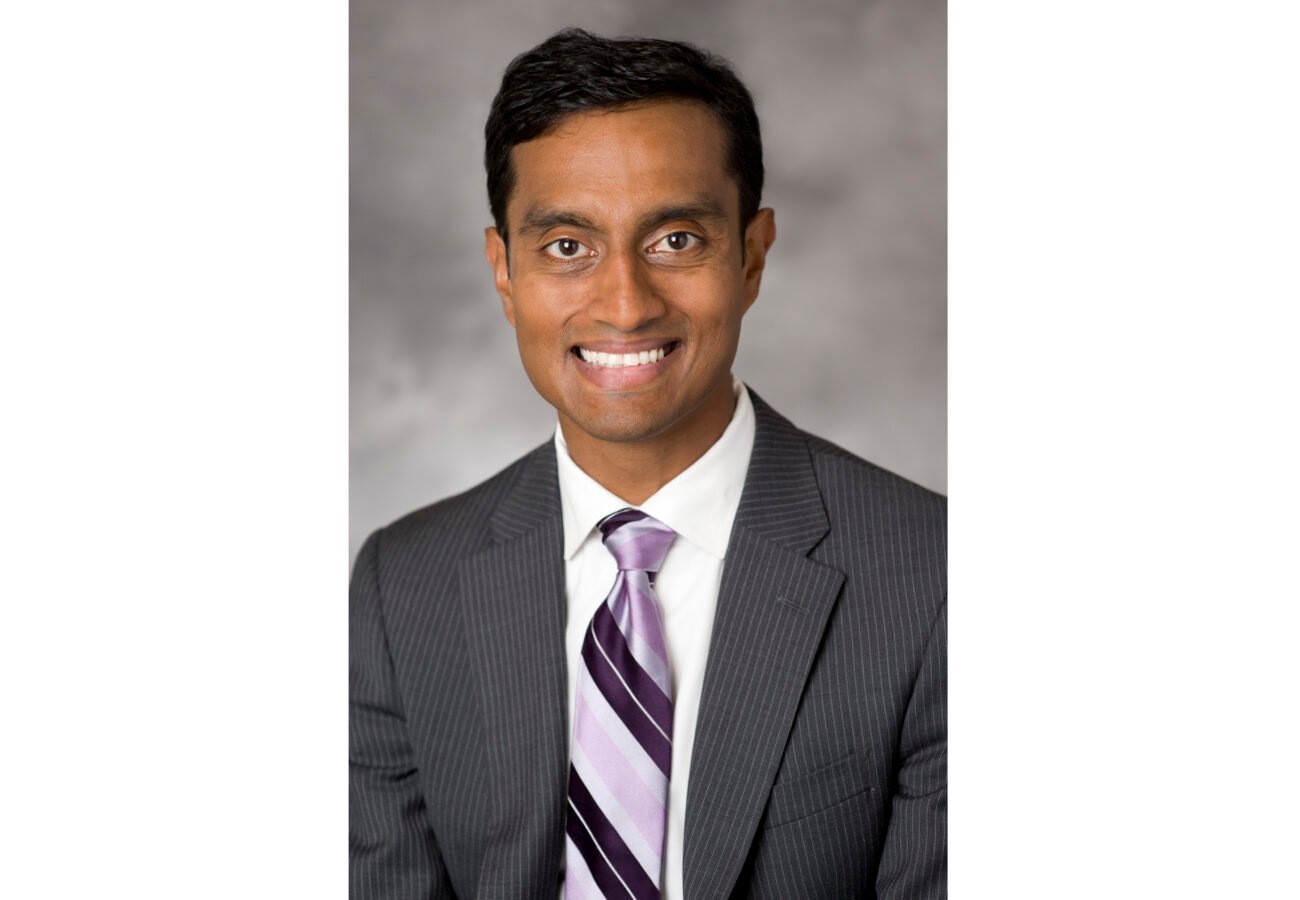 Subramanian is a partner at the law firm Susman Godfrey, for the prestigious U.S. District Court for the Southern District of New York. He once clerked for Justice Ruth Bader Ginsburg.

The nomination has to be approved by the Senate to move forward to the U.S. District Courts for the Southern District and Eastern District of New York.

His law firm’s website said he, “has been actively involved in a variety of landmark matters for Susman Godfrey. No matter the arena, Arun has a proven track record of success.”

Subramanian is an appointee of the Chief Justice of the United States to on the Advisory Committee for the Federal Rules of Evidence.

Outside of the courtroom, Subramanian contributes to the legal community by taking on pro bono cases and has for years served on the pro bono panel for the United States Court of Appeals for the Second Circuit.

He serves as Chairperson of Susman Godfrey’s 2022 Pro Bono Committee and is also a longtime Director of the Columbia Law Review, one of the Nation’s pre-eminent legal journals.

Subramanian has degrees in English and computer science from Case Western Reserve University, Cleveland, OH and his JD from Columbia Law School, NY.

The Indian American Impact Executive Director Neil Makhija, welcoming the Biden nomination pointed out,  “ South Asians and Asian Americans have long been underrepresented in the federal judiciary — with less than five percent of Article III district judges being of AAPI descent — but in the past year we have made historic strides. We look forward to celebrating the ultimate confirmation of Mr. Subramanian and the ripple effect his presence will undoubtedly have on young South Asian Americans across the country who aspire to public service.”