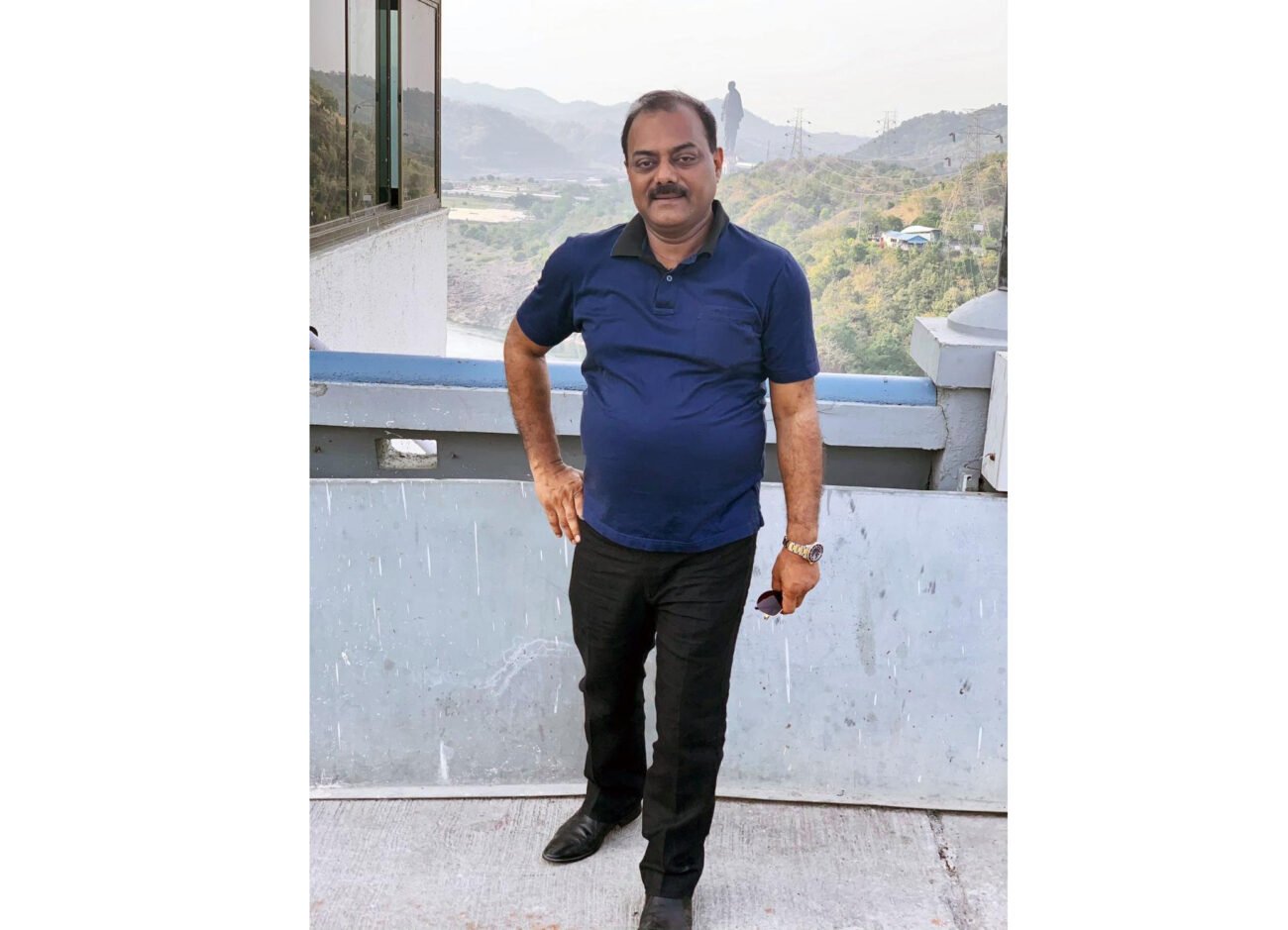 Jindal was dismissed from the BJP after controversy erupted over his remark against Prophet Muhammad which was in support of suspended party BJP spokesperson Nupur Sharma’s statement also against the Prophet.

The dismissed leader also alleged that a few persons had also followed him a few days ago when he went to meet someone.

He informed the police about the same.

The police have taken the matter seriously as there were reports doing rounds on social media that unknown people allegedly did a recce of his house.

“I am still living in Delhi. Out of fear my family has left the city. This is an exodus,” Jindal said.