NEW YORK, NY – R. Madhavan’s directorial debut ‘Rocketry: The Nambi Effect’ lit up the Nasdaq Billboard at Times Square as the team showcased the film’s trailer on the big billboard.

Present to watch and beam it live in person from 8:45 PM and 9 PM on June 11, were the actor-writer-producer-director of the film, R Madhavan, along with the ISRO space scientist Nambi Narayanan were present.

Speaking about the trailer being screened on the Nasdaq Billboard at Times Square, R Madhavan said, “It is all very surreal! Time has gone by so quickly — it feels like it was only yesterday we were shooting the film and now, here we are, a few days away from the film’s release, screening the trailer on the world’s most coveted billboard!

“With God’s grace, I’m thankful for all the love and affection we have received so far. We are looking forward to seeing you in the theatres on July 1!” 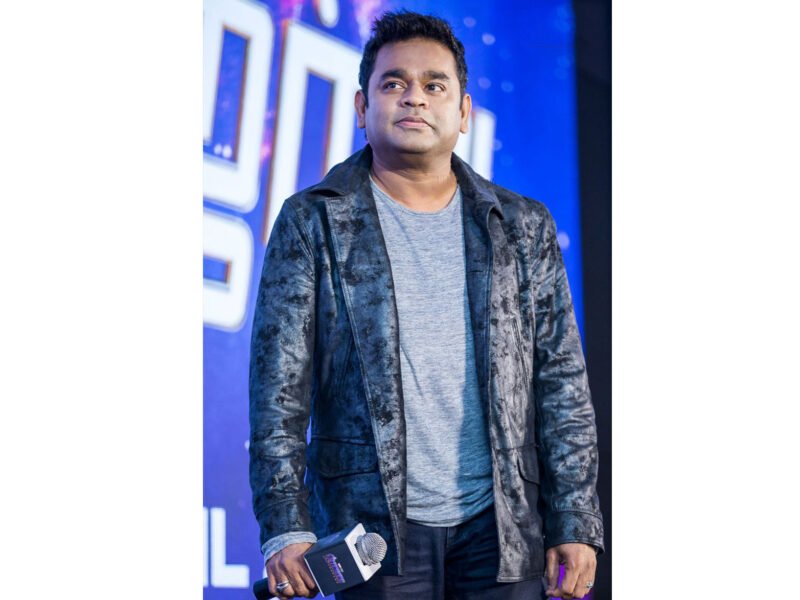 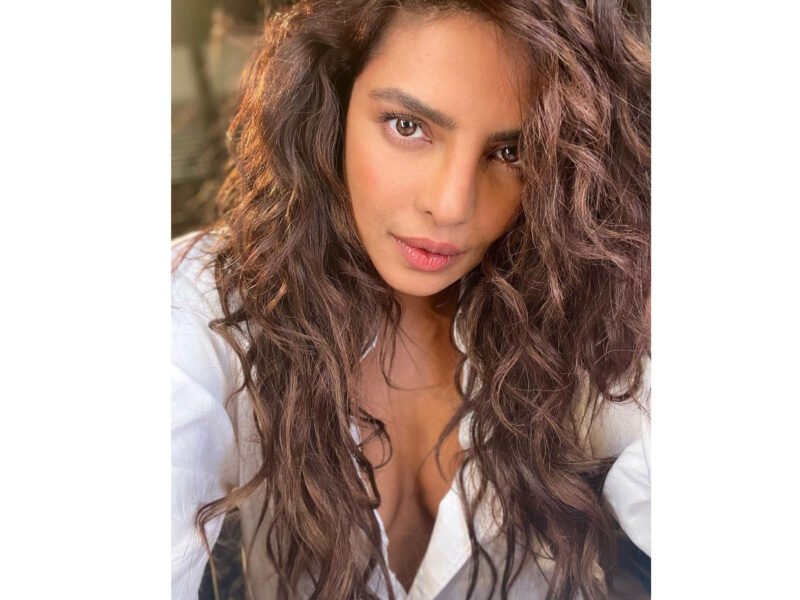 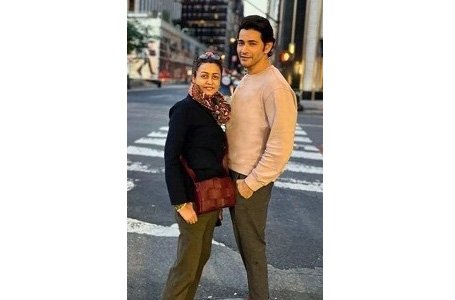