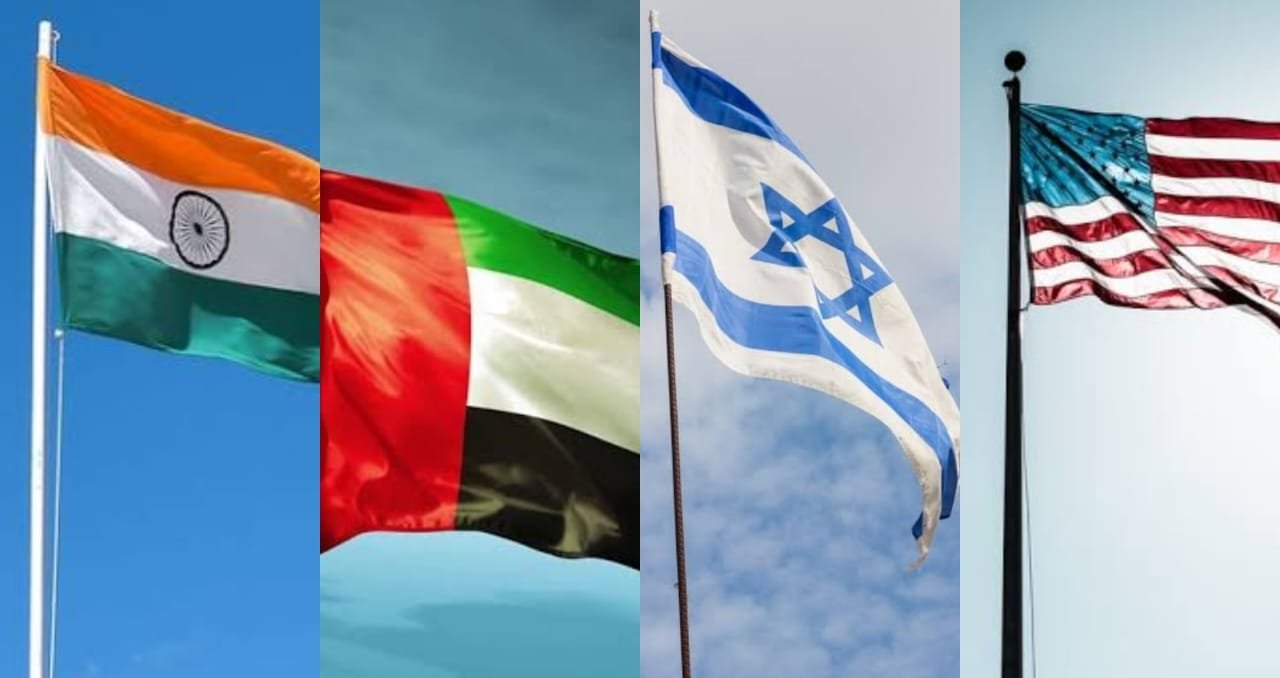 WASHINGTON, DC (IANS) – The US has said it will launch a new four-nation dialog with India, Israel, and the United Arab Emirates during President Joe Biden’s visit next month to the region.

It will be called I2U2 — for India and Israel whose names begin with the letter “I” and the US and the UAE that begin with the letter “U” — and will be focused on West Asia. It will be launched during Biden’s visit to Israel, the first leg of his maiden trip as President to West Asia from July 13 to 16. He will also visit West Bank, home to the Palestinian Authority, and Jeddah, Saudi Arabia, where he will meet around a dozen regional leaders.

A senior Biden White House official said on a background call with reporters about the visit that the new initiative will be launched in a virtual call Biden will hold with Prime Minister Narendra Modi, Israel’s Prime Minister Naftali Bennet, and UAE’s President Mohammed bin Zayed Al Nahyan.

They will discuss security and “areas of cooperation across hemispheres where UAE and Israel serve as important innovation hubs”, said the official, who spoke on condition of anonymity and went on to describe the meeting as a “unique engagement”. No other details were available of this new initiative, its goals and reach.

Since coming into office in January 2021, Biden has launched several multilateral initiatives such as a three-nation group with Australia and the United Kingdom called AUKUS and a Quadrilateral dialogue with Afghanistan, Pakistan, and Uzbekistan; and deepened and strengthened existing platforms such as the Quad with India, Australia and Japan and the North Atlantic Treaty Organization. He has also returned the US to several world bodies that it had left under former President Donald Trump.

The July 13-16 visit will be Biden’s first to a region considered one of the most volatile in the world. It is expected to reinforce the US’s “iron-clad commitment” to Israel’s security and prosperity and continue the process of its integration into the region under the Abraham Accords brokered by Trump between Israel on the one hand and the UAE and Bahrain on the other in 2020; an agreement with Morocco followed.

Biden will also meet with Palestinian leaders in West Bank, recommitting US to a two-state solution that had been somewhat diluted or abandoned under Trump.

Biden’s meeting with the Saudi king Salman bin Abdulaziz Al Saud will be the most closely watched of all his bilateral interactions in Jeddah. He is expected to meet Mohammad bin Salman, the Saudi crown prince who is accused by the US of ordering the killing of Jamal Khashoggi, a Saudi journalist.

Biden has called Saudi Arabia a “pariah” state and released an intelligence report on Khashoggi’s killing those points to the crown prince’s involvement. Trump, who had forged very strong ties with the Saudi royals, had withheld the report. Since taking office, Biden had restricted his communications with the Saudi leadership to the king, cutting out the crown prince entirely. 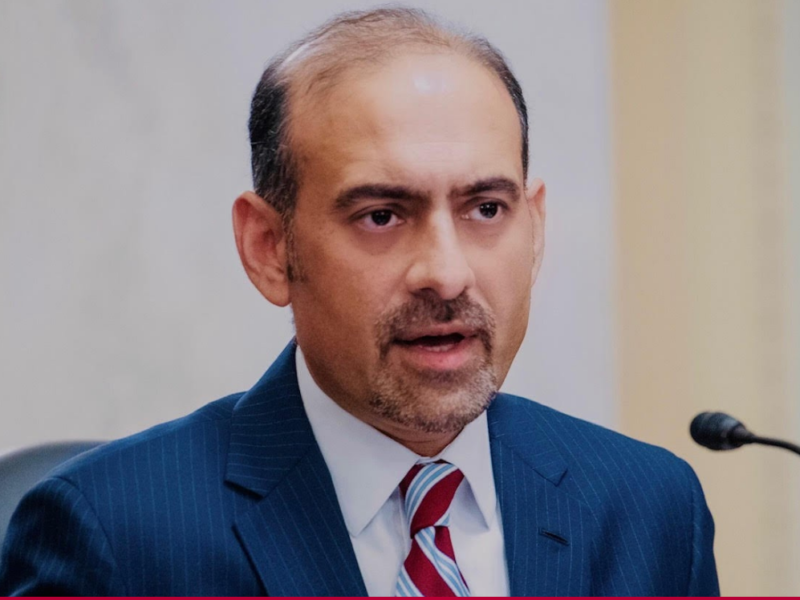