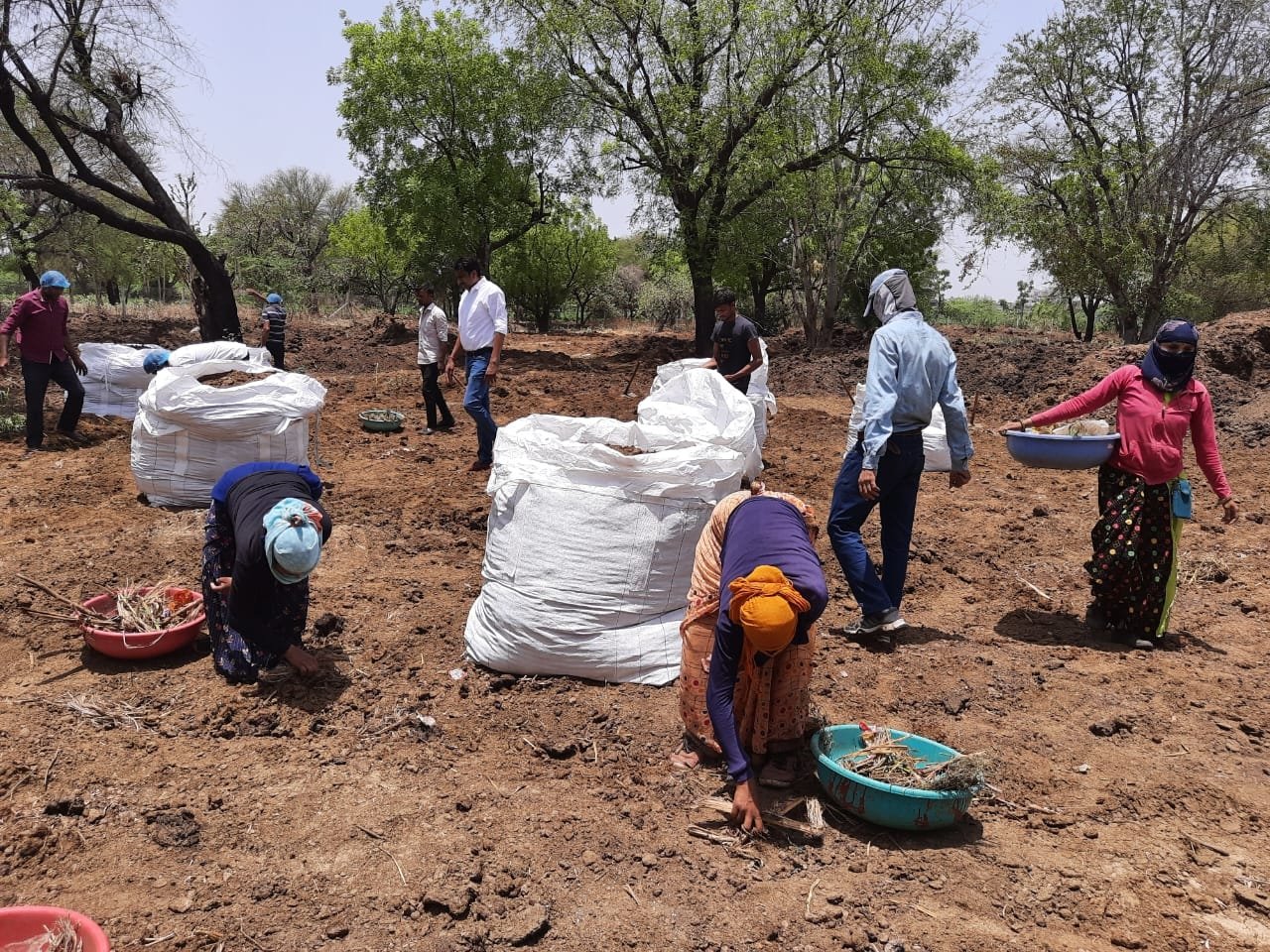 JAIPUR, (IANS) – For the first time in the history of India, cow dung will be exported to Kuwait, that too a whopping 192 metric tons, said Atul Gupta, National President of the Organic Farmer Producer Association of India.

A Jaipur-based company Sunrise Agriland and Development Research Pvt Ltd has got this order.

Prashant Chaturvedi, the company’s director, said that this is probably the first time that the dung of indigenous cows from India is being imported by the Muslim-majority Kuwait. The work of packing cow dung in containers is going on under the supervision of the Customs Department.

He said that the agricultural scientists of Kuwait, after extensive research, have found that the use of indigenous cow dung in the form of powder in the date crop has shown an increase in fruit size as well as an expected increase in production.