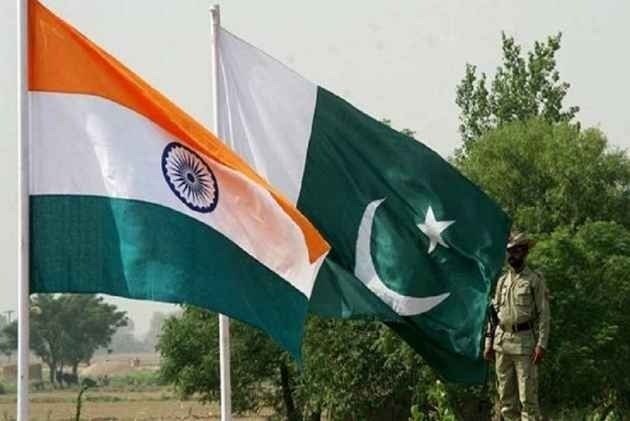 STOCKHOLM, (IANS)- India and Pakistan also seem to be increasing the size of their nuclear weapon inventories, a leading arms watchdog has said.

At the start of 2022, nine states — the US, Russia, the UK, France, China, India, Pakistan, Israel, and North Korea –possessed approximately 12,705 nuclear weapons, of which 9,440 were estimated to be in military stockpiles for potential use.

About 3,732 of these warheads were estimated to be deployed with operational forces, and around 2,000 of these were kept in a state of high operational alert.

In its annual report published on Monday, the Stockholm International Peace Research (SIPRI) said that all nine nuclear-armed countries are increasing or upgrading their arsenals, Al Jazeera reported.

Overall, the number of nuclear warheads in the world continues to decline, but this is primarily due to Russia and the USA dismantling retired warheads. Global reductions of operational warheads appear to have stalled, and their numbers may be rising again. At the same time, both Russia and the USA have extensive and expensive programs underway to replace and modernize their nuclear warheads, missile, and aircraft delivery systems, and nuclear weapon production facilities, SIPRI said.

The nuclear arsenals of the other nuclear-armed states are considerably smaller, but all are either developing or deploying new weapon systems or have announced their intention to do so. China is in the middle of a significant modernization and expansion of its nuclear arsenal, which appears to include the construction of over 300 new missile silos. India and Pakistan also seem to be increasing the size of their nuclear weapon inventories, while in 2021 the UK announced its intention to increase its nuclear stockpile, SIPRI said in a report. 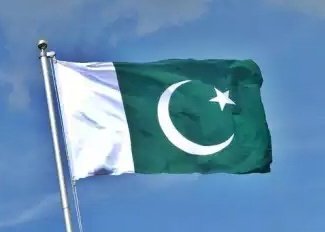