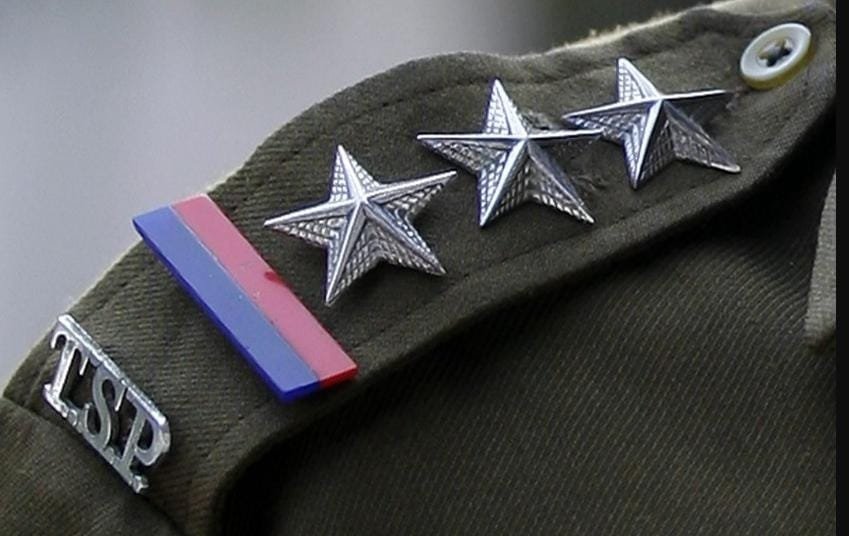 LOS ANGELES, CA (IANS) – The idol wing of the Tamil Nadu police has commenced a probe after two idols from the state were traced to museums in the US.

Idol wing’s sleuths said that a 10th century idol of Somaskandar was located in the Norton Simon Museum, CA and another Amman idol was traced to another museum in Denver.

Acting on a complaint of K. Narayanaswamy of Sivapuram village in Kumbakonam that the idols of Sivagurunathan temple in Sivapuram, Kumbakonam could be fake and that replicas are suspected to be used in the temple for worship, police acted.

Preliminary inquiry was conducted and the old pictures of Somaskandar and Amman were collected from the French Institute, Puducherry for reference.

“The idols of Somaskandar and of Amman at the Sivapuram temple seem to be replicas of the old idols that were smuggled out to the US. We have traced the original idols at two museums in the US and we are probing those who are behind this.”

The idol wing police has commenced questioning people attached to the temple and have also informed the Ministry of Home Affairs, Union government for further investigation into the matter with the embassy of India in the US on the idols found in the museums of America.

The Tamil Nadu idol wing has been doing a commendable job for the past several years and has retrieved antique idols from many foreign countries, including the US, UK, France, Germany, and Australia.