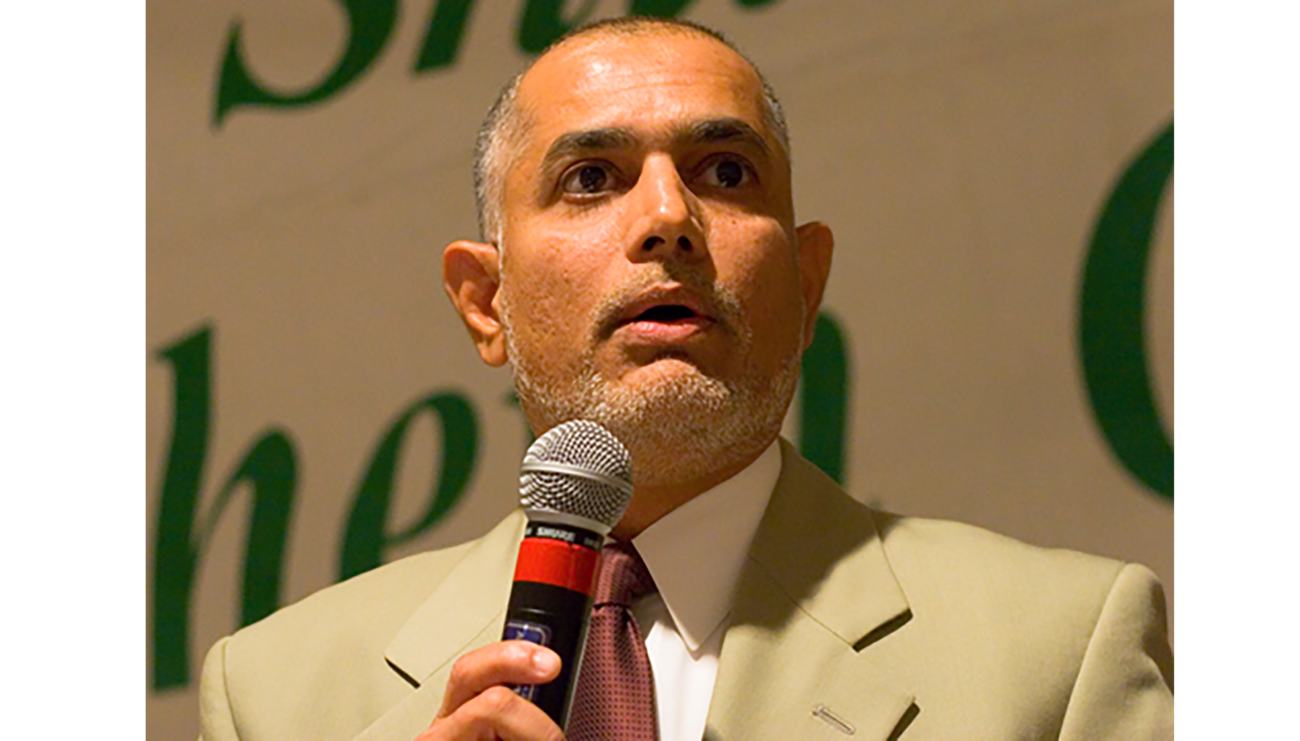 The recent murder of the innocent people on both coasts reminds us of the mordant wit of the Sufi mystic who said “I love the moon because it brightens the sky and helps us navigate the dark night. And I hate the sun because it only comes out during the day when it is bright anyway.”

Most of us are capable of missing what is perfectly obvious, especially when we allow our thinking to become fogged with strong emotion.

Yes, we should condemn the murder and mourn the loss of lives from Laguna Woods to Buffalo but we should also struggle to open our eyes and discern the perfectly obvious patterned behavior here.

Why do so many always express utter shock and fail to see common threads among the mass killings that take place roughly every two weeks in America? Why are we not able to pick out the recognizable patterns in the behavior, however aberrant, of mass murderers like Dylann Roof, Adam Lanza, James Holmes, Jared Loughner, Eric Harris, Dylan Klebold & now Payton Gendron.

Albeit a bit dated but an exhaustive USA Today report called Behind the Bloodshed: The Untold Story of America’s Mass Killings helps us make some actual sense of all-too-frequent bloodbaths in this country that are usually labeled either “senseless” or else fueled by murderous ideology.

Among other valuable revelations, the report discloses that the majority of mass killers give vent to their murderous rage in the context of depressions, family estrangements and the extremist white supremacist brainwashing on our small and big screens. In a word, our mass killers are almost all profoundly isolated and alienated; they are lost souls who imagine they will “achieve” something through lethal violence.

We know this in part of our brain. We understand how extreme alienation and murderous rage go hand in hand. But almost always we ignore this part of what we know in our rush to find an ideology on which to pin the mayhem, whether that ideology is runaway Islamophobia, twisted anti-Semitism, wacky survivalist paranoia, or poisonous white supremacism against Asian-Americans, Blacks & LatinX. Yes, these toxins are real and need to be countered. We have spent our professional lives trying to counter them. But there is always more. Even when there is no known ideology in play, there is always the fatal isolation factor. We ignore this factor at our peril.

The other dimension of our willful blindness concerns the ease of access to guns in U.S. culture. Here, too, part of our brain knows perfectly well that widespread bloodshed can be expected in a country that has at least as many civilian-controlled guns as it has people. But the accepted and even encouraged response to reports of yet more gun violence is to go out and heavy up on our own supply of firepower.

More broadly, even as we recoil in horror from the latest shooting[s], we also tend to remind ourselves that “we” are all good and decent, whereas “they” are all deranged haters. In this way, we help to keep the process of alienation and isolation going. In an ever-more interconnected and interdependent world, this is a sure recipe for continuing disaster.

There is surely some irony in the fact that we who have learned to see so well in the dark–witness the marvelous billions-mile journey to Pluto & Mars–are still not able to see what is right before us in the plain light of day. We persist in talking about “lone wolves” without really probing their savage loneliness, let alone trying to heal it. We mount dubious ideology-focused campaigns like the Justice Department’s Countering Violent Extremism while letting the gun lobby and the gun makers block any effort to curb access to lethal weapons.

In an age of connecting the cosmos, America must learn to make connections here on earth between corrosive psychological violence and lethal gun violence, between our tribalism and “their” isolation and alienation, and most obviously between all those bullet-riddled corpses and the smoking guns that any lost soul can so easily buy or steal. Otherwise, we may continue to believe that sunlight is a waste because the days are always bright anyway. 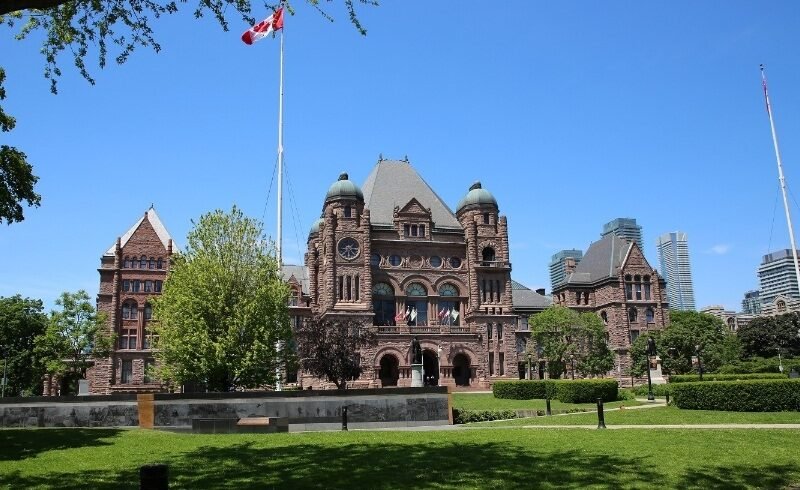