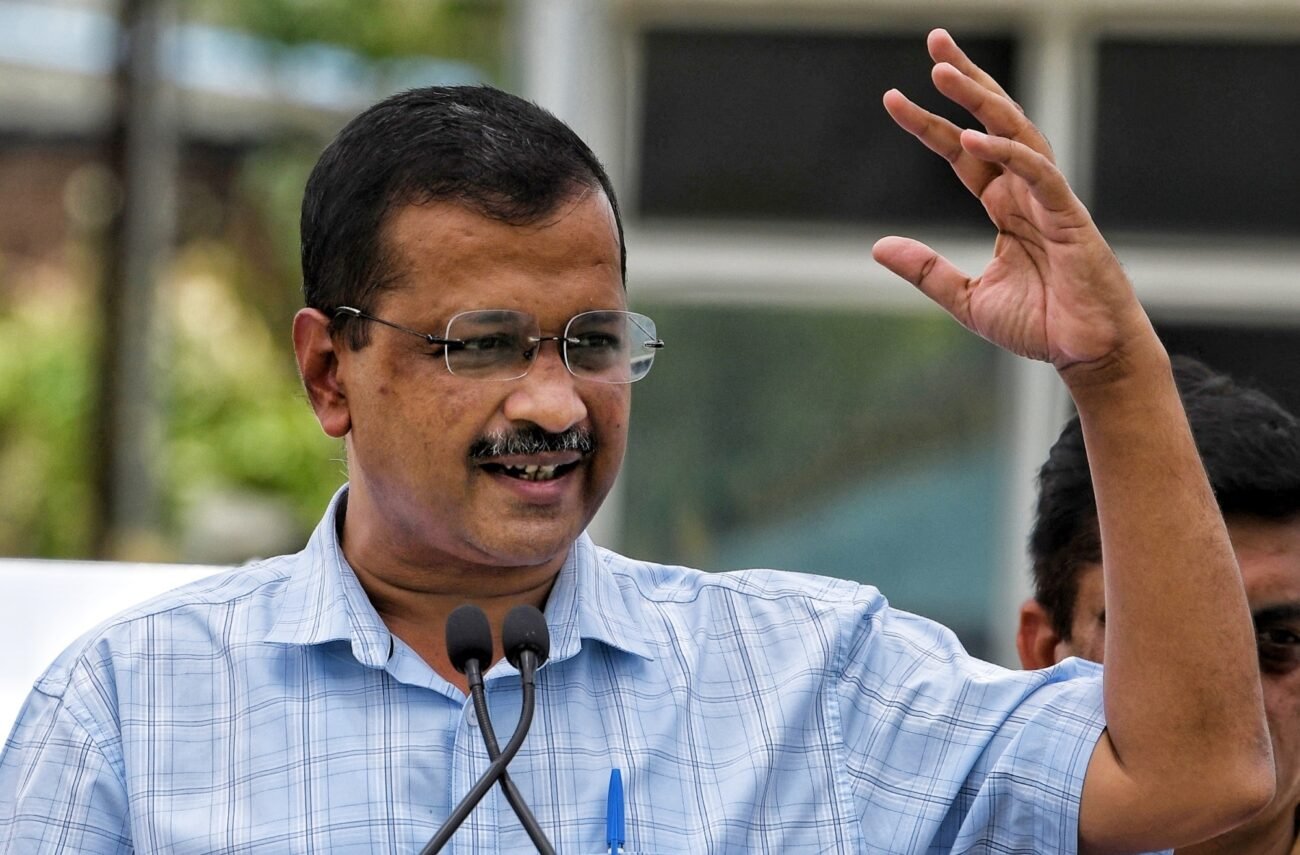 Kejriwal said that it is not right to keep the dreams of the youth of the country tied to only four years.

As the country witnessed agitation and protests in several states on June 16, Delhi CM tweeted, “The central government’s new scheme in army recruitment is being opposed everywhere in the country. Young people are very angry. Their demands are right. The Army is the pride of our country, our youth want to give their whole life to the country, don’t keep their dreams tied in 4 years”.

Kejriwal appealed to the Centre to give youth a chance to serve the country for their whole life and not just for four years.

The Union Cabinet on June 14 approved Agnipath recruitment scheme for Indian youth to serve in the Armed Forces. In this scheme, around 46,000 soldiers will be recruited between the ages of 17-and-a-half years and 21 years into the three services in a contract for four years. The youth selected under this scheme will be known as agniveers.However, the announcement has met with agitation and protest across the country