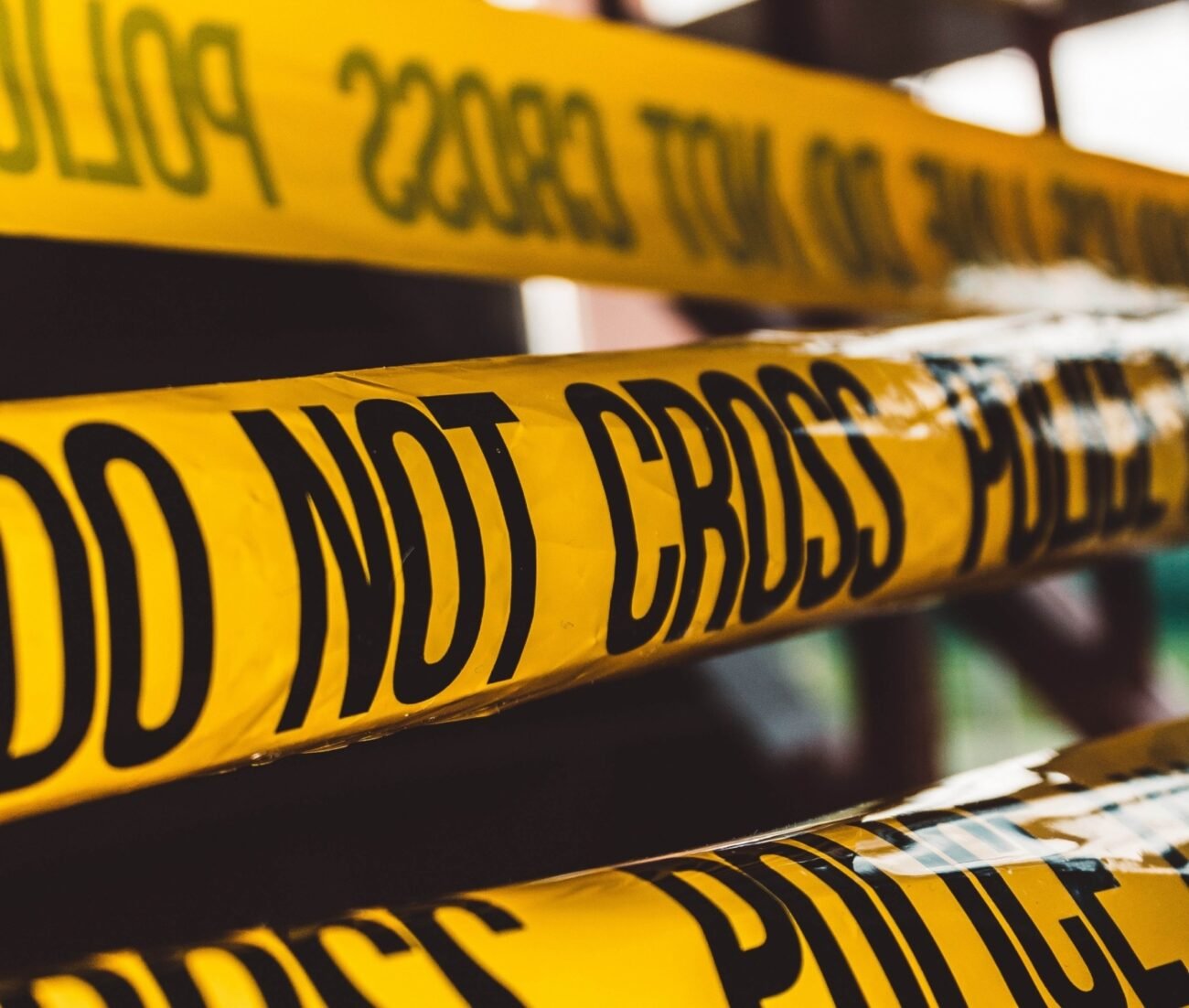 NEW YORK, NY (IANS) – While an Indian American businessman who was shot dead inside a store in the US this week police have solved the year-old case of the killing of another.

Preyas Patel and an employee were found shot dead inside a store in Newport News city in VA on June 15.

And in Lindenhurst in NY, police, who persisted in pursuing the killing of Kinshuk Patel with a machete in his store, finally arrested the suspect on June 16. “Thanks to detectives, it’s a good job, one year to close this issue and I request to all the people, please, (to do) justice to all family,” Sanjay Patel, a cousin of Kinshuk Patel, said.

In VA, Newport News Police Chief Steve Drew told WTKR that a customer who visited the 7-Elven store found no one was working and called police. When police went there, they found Patel, 52, and Logan Edward Thomas, 35, dead at the store attached to a petrol station. He said that police suspect it was a botched robbery and were looking for witnesses and scouring videos from surveillance cameras, according to the station.

In NY, an official said they had the alleged killer Yoel Atzmon’s fingerprint and DNA blood evidence and a video of him entering Kinshuk Patel’s store, according to WCBS. Kinshuk Patel, 33, is survived by two sons, 18 months old and five years old, and his wife Ruchika Patel. When the accused killer Atzmon was produced in court, he became “agitated” and the judge ordered him held without bail and to undergo a psychiatric evaluation, WCBS reported.

“He should be in jail his whole life because he wasted a life,” Ruchika Patel told the station. 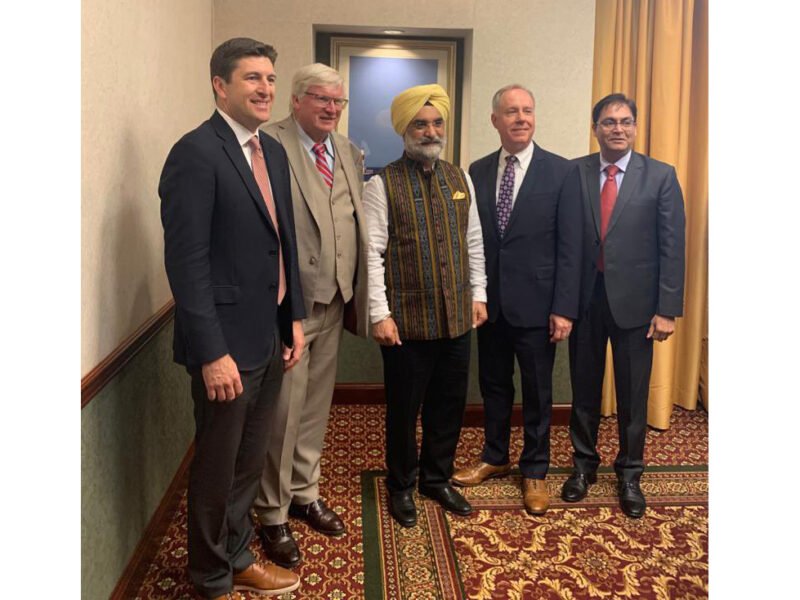