HomeEntertainmentCinemaMithun Chakraborty is 72. A Look at His Trendsetting Dance Numbers

Mithun Chakraborty is 72. A Look at His Trendsetting Dance Numbers 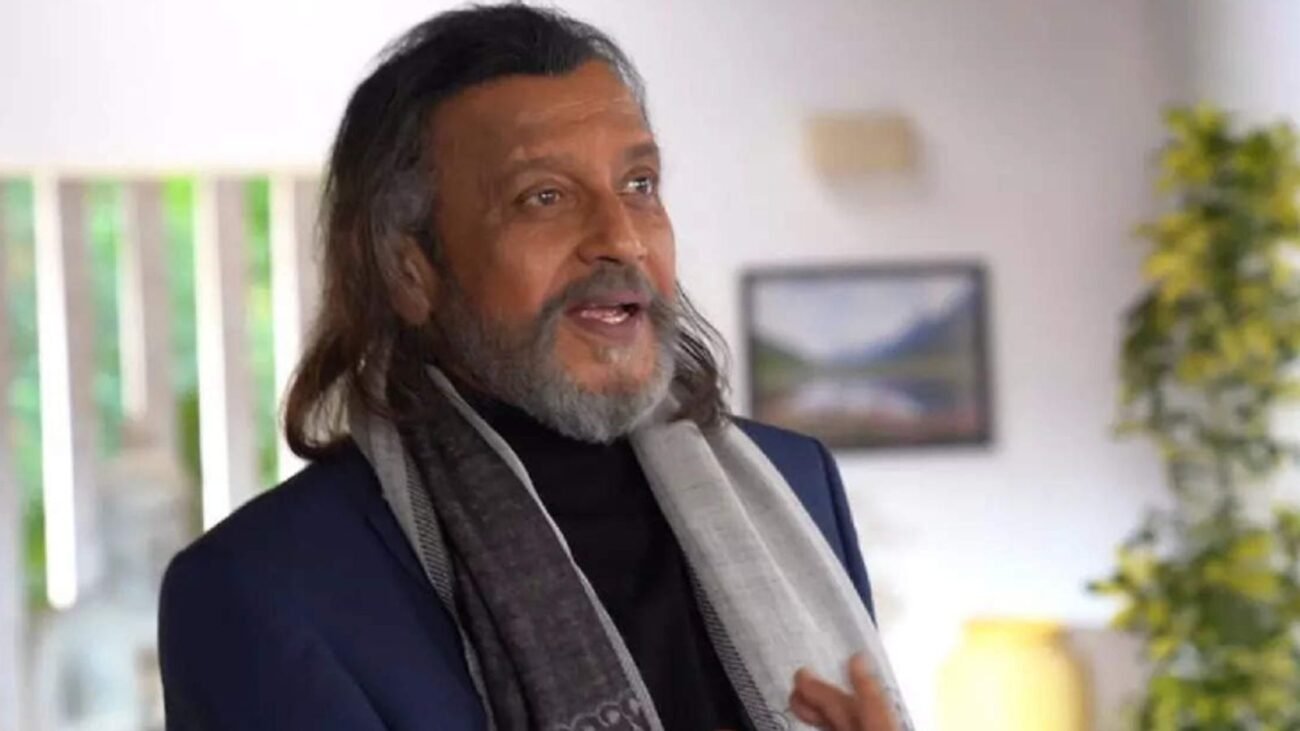 Mithun Chakraborty is 72. A Look at His Trendsetting Dance Numbers

MUMBAI, (ANI) – Veteran Bollywood actor Mithun Chakraborty has turned 72. Mithun da, as he is popularly known, has established a name for himself both in Bollywood and Tollywood. As the actor turns a day younger, let’s have a look at some of his trendsetting dance numbers.

The song, ‘I am a Disco Dancer’ gave a head start to disco songs in Bollywood. It is thus safe to say that this groovy and energetic track has popularized the disco dance from the 1980s until now. The blinding lights in the song coupled with catchy tunes and Mithun’s zestful acting, make ‘I am a Disco Dancer’ one of the most popular party anthems to date.

Another upbeat song ‘Jimmy’ from the movie ‘Disco Dancer’ has a special place in the hearts of Mithun Da’s fans. The foot-tapping song forces you to come to the dancefloor and match steps to the epic lyrics of ‘Jimmy Jimmy Jimmy… Aaja Aaja”. Composed by the legendary singer-composer, late Bappi Lahiri, the song still rages in everyone’s playlist.

Mithun Chakraborty’s peppy ‘Super Dancer’ song was another popular hit in the 80s. This retro track from the movie ‘Dance Dance’, is a favorite of many partygoers even amongst the Gen-Z.

Mithun owned this dance number like a pro! ‘Ae Mere Awaz Ke Dosto’ is a robust Bollywood song where our very own Mithun Da flaunted his dance moves along with co-dancer Arti Gupta. Mithun, donning a golden and glittery attire absolutely nailed the performance back then.

‘Beraham Tune Kiya’ is one of the best disco numbers featuring Mithun Chakraborty who absolutely nailed the dance steps. Composed once again by Bappi Lahiri, the song never fails to make an impact at a disco party.