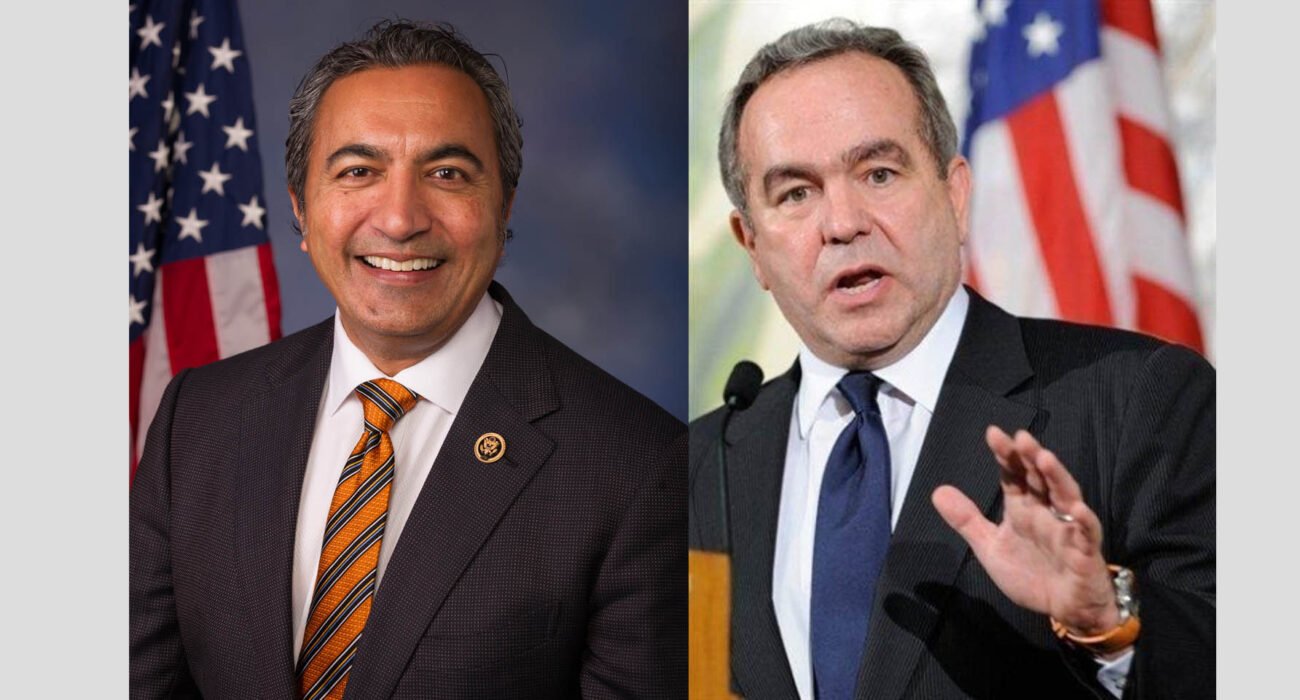 WASHINGTON, DC (ANI) – At a time of changing world order and security challenges emanating in the wake of the Russia-Ukraine war, White House Indo-Pacific adviser Kurt Campbell said that the US has decided to step up its partnership with India as well as to provide New Delhi with the alternatives on security issues. The official also called the relationship with India “most important” for the US in the 21st century.

“I think there are always challenges in our bilateral relationship, the key is to remain purposeful to understand that the most important relationship, in my view for the United States in the 21st century is likely to be with India,” he said in a panel discussion at Washington’s Center for a New American Security (CNAS), US.

“We need to make clear institutionally that we’re going to step up our partnerships across the Indian government, stronger intelligence links, stronger trade and economic links,” the policymaker noted.

Responding to different policy responses by QUAD  partners to Russia’s invasion of Ukraine, he said, “It is unrealistic to expect that on every issue that you will have complete alignment among four dynamic nations.”

Defending India’s neutral stance on the crisis, Campbell informed that the US is privately engaging with New Delhi and its leadership to communicate quite clearly, that over time, the US wants to build a “stronger relationship with India.”

“I think it is clear, however, in conversations and engagements with Indian friends, they understand the gravity of the situation playing out in Ukraine… And so, I think what we have tried to do in a responsible way is to privately engage Indian colleagues to communicate quite clearly, that over time, we want to build a stronger relationship with India.”

Campbell also highlighted that the US along with its allies like UK, France and Israel too will help India with alternatives on the security issue.

“We need to help provide India with alternatives on the security side that that means not only the United States providing capabilities but partners like Great Britain, France and Israel. We are working with other countries to support India, so it has a broader set of choices when it comes to security and defense,” said the White House official.

Going further, he said that India and US have moved ahead in forging a strong partnership. The partnership between India and the US maybe be difficult but are necessary, “not just at the presidential – Prime Minister leader level but institutions like the 2+2 dialogue,” Campbell said.

Campbell also referred to the 2+2 ministerial dialogue between the defense and diplomacy leaderships, calling the meetings between the two countries “outstanding” and how the two democracies “were able to talk about a range of issues” determined to increase cooperation and engagement.

“I think the long, the longer-term trajectory will bring the United States and India much closer together.”

India’s strategically independent foreign policy on the Russian-Ukrainian war that started earlier this year has put New Delhi in the international spotlight. As many hoped that India would have aligned itself with Ukraine and against Russia, given New Delhi’s growing involvement with Washington in the Quad grouping.

Speaking at the forum was Indian American Democratic congressman Dr Ami Bera who chairs the House Foreign Affairs subcommittee on Asia, holding significant clout on legislation and spending in that area.

US relationship with India is “strategic, deep and this for the long haul”, Bera, told the panel, stressing that he sees an opportunity in the India-US relationship as “India has shown an appetite to move towards the west and the United States”.

“Yeah, there are always hiccups in the road in our relationship with India, but at the end of the day, the trajectory is always moving in the right direction,” Bera added.