HomeIndiaIndia and the worldWith No Fuel, Sri Lanka Now Asks Govt Staff to Work From Home 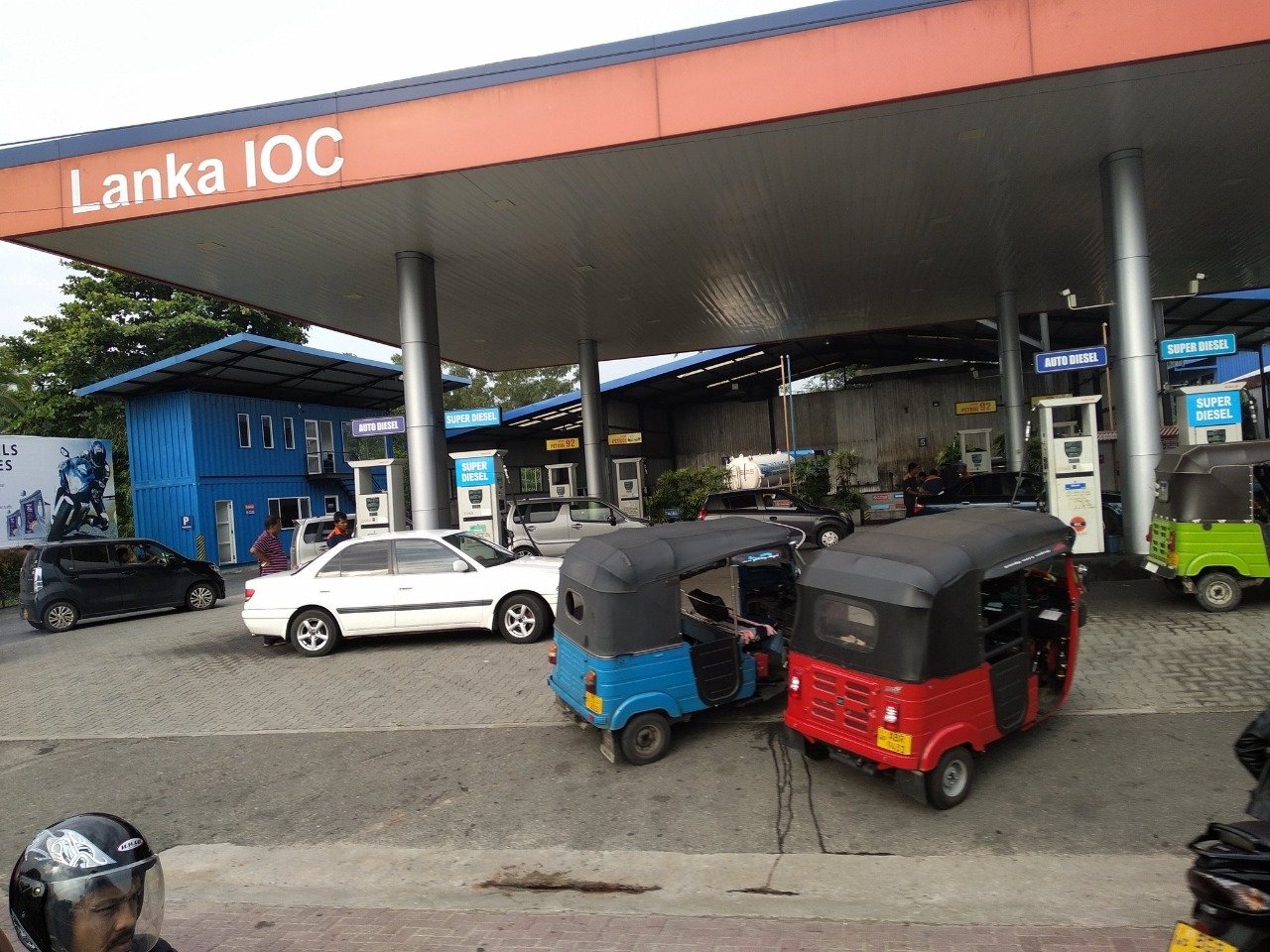 COLOMBO, (IANS) – With transportation coming to a near standstill nation-wide due to fuel shortage, Sri Lanka on June 17 declared ‘work from home’ for government employees for the next two weeks.

The Ministry of Home Affairs issued a circular on June 17 urging all government institutions to limit the number of employees and arrange for a two-week WFH program.

The move came after the government announced a four-day week for government employees with Friday as a holiday for the next three months, mainly to save fuel consumption in the country, which depends on India for fuel supply.

The final shipment of 44,000 MT of diesel under the Indian Line of Credit reached Colombo on June 16.

With more than $3.5 billion financial assistance since January, India has been the leading supporter of crisis-hit Sri Lanka, which is undergoing the worst ever financial crisis since attaining independence in 1948.

While limited trains and busses are running with capacity passengers, private vehicle owners have been languishing in fuel queues at the gas stations for several days now.

People have been protesting near the fuel stations demanding petrol, diesel and kerosene for cooking and fisheries activities.