The Cosmic Rise of Cricket 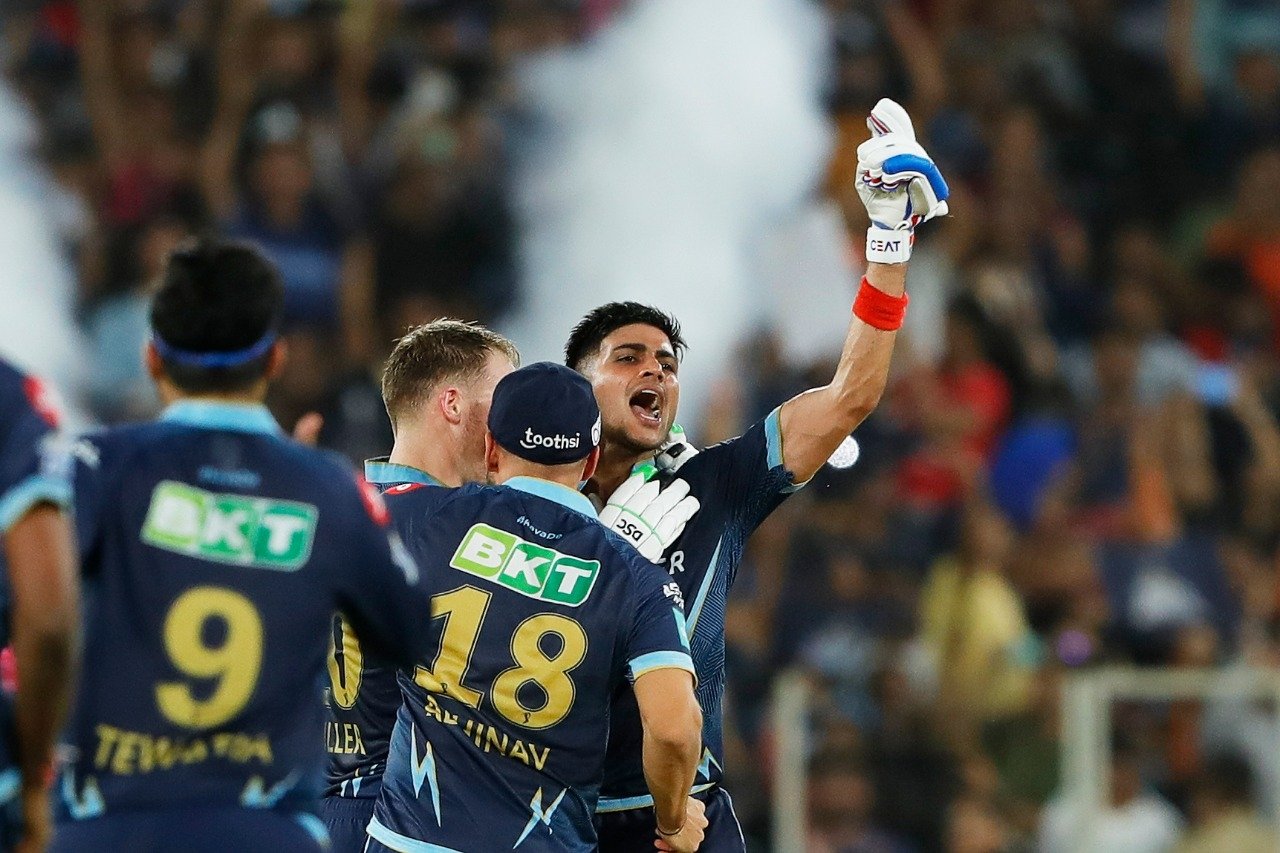 The Cosmic Rise of Cricket

Cricket is going through a radical change in every way possible. There seems to be a cosmic rise, as one would term it, with cricket both on and off the field. The phenomenal rise in the sale of the Indian Premier League’s media rights by the BCCI has shown the value that cricket as a sport seems to attract. This is only possible when the experts in the field see it as a property that has a future.

The auction of the rights was a boon for the BCCI, because at present India is growing not only in the television viewing space but rapidly in the digital world as well. The rates for advertising in both these mediums will be interesting to follow next year. However, if one goes by the rates demanded in America during their baseball League final, the IPL is still way below.

The IPL has now proved that it has the potential to become the biggest sports property in the world. Cricket may be played by relatively fewer countries compared to football. However, the Asian eyeballs combined with the Australian, New Zealand, South African and British ones make it a huge attraction.

The NBA and NFL are two of the top American basketball and American football sports properties. They both have around 30 teams and a professional set-up that churns up finances in big numbers. The players and the people involved have quantified these sporting events into becoming a phenomenal success. So have the various football leagues around the world.

The IPL has the potential to eclipse all of them, as the T20 cricket is now a short, fast moving and highly entertaining game with more than a billion viewers to cater to and growing each year.

Indian cricket, through some astute administrators, has kept the momentum of its financial growth increasing substantially over the years and one can see that the T20 format of the game will continue it. There has been a huge rise in the fan following of every segment of society. The crowds have once again thronged the stadium, even though the threat of the dreaded Covid virus persists.

The IPL final was witnessed by 1,05,000 people in Ahmedabad, showcasing that T20 cricket is here to stay.

The challenge for the BCCI will be as to how they will be able to handle this escalating growth. The IPL is a franchise-based model with owners who have all been successful in their respective businesses and have thus brought in professionalism. However, BCCI being the custodians of the IPL will need to change their outlook radically, especially with the new Media Rights owners.

Cricket has changed not only off the field but on the field as well. Cricketers are now a different breed even from those a decade ago. Their positive attitude can be seen not only in the limited-overs version but in Test cricket as well.

The recent victory of England against New Zealand on the final day of the Trent Bridge Test match in Nottingham when they chased 300 runs in just 50 overs was a good example. Jonny Bairstow, the architect of the victory, said he thanked his stint in the IPL for it. England’s coach, Brendan McCullum, whose power-hitting century in the first match of the very first IPL made one sit up in wonder, must be the man behind the change in the positive approach of the English side. They have now on two occasions come from way behind to tumble New Zealand at the end.

One did witness a similar feat from Rishabh Pant for India against Australia. The cosmic change that one is seeing in the business side of cricket is now very much prevalent amongst cricketers on the field as well.

Cricket has never seen such an innovative period in the history of the game. The T20 cricket has brought about skills that one never dreamt of earlier. The batters have strokes that can be played 360 degrees around the ground and the bowlers have variations and tricks up their sleeves like never seen before. These newly acquired skills, along with the conventional ones of the days gone by, have made every format of the game even more interesting.

The main change that has come about is in the viewership and the fan following. The young girls and boys, ones who were gradually being weeded out of enjoying the game because of its technicality and long duration, have now come back to revel in cricket as entertainment. The strength of the IPL lies in keeping the youth engrossed and excited.

This fortunately happens because of the aggressive nature of the T20 format. The wonderful outcome is that batters and bowlers are gradually learning the art of optimizing their skills carried on from the limited-overs games, into the Test match arena. The likes of Bairstow and Pant have shown what Sir Don Bradman and his team accomplished in the years gone by.