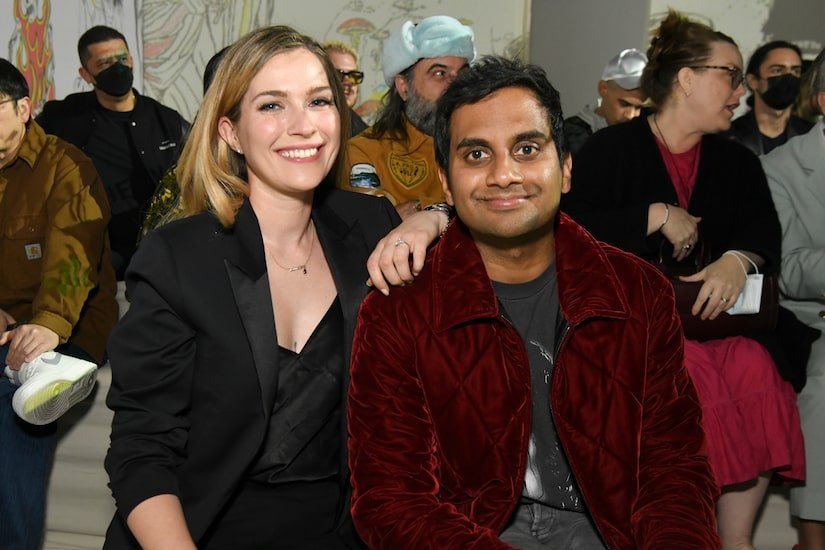 The duo are said to have met in London, where Ansari had moved during allegations in the heat of the Me Too movement in 2018.

Ansari has since quietly made his presence felt, once again wowing audiences with his humor and directly addressing his troubles.

Campbell, works for Price Waterhouse Cooper, media reports said. She was first spotted with Ansari  at the US Open in September 2018.

The wedding is said it have included actor Riz Ahmed.