HomeAmericasCommunityYoga A Vital Link Between India and US Says Ambassador Sandhu

Yoga A Vital Link Between India and US Says Ambassador Sandhu 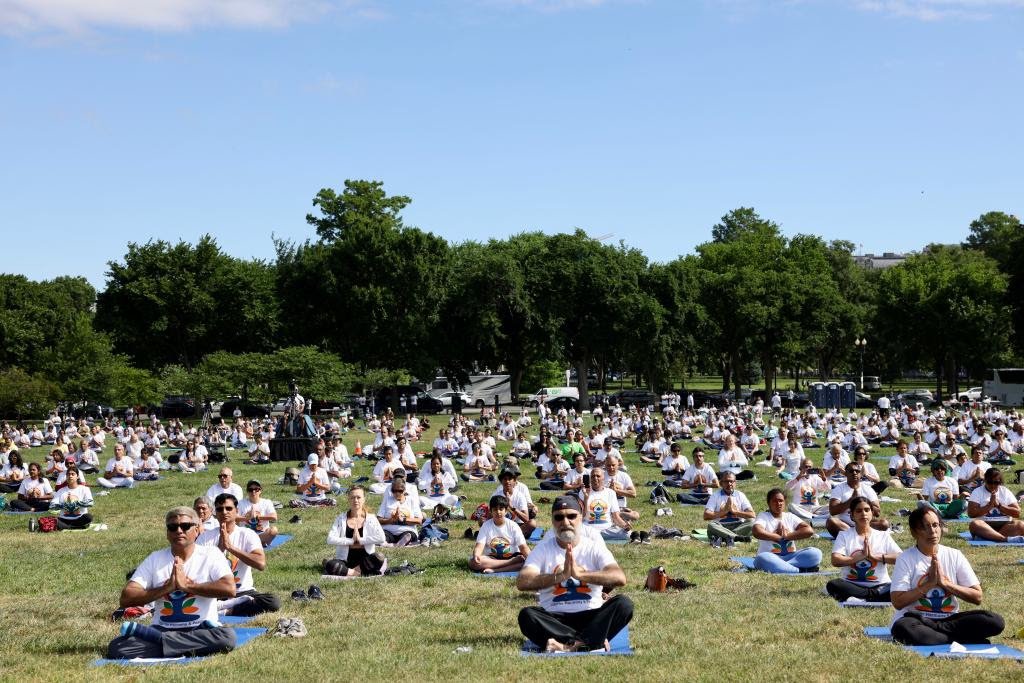 Yoga A Vital Link Between India and US Says Ambassador Sandhu

WASHINGTON, DC (ANI) – People-to-people ties are at the core of the India-US bilateral partnership and are guided by Prime Minister Narendra Modi and President Joe Biden, said India’s Ambassador to the US, Taranjit Singh Sandhu on June18 as he committed to strengthening this vital linkage via Yoga.

The Embassy of India celebrated the 8th International Day of Yoga at the iconic Washington Monument, with the theme “Yoga for Humanity.” Many people participated in the Yoga session, Sandhu also took part in the event.

Director of the US National Science Foundation (NSF) Dr Sethuraman Panchanathan was the guest of honor at the event. Many people from different walks of life including the US administration, congress, industry, diplomatic Corps, media, and the Indian diaspora participated in the celebrations.

Panchanathan underlined that yoga has been the greatest gift of India to the world and that yoga was a strong uniting force across geographies and boundaries. He added that science and yoga are in synergy towards the prosperity of mind and body.

Irina Vistar, one of the participants said, “This is my fifth International Yoga Day celebration. First time I attended in 2017 I fell in love with yoga and then I started practicing. I went to Thailand and practice it there. But I never made it to India, but that’s on my list. I have been attending yoga classes at the embassy, it helps my mind and body. It was a great event today, positive energy, great vibes and a nice sunny day.”

In the run-up to IDY 2022, several curtain raiser events have been organized by the Embassy and Consulates across the US with the active participation and support of community organizations and Yoga enthusiasts. 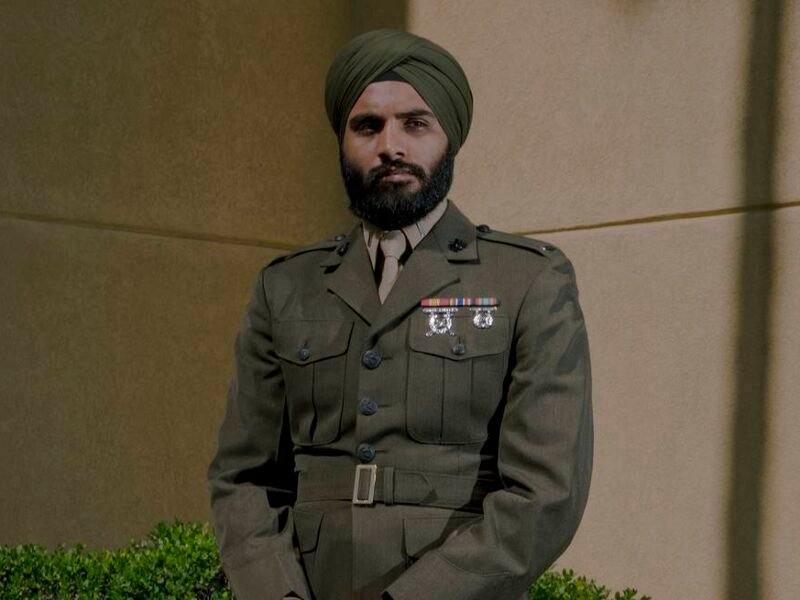 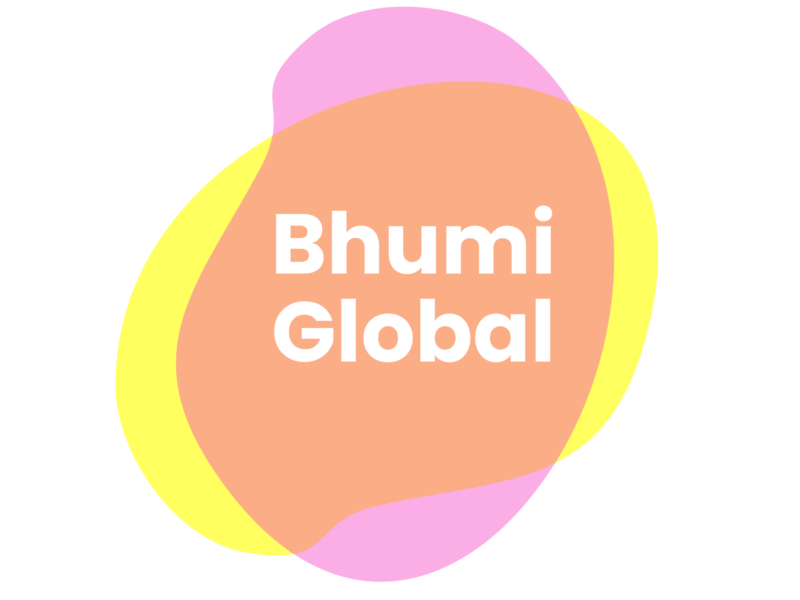