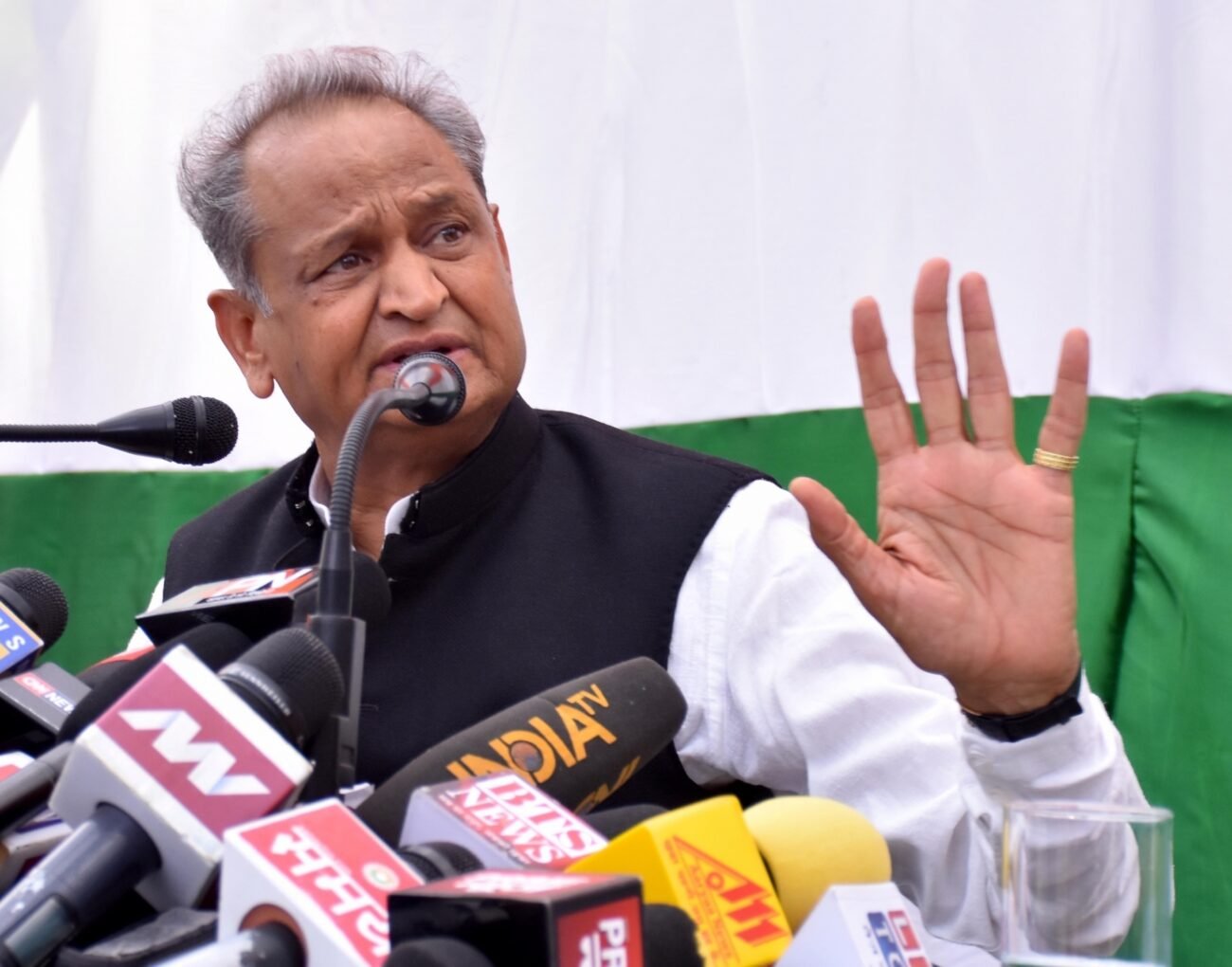 JAIPUR, (IANS) – As the crisis to the MVA government in Maharashtra takes the center stage, Rajasthan Chief Minister Ashok Gehlot on June 21 said that conspiracies were going on in the country to topple various state governments run by opposition parties.

He recalled the period in 2020 in Rajasthan when several Congress lawmakers turned rebels and said that huge amounts of money were distributed but party MLAs stayed loyal.

“I am proud to say that the MLAs of Rajasthan stayed with me for 34 days. The offer was to give the first installment of Rs 10 crore as soon as they came out. But even then, no one went out. Even recently, we won all the three seats,” he said.

Gehlot said: “What we are saying repeatedly is that the constitutional norms are being flouted and democracy is in danger. What can be a bigger proof than this that the (Kamal Nath-led Congress) government of Madhya Pradesh was toppled? We heard that deals worth Rs 25 crore, Rs 30 crore, Rs 35 crore were made with each MLA. It was a new experiment for them, and they got success in it. We understood their misdeeds on time they did in Madhya Pradesh and were cautious and became successful.”

“I am hearing of the conspiracy that was done in Maharashtra. The MLAs have been taken to Surat. This is their (BJP’s) attempt to topple the government, which has come in front of the world. They have done such a big conspiracy, how it was done, how horse trading would be happening, what deals must be happening is either known by them or by their souls,” he said. 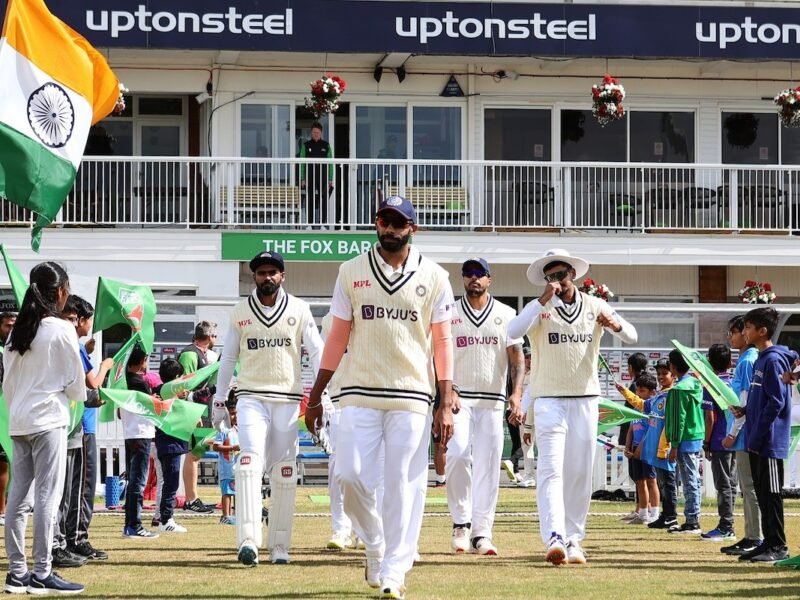