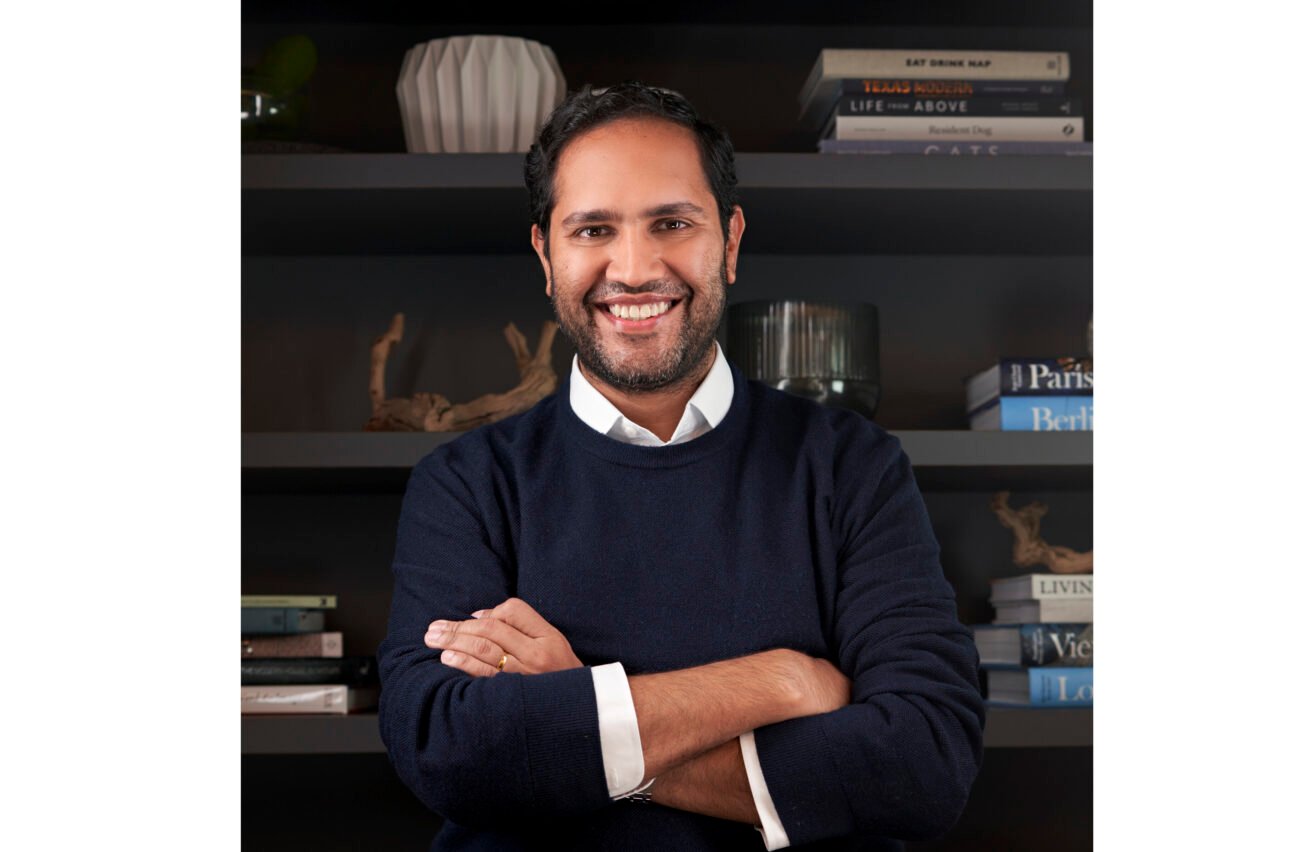 SAN FRANCISCO, CA – A former Better.com employee has sued the company and its chief executive, Vishal Garg, charging them of providing misleading statements to investors about the digital mortgage firm’s financial prospects and performance.

This is the same Garg who infamously fired more than 900 employees over a Zoom call last year.

The lawsuit was filed by Sarah Pierce, a former executive vice president of sales and operations of the company.

She says in it, that she had urged fiscal cuts due to market conditions and expected interest rate hikes. But, the lawsuit says, “CEO Garg overruled Pierce, stating to Pierce and other executives that company sales would increase because ‘President Biden will die of COVID,’ this will cause interest rates to fall, and save the company from its worsening financial condition.”

The New York Post reported that the lawsuit further alleges that Garg repeated his claim about Biden “on several occasions” to at least “50 other executives and senior employees of the company and to the board of directors.”

Pierce has also stated in the suit, that Garg “retaliated against her by scapegoating her for the company’s deteriorating financial state and blaming it on her incompetence.”

Better.com’s plan to go public after a merger with a special purpose acquisition company, Aurora Acquisition Corp, in a deal that valued it at $7.7 billion, was agreed to last year but has yet to close.