HomeGlobalPunjabi Song Draws the Ire of Truck Drivers in Canada

Punjabi Song Draws the Ire of Truck Drivers in Canada 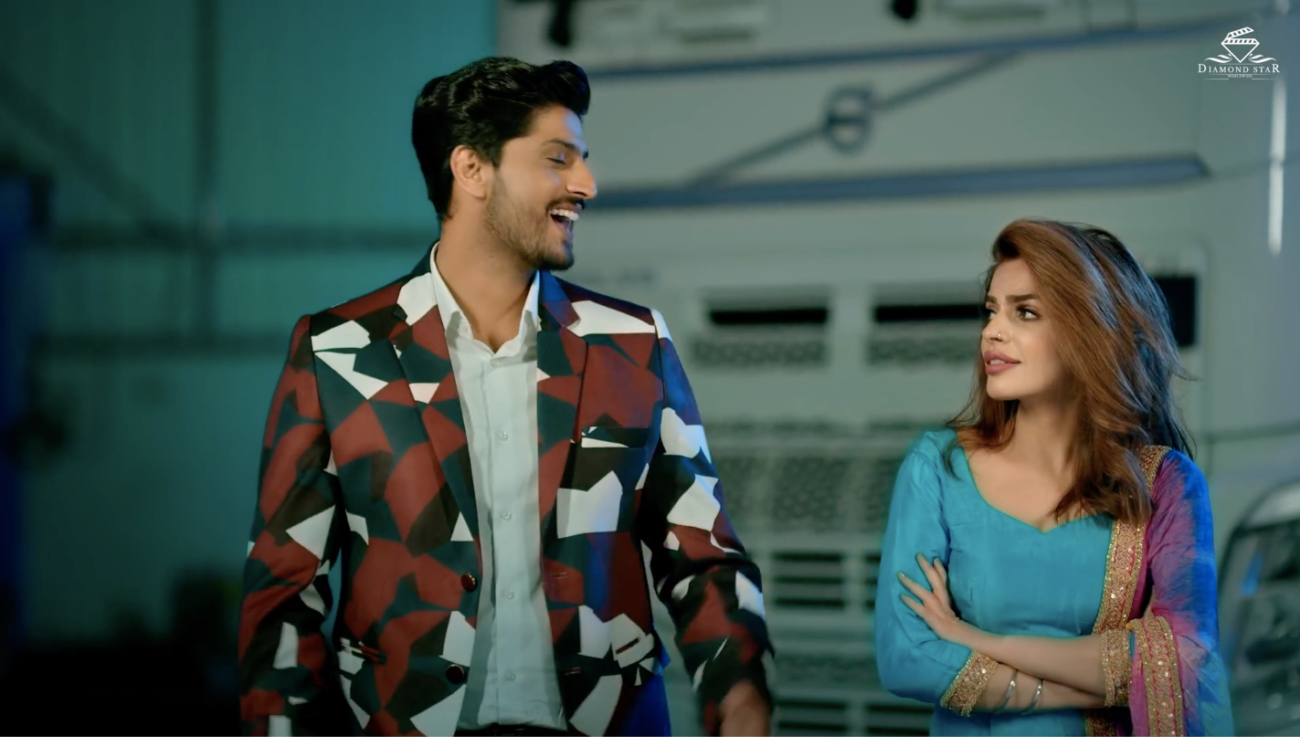 Punjabi Song Draws the Ire of Truck Drivers in Canada

London-based model turned actress, Sangeet Samra, said that during a recent visit to the Westfield mall in London, she was confronted by three individuals, one of whom was a truck driver based in Canada.

Samra recently featured as the lead actress in Punjabi star Gurnam Bhullar’s music video for the song, ‘Jija Sali.’ This song, with over 37 million views on Youtube, has been a complete rollercoaster ride for the artists as the public’s reaction to the lyrics has been quite divided.

The man recognized her and told her, her song showed truckers in a bad light. A press release said, he was “very aggressive with his words,” and wanted the video to be taken down and insisted that Sangeet call Gurnam immediately to discuss the situation and “sort this thing out”

Sangeet was able to calm him down after explaining that the intent of the song was actually to show the truckers in good light and highlight their sacrifices and hard work, keeping in mind how challenging the profession is. Although the situation was quite intimidating, Sangeet and her fellow artists were aware that such a confrontation was perhaps brewing, judging from the comments on Youtube, and had prepared to address it accordingly, the press release added.

On the situation, Sangeet said “it was shocking at first as I wasn’t expecting to be confronted like that out of nowhere. But I was able to explain the real intent of the song to him and he felt a bit silly which made me laugh. That guy now follows me on Instagram haha. It’s interesting to know that even a song can leave such an impact on people which definitely is something I will consider when taking on a project in the future and looking back, maybe it was a good decision to decline the offer to be part of Big Boss and Love Island.”