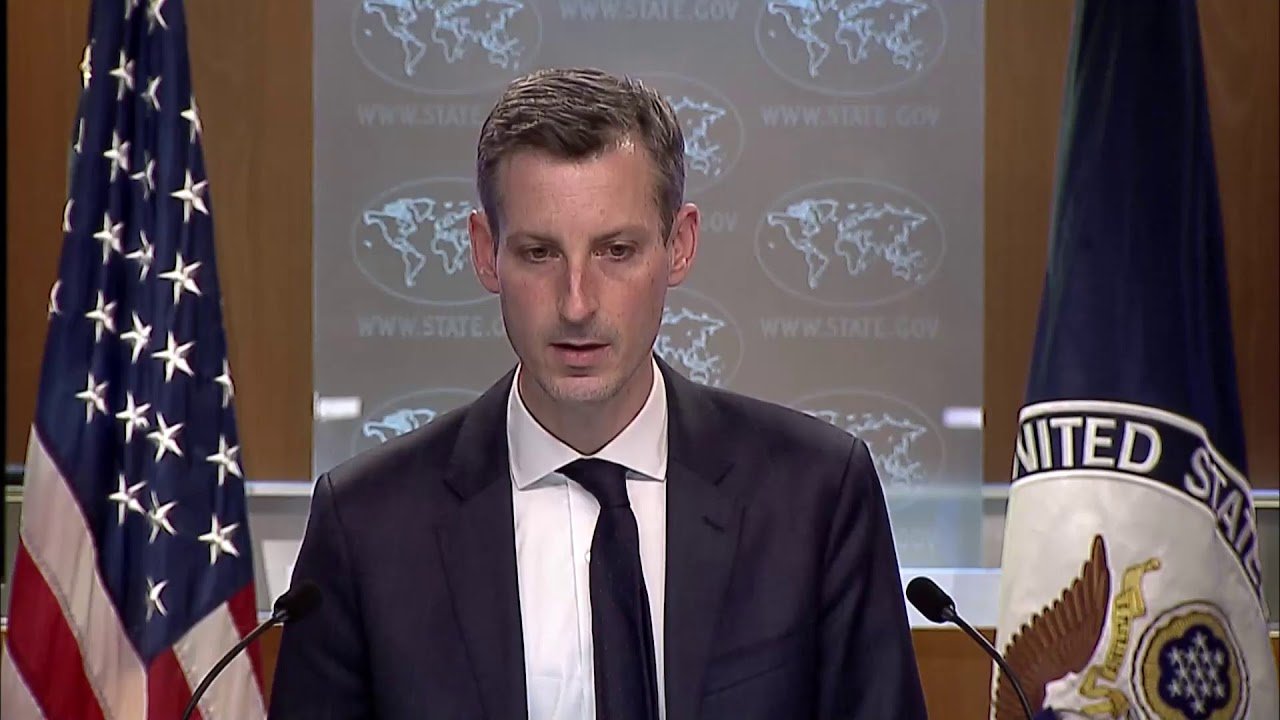 This comes weeks after several nations – including Saudi Arabia, Qatar, Kuwait, and Iran among others – sent official notes on comments against Prophet Mohammed by a suspended political party official.

The US has said it “condemns” the remarks. “We condemn the offensive comments made by two BJP officials and we were glad to see that the party publicly condemns those comments,” the spokesman said.

Recalling United States secretary of state Anthony Blinken’s visit to India last year, the spokesperson said that Indians and Americans believe in the same values including human dignity, human respect, equality of opportunity, and the freedom of religion or belief.

“The Secretary said when he was in New Delhi last year, the Indian people and the American people, believe in the same values: human dignity, human respect, equality of opportunity, and the freedom of religion or belief. These are fundamental tenets, these are fundamental values within any democracy, and we speak up for them around the world,” he said further. 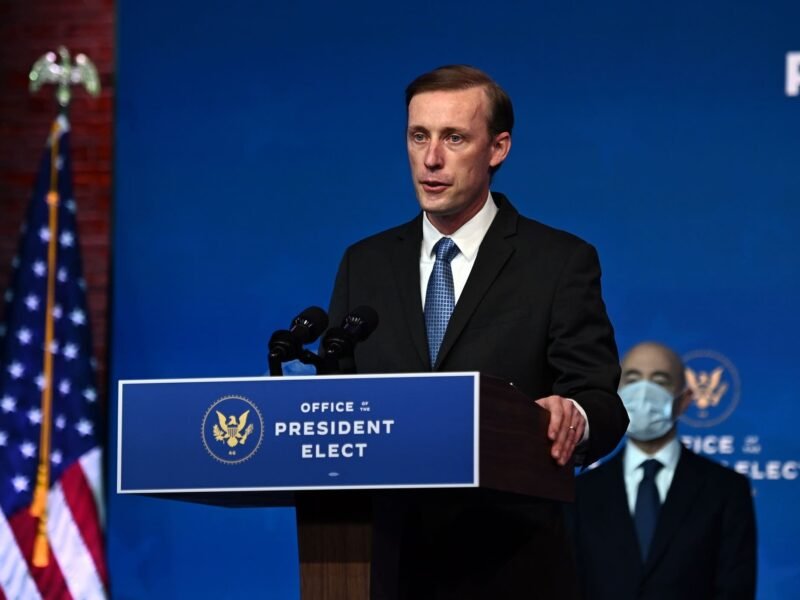 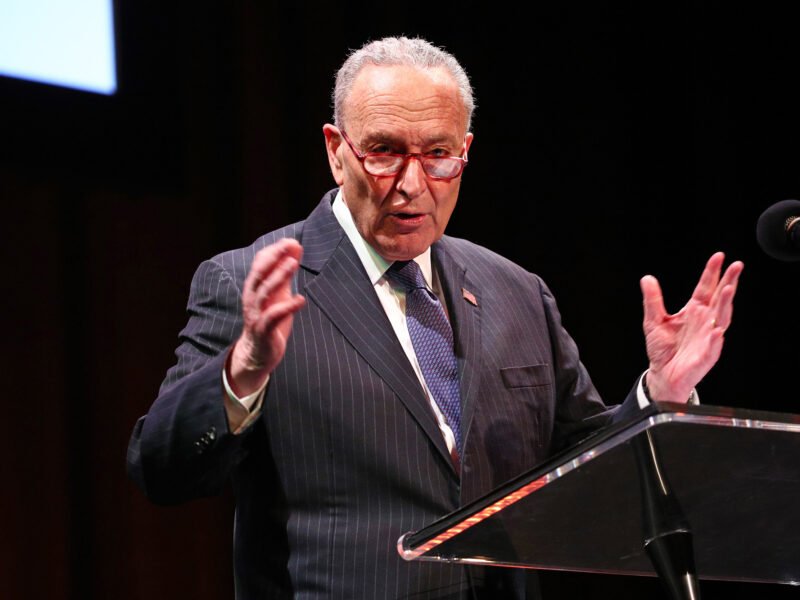