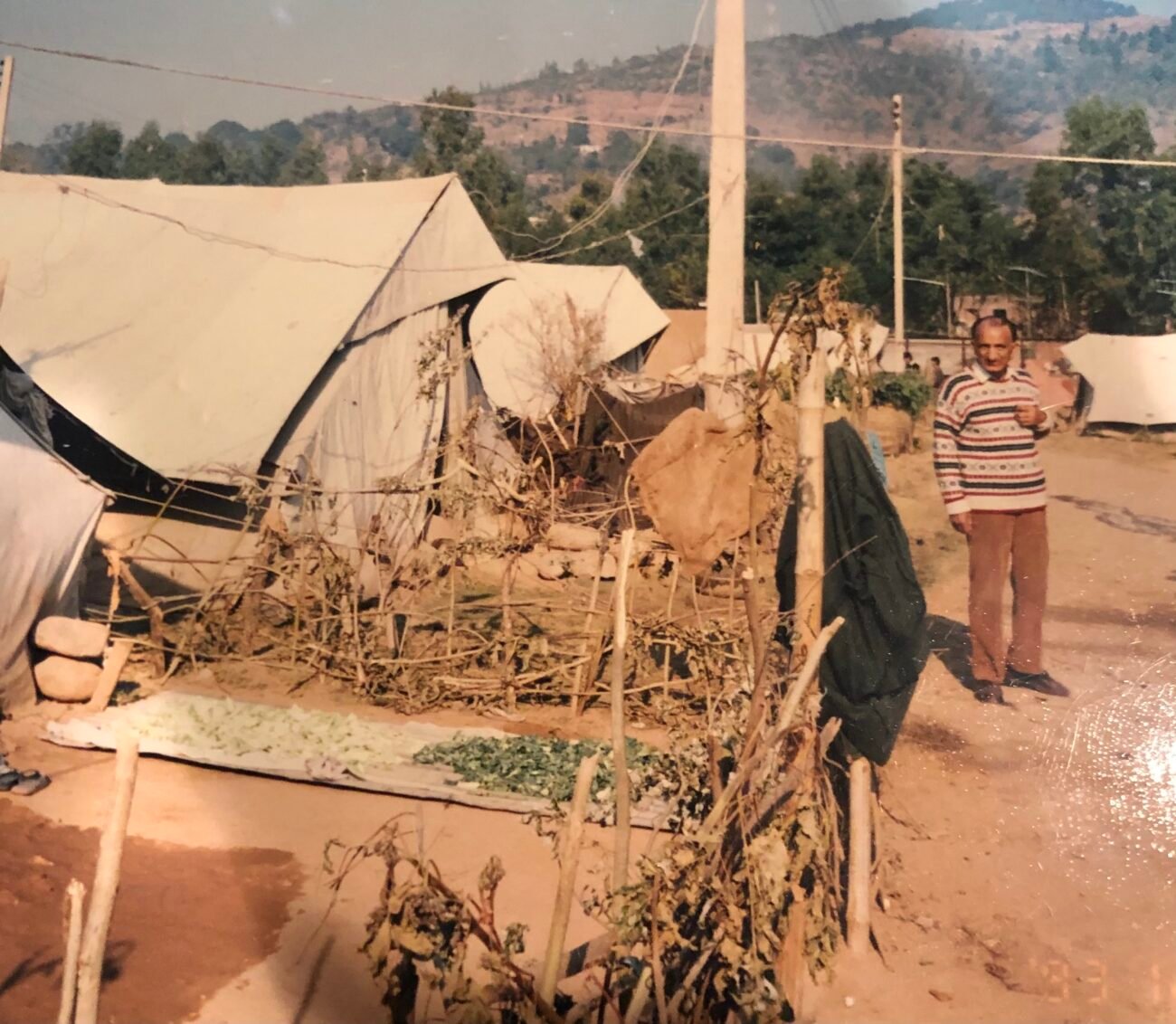 The author’s grandfather, Dr.Nehru visiting refugee camps in 1990. Pandits fled with nothing but the clothes on their backs.

I am the daughter of a Kashmiri Pandit. And like the protagonist Krish in the movie ‘Kashmir Files,’ I didn’t take the exodus and ethnic cleansing in Kashmir in 1990 to heart during my childhood growing up in America.

I remember watching my dad carry trifold poster boards with pictures of refugee camps and writings about Kashmir to countless Indian cultural events and colleges. He would talk about his homeland passionately and tirelessly.

With pride, he would cook authentic Kashmiri dishes like haak and nadru and share about the Kashmiri culture to anyone who had an interest. With zeal, and sometime anger, he would talk about the unspeakable atrocities that took place when his family like thousands of others were forced to flee their homes.

It’s a historical event which still haunts so many Kashmiri Hindus living abroad in the United States. What the movie ‘Kashmir Files’ did particularly well was to show how these Indians from Kashmir felt alone, left to fend for themselves during the aftermath. Their community felt abandoned during their greatest time of need. Theirs is a story not many talked about…until now. 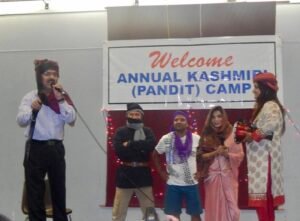 The author’s father Dr.Amrit Nehru (L) at an annual Kashmiri Pandit camp that aimed at keeping the culture alive.

To those who question why make such a movie today, I offer this: While it’s true that the Indians who were forced out of Kashmir may not get their homes back, this movie offers solace in the form of an acknowledgment of the suffering they went through. An acknowledgment this particular community hasn’t received on a large scale to date. Healing can only begin when the trauma is acknowledged. For those like my dad and grandma, they don’t need the poster boards anymore because this movie gives them a voice as it shares the story of their community.

The end of Kashmir Files is very hard to watch. While I had to close my eyes at certain points, I understand why the filmmakers didn’t hold back on the footage. Up until now, this part of history was just a story in my head that I had heard while growing up. Seeing it play out on the big screen brought it to life, invoking a deep level of pain and compassion for those who lived the gruesome torture. It is a part of India’s history -my family’s history- that won’t be forgotten, thanks to ‘Kashmir Files.’

(Arti Nehru was a televison news reporter for over a decade with degrees from UC Berkeley and Northwestern University. A Kashmiri Indian American, she is the daughter of the California based Dr.Amrit Nehru, who has pounded the pavement over the past several decades trying to draw attention to the cause of Kashmiri Pandits.)