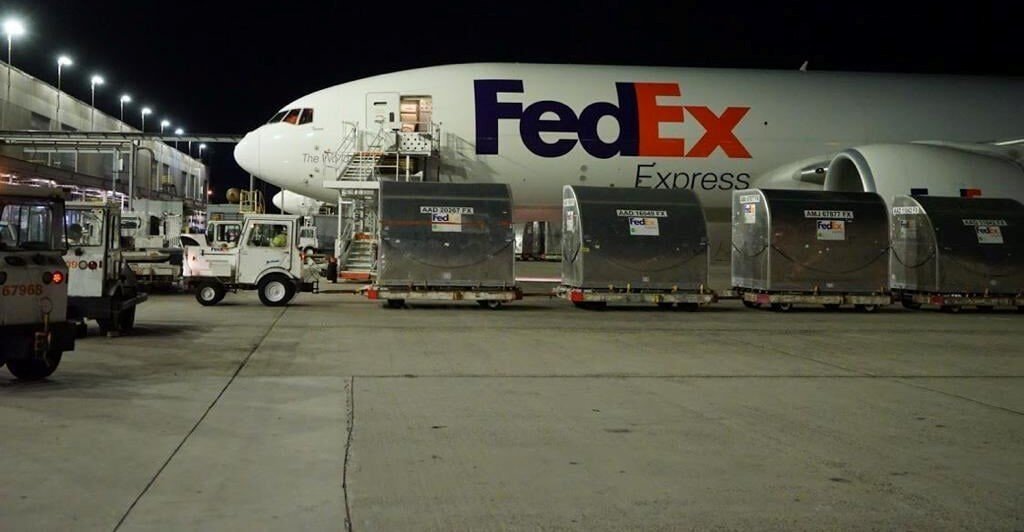 The American India Foundation has shipped more than 30,000 single use, self-powered ventilators and 13,000 monitors to India, an in-kind donation received from Xerox, in an immediate response to the government’s appeal for NGOs to aid “COVID-19 interventions in India, during this once in a century crisis.”

Shipped by FedEx in collaboration with MetLife Foundation, the ventilators are disposable, hands-free devices that do not require power from electricity or batteries, making them versatile and appropriate, especially for usage in tier III cities and rural areas that may not have a steady power supply, the nonprofit announced in a press release. Each single use ventilator, it said, can be used for up to 30 days, while the monitors can be used multiple times.

“In preparedness of a looming spike in COVID-19 cases in rural India, and to meet critical health infrastructure needs, the ventilators and monitors will be immediately dispatched to Karnataka, Rajasthan, Madhya Pradesh, Uttarakhand and Delhi,” said Mathew Joseph, country director, AIF.

These medical equipment units will benefit hospitals and medical facilities to treat milder or more controlled symptoms of the COVID-19, thereby freeing the ICU-grade ventilators for the more critical patients. The hands-free ventilators offer a secure airway using a continuous gas source, noted the press release, adding that they can be operated on a compressor, oxygen or air, with a minimum of 10 liters per minute flow rates, making them a novel innovation, to support the current public health crisis.

“Bringing together four organizations across two countries, this endeavor is another testament to the strong ties between India and America. The American India Foundation has received unrelenting support from the U.S., especially from the Indian American diaspora, swiftly raising $25 million for the resurgent COVID-19 relief,” said Nishant Pandey, CEO of AIF.

AIF has so far helped with 5,500 oxygen concentrators, 2,400 hospital beds and oxygen plants across 25 cities of the country.