HomeOpinionArabic Hijabs Have Been Newly Adopted in Kashmir

Arabic Hijabs Have Been Newly Adopted in Kashmir 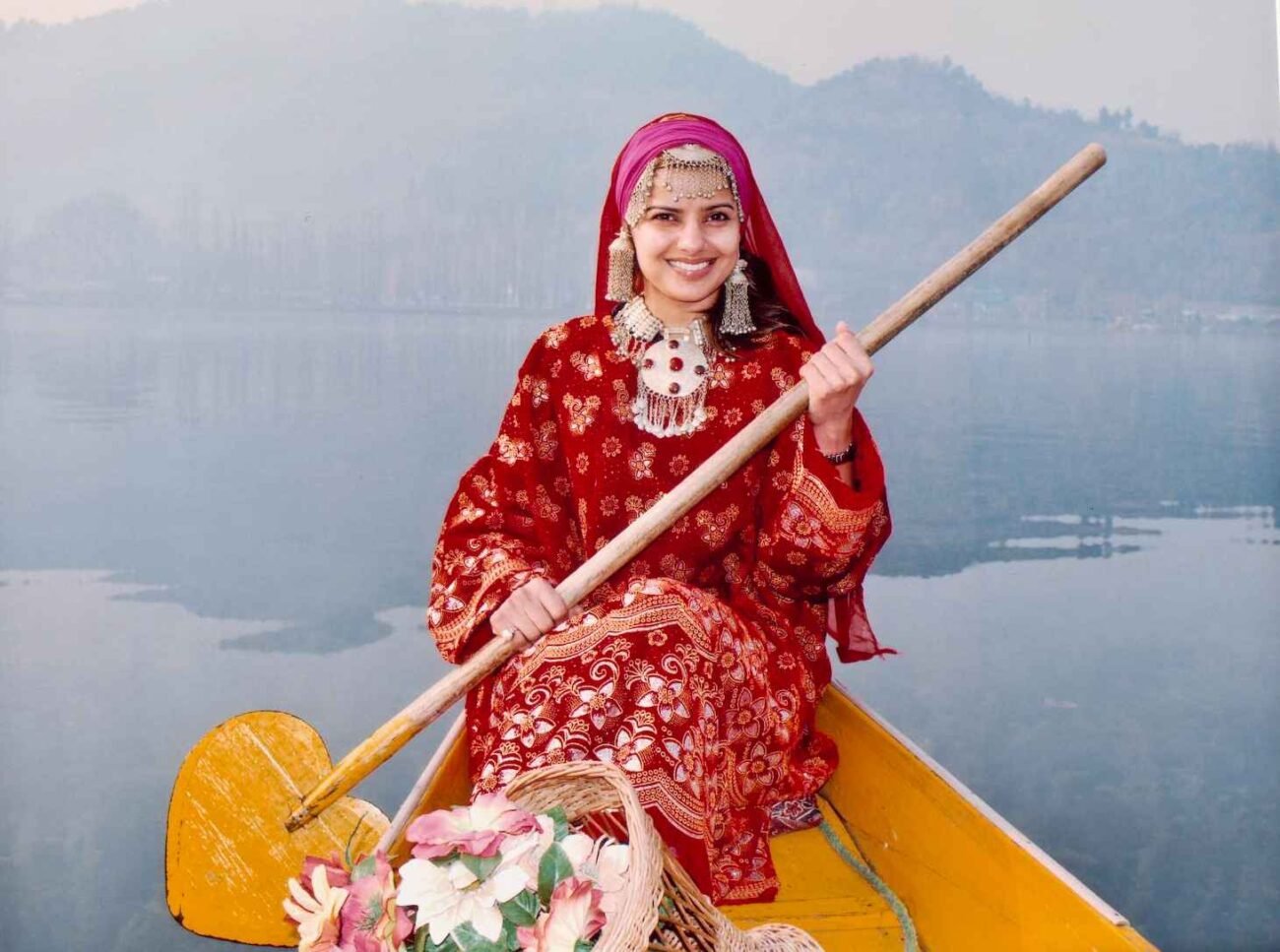 Arabic Hijabs Have Been Newly Adopted in Kashmir

Kashmir was once again rocked by yet another shocking case of acid attack on a young Kashmiri girl by a Kashmiri man, who was angry at the girl for refusing his advances. The girl has been admitted to the hospital in a grievously injured condition and is fighting for her life. What is alarming is the fact that this shocking incident comes after a similar such attack a few months back in Shopian in South Kashmir. So, what does it all say about our Kashmiri society?

Kashmir was one of few places in the Indian subcontinent, where crime rate was extremely low during British times. Kashmiri Muslims were known to be secular, fun loving, patron of music, songs and dances and poetry. But ironically in last three decades since the rise of militancy, even as Kashmiri Muslim society tilted towards orthodoxy, conservatism and puritan practices of Islam, the same Kashmiri society has simultaneously also fallen into abyss of moral decadence.

Before 1990, incidents like throwing acid on girls for refusing advances would have been unthinkable, even though Kashmiri society was not as outwardly religious at that time like it is today. So how is it that Kashmir and Kashmiri people, who on the outside are much more visibly religious today than they were in the past are today faced with such a pathetic moral societal collapse?

Take for example the hijab. The middle eastern and Iranian style hijab and abaya that are so common among younger generation of Kashmiri Muslim girls today, were practically unknown in the past. While few older women would wear burqa, Kashmiri Muslim women, by and large did not adorn any Arabic or Iranian hijabs. Yet, the ethical, social, and moral values of Kashmiri society were far more impeccable than they are today.

Today, it is not just the incidents of throwing acid on girls that are now becoming ‘new normal’ in Kashmir, but the Kashmiri society has been facing a myriad of social issues that point to overall social collapse of Kashmiri society. An epidemic of drug abuse, plague of eve teasing in public spaces especially in public transport, harassment of girls and women outside schools and colleges are some of other ‘new normal’ that have become part of contemporary Kashmiri social norms. It is clear that Kashmir’s turn towards religious orthodoxy has neither stopped nor dented Kashmiri society’s continuing fall into moral decay.

While it is true that Kashmiri Muslims have today become outwardly more religious than their father’s generation, with Kashmiri Muslim men wearing long Islamic beards and nearly all Kashmiri Muslim women wearing middle eastern hijabs, such religion driven physical changes have largely been cosmetic only.

Kashmiri Muslim society may have adopted the easier part of showing off their religiosity, they have however not exactly absorbed the spiritual and moral teachings of faith. Many Muslims from other parts of India and world often point out that Kashmir looks unusually very religious with every second man showing off Islamic beard and every second woman adorned in hijabs.

I think a big part of the problem lies in the fact that Kashmir’s former secular social fabric has torn apart. Forced exodus of Kashmiri Hindu Pandit community has had devastating impact on Kashmiri Muslim society as members of Kashmiri Pandit community used to be moral conscious keepers of entire Kashmiri society. By throwing them out, Kashmiri Muslims lost the disciplinarian glue that kept all Kashmiris intact in ethical and moral bond.

Orthodoxy and rise of puritan and conservatist version of Islam also disturbed Kashmir’s former more liberal, moderate and progressive character, which used to promote healthier artistic and cultural endeavors such as songs, music, dances, etc. With the rise of puritan Islam, many of these cultural activities along with their more modern manifestations like theatre, movies, etc., have gone into decline as they clash with orthodox norms of conservative traditions of Islam.

What is even more disturbing is the fact that even Kashmir’s pluralistic and colorful Sufi Muslim traditions which are full of celebrations, songs and dances have also come under attack of orthodox religious influences, all of which have aggregately created a disturbing impact of collective social behavior of Kashmiri Muslim society, which has become regressive and has gone more and more inwards.

Such catastrophic social changes that took over Kashmir in last three decades with the start of militancy in 1990s not only broke down Kashmir’s carefully crafted net of moral values fabricated by centuries of interactions between Kashmiri Pandits and Kashmiri Muslims, it also paved way for the rise of religious radicalism and social orthodoxy, which along with instability caused by nearly three decades of violence has had devastating impact on social behavior of ordinary Kashmiri citizens. The subsequent rise of social evils like growth of drug menace, eve teasing, harassment of women, etc., are only manifestations of this long going societal collapse.

There is, however, still a chance to come out of this rapid social and moral decline that Kashmiri society has been facing for the last three decades, the most important of which is to embrace modernity, secularism, progressiveness and liberalism, the kind of values that used to define Kashmiri people before 1990. Kashmir gave enough chance to religious orthodoxy and that has only made things worse by shrinking space for liberal and moderate thinking and turning Kashmiri Muslims into hypocrites, who would wear the hat of religion during the day and then indulge into irreligious activities at night in secrecy.

Kashmir’s younger generation needs modern, progressive, scientific counselling and approach towards various behavioral interactions. The modern youth of Kashmir should not be shackled by bonds of religious orthodoxy, which often leads to such irrational and criminal behavior. Kashmir’s futile tryst with conservatism and social orthodoxy has only pushed Kashmiri society further deep down into the abyss of mental stagnation. We need to usher in our youth of Kashmir towards modern, secular, moderate values that used to be the hallmark of a happy go lucky Kashmiri of the past, who was honest and morally strong.