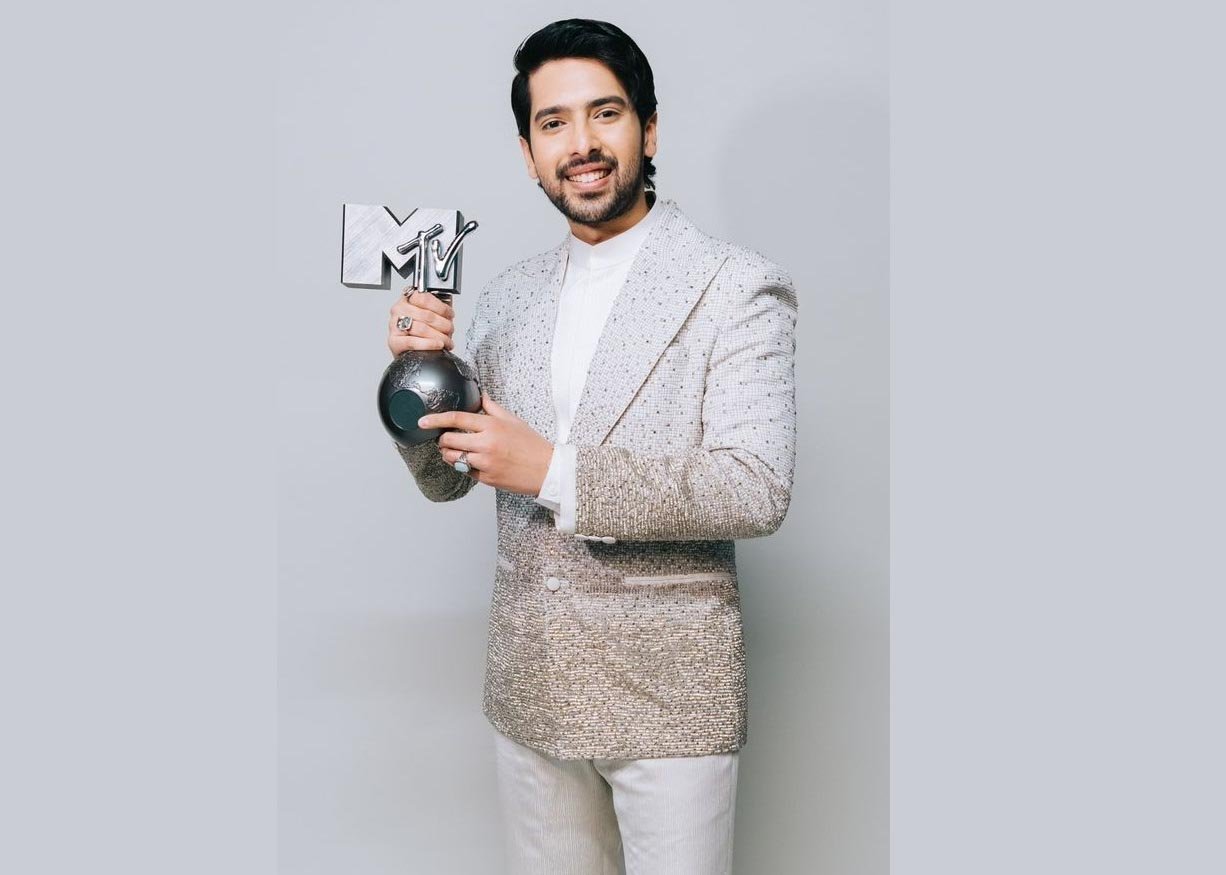 MUMBAI, (IANS) – Playback singer Armaan Malik, who is known for songs such as “Bol Do Na Zara”, “Jab Tak” and “Chale Aana”, has been feted with the 2022 MTV Europe Music Award for “Best India Act” for his English single “You”.

The singer has won the award for the second time after his debut single, “Control”, won him the MTV EMA in the same category in 2020.

Armaan attended the awards ceremony in Dusseldorf, Germany, where he was bestowed with the accolade.

Armaan said, “I’m humbled and overjoyed to win my second EMA! ‘You’ is a very special record for me and for it to receive a nod at such a prestigious global platform is extremely heartwarming.”

The singer expressed his gratitude towards his fans and well-wishers, who voted for him in overwhelming numbers. “I would like to take this opportunity to thank all the fans and well-wishers who voted for me. The amount of love and support I have received from Armaanians all over the world is truly unprecedented and fills me with gratitude. This one’s for them, my family and my country.”