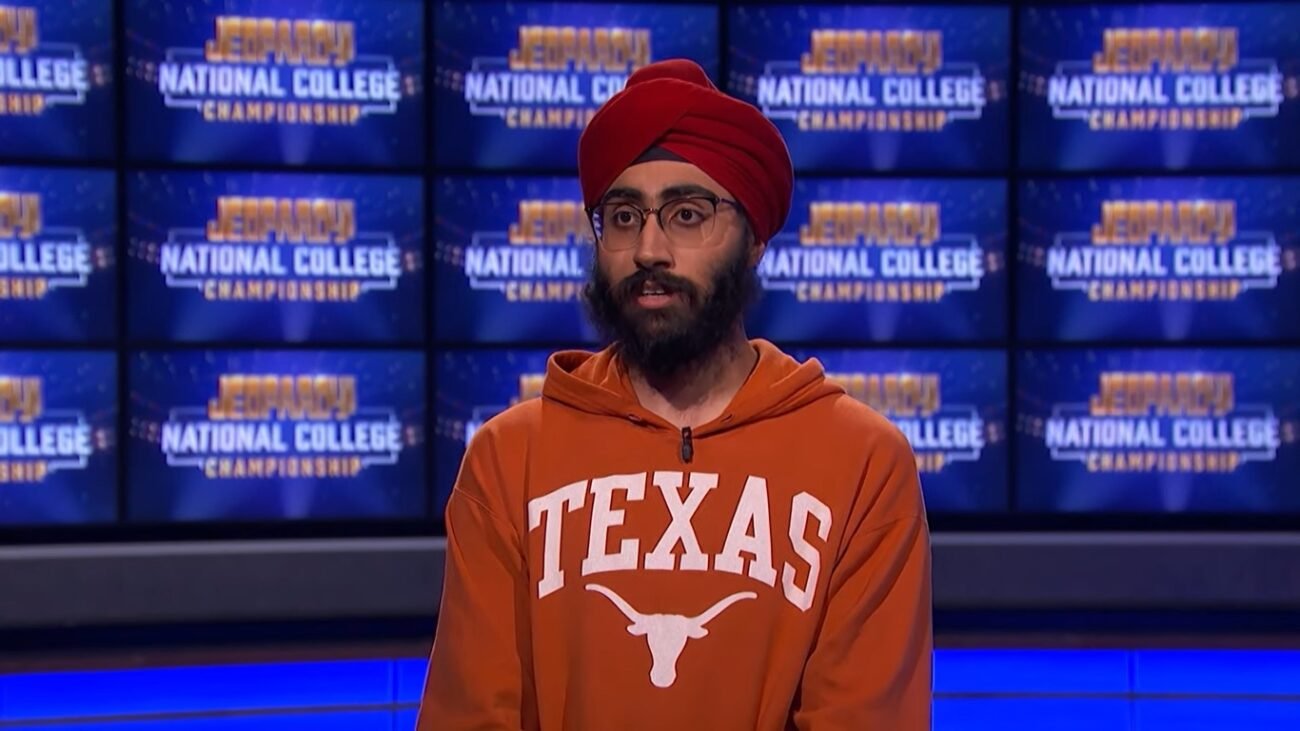 The 22-year-old Jaskaran Singh is a student at the University of Texas at Austin. (IANS photo)

CULVER CITY, CA – In a three-contest winning streak by Indian American students, Jaskaran Singh has won the premiere quiz tournament for students, the National College Championship Jeopardy with a prize of $250,000.

The 22-year-old red-turbaned Sikh student at the University of Texas at Austin on Feb.23 beat out 35 other students selected from about the 26,000 who competed for a chance to be on the tournament held over two weeks.

After winning the championship, Singh was modest about his success.

“I just sort of just buzzed fast and know things, pretty much. I don’t think there’s much more,” he told an interviewer from the show.

The quarter million dollars win will pay for his college fees “and a lot more”, he said.

The college tournament is an offshoot of Jeopardy, the most popular daily quiz show, which uses the unusual format of the quizmaster or host stating an answer for which the contestant has to frame the right question.

The puzzle given by the host, Mayim Bialik, in the final round of the contest was, “An 1873 book title gave us this phrase for the period in the late 1800s of growth & prosperity & also greed & corruption”.

Singh gave the correct solution in the form of a question: “What is the gilded age”?

Nibir Sharma from the University of Minnesota won the 2019 tournament and was a semi-finalist in the Jeopardy Tournament of Champions going again the big winners in the main Jeopardy program next year.

Dhruv Gaur from Brown University bagged the championship in 2018 and there were no collegiate contests in the last two years because of the Covid-19 pandemic.

Before them, Vinita Kailasanath had won the championship in 2001.

This time four of the students contesting against Singh were of Indian origin and one was of Sri Lankan heritage.

Singh who is in the final year studying finance and economics said on the show that he had worked for a civil rights organization in Washington after his first year of college.

He credited his parents for his victory, telling the Austin Statesman newspaper that they “are really amazing, They supported me throughout the whole thing”.

He said that his mother had made him sign up for the Jeopardy Teen Tournament when he was 13.

Although he didn’t make it to the teen competition, she kept encouraging his to try for the college championship, he said.

Avi Gupta won the last Jeopardy Teen Tournament with an $100,000 prize held in 2019 before the Covid pandemic suspended it. Four other teens of Indian origin had also won the championship in the 36 tournaments held so far.