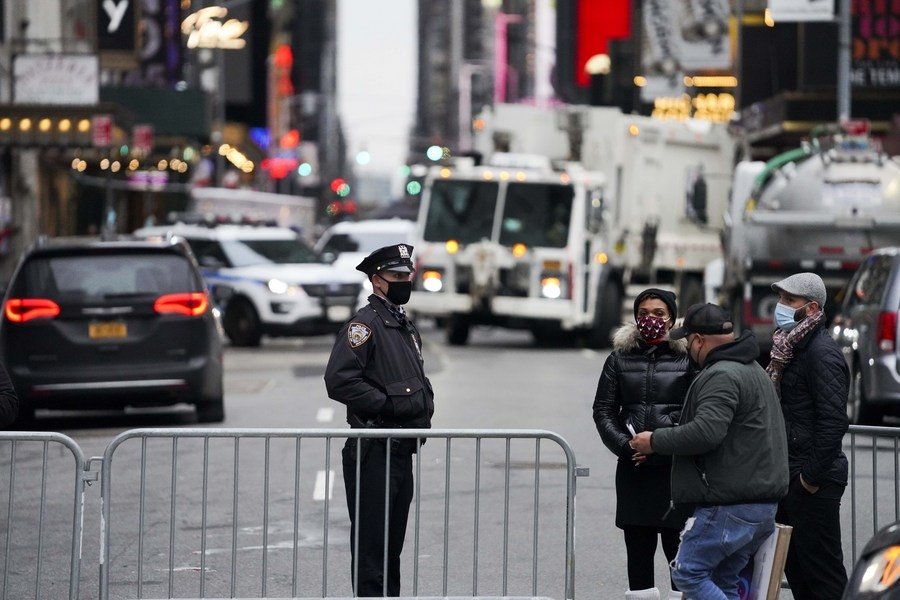 NEW YORK, NY (IANS) – An Indian American Uber Eats delivery person was stabbed several times in an attack by a person described by police as a “super perp”.

Bharatbhai Patel was attacked on September 27 morning when he was on an electric bike to make a delivery, according to The New York Post.

The alleged attacker, Sean Cooper, was arrested by police, who called him a “super perp” because he had been arrested 103 times for various alleged crimes. In New York police terminology a “perp” is short for “perpetrator” of a crime, used to refer to suspects and convicts.

Patel, 36, told the Post that the alleged attacker “asked nothing. Not, ‘I need money, nothing”.

He also told the newspaper that none of the people around him at the time of the attack came to his aid.

Because of a bail reform law in most criminal cases, judges cannot impose cash bail and the “perps” released, are often arrested again for another crime.

After this arrest, though, a judge imposed a $10,000 bail on Cooper citing three outstanding warrants for his arrest.