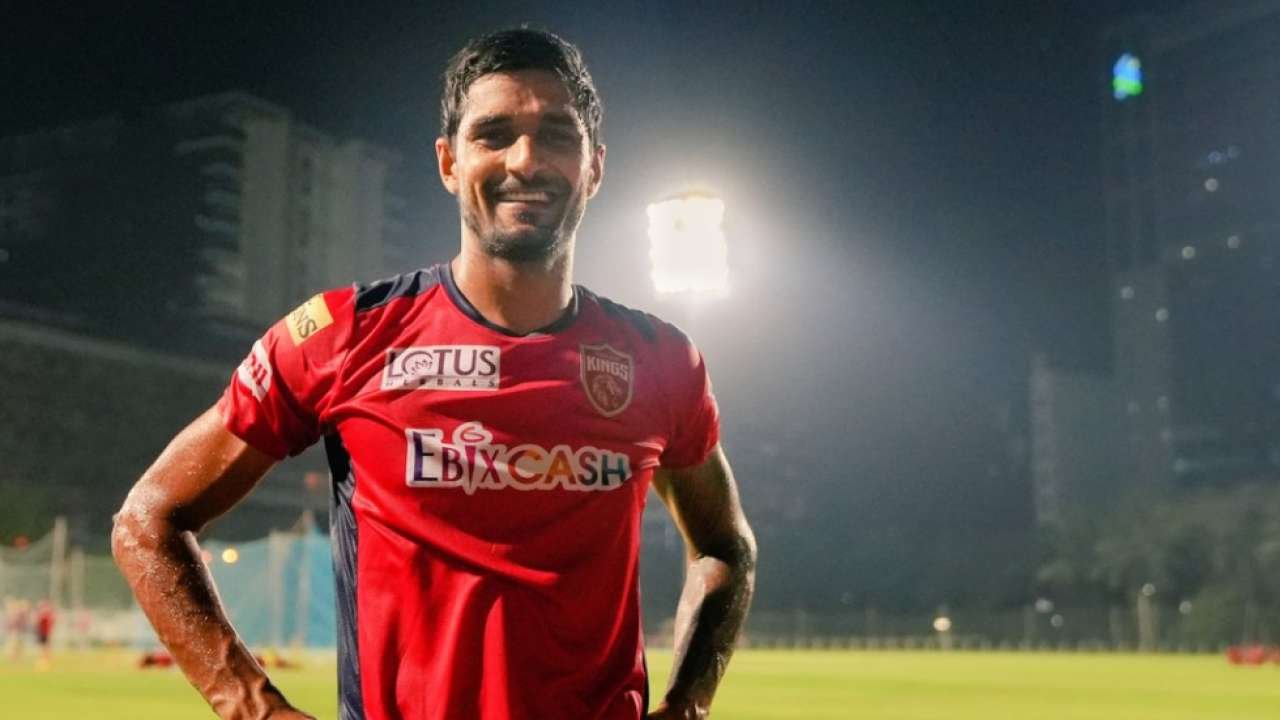 NEW DELHI (IANS) – Deepak Hooda, who made his India debut earlier this week in the ODI series against West Indies, has been upgraded to the capped category in the list of IPL mega auctions, scheduled to be held on Saturday and Sunday in Bengaluru.

In the revised auction list, Hooda features in Set No 3 comprising allrounders. The 26-year old originally listed in Set No 8, has also upgraded his base price from Rs 40 lakh to 75 lakh.

On Friday evening, the IPL distributed the updated player list of 600 names to the franchises with the addition of ten new names, an ESPNcricinfo report said.

Notably, Nivethan Radhakrishnan, the only known male ambidextrous spinner in representative Australian cricket, represented his country in the just-concluded Under-19 World Cup in the West Indies. His three-for and half-century against Afghanistan in the quarter-finals won him the Player-of-the-Match award and secured Australia’s passage into the semi-final.

Radhakrishnan also has a rookie contract with Tasmania and has bowled to top batters even outside Australia. He was also a net bowler in the Tamil Nadu Premier League for two seasons, and once under Ricky Ponting’s watch for Delhi Capitals in the IPL.

As per the auction scheduled on February 12 and 13, a total of 97 players (up to Set No 11) will be put up for bidding on Saturday. The first six sets comprising 54 names will feature capped players, including the opening set of ten marquee names, with the remaining five sets on the day being uncapped players.