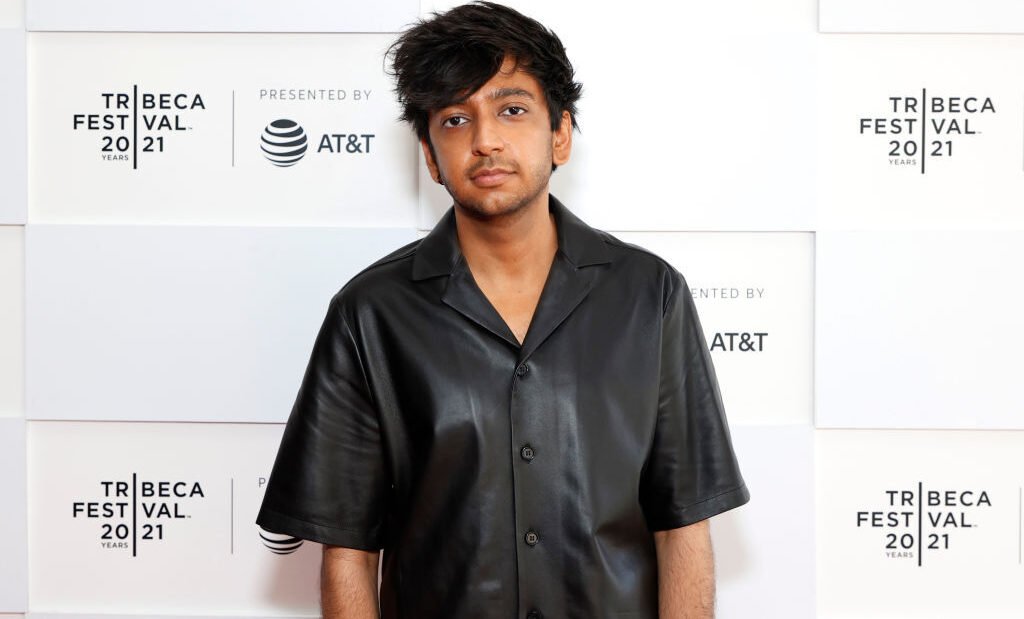 Ahead of the season two premiere, Disney Channel ordered a third season of the series also guest starring Peter Gallagher (“The O.C.”), Felicia Day (“The Guild”), Harvey Guillén (FX’s “What We Do in the Shadows”), Alex Lawther (“The End of the F***ing World”) and Debra Wilson (“MADtv”).

Created and executive-produced by Dana Terrace (Disney’s “DuckTales”), the series follows Luz, a self-assured teenage girl who stumbles upon a portal to a magical realm where she befriends a rebellious witch, Eda, and a tiny warrior, King. Despite not having magical abilities, Luz pursues her dream of becoming a witch by serving as Eda’s apprentice at the Owl House and ultimately finds a new family in an unlikely setting.

Dodani, star of shows like CBS’ “Murphy Brown” and Netflix’s “Atypical,” will make his appearance July 10 on an episode titled, “Through the Looking Glass Ruin.” He will play the role of Gavin. Other than that, not much his known about his character, or the length of his role.

In the episode, said Disney Channel, Gus tries to impress a group of cool kids from Glandus High while Luz and Amity journey into the most dangerous section of the library.

“The Owl House” is a production of Disney Television Animation and carries a TV-Y7 FV parental guideline.

Dodani, 26, started as a stand-up comic in his early 20s and caught everyone’s attention when he picked his own experience of coming out to his parents as a set in 2016. On the professional front, Dodani has gained momentum with projects like the Netflix LGBTQ film, “Alex Strangelove.”

Dodani previously told IANS that “The queer community is full of so many different kinds of people and it’s exciting to see that (being) reflected on-screen…I’d love to see more queer sex on TV and in movies. It’s not scary, I promise.”