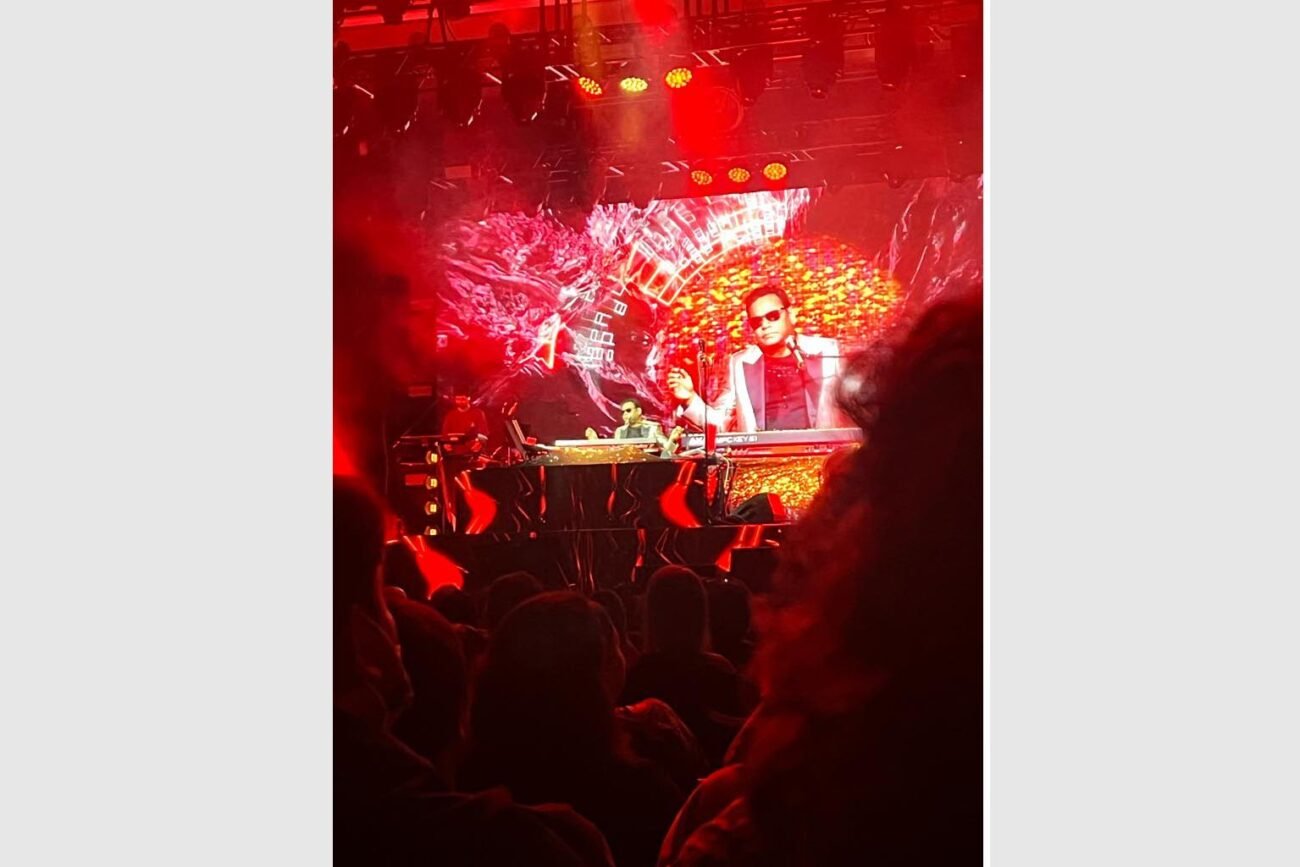 Bringing his magic from Bollywood to Hollywood, Rahman’s distinct style and musings from Eastern classical music, electronic music sounds, global music genres, and traditional orchestral arrangements came to life on the stage, a press release from the festival organizers said.