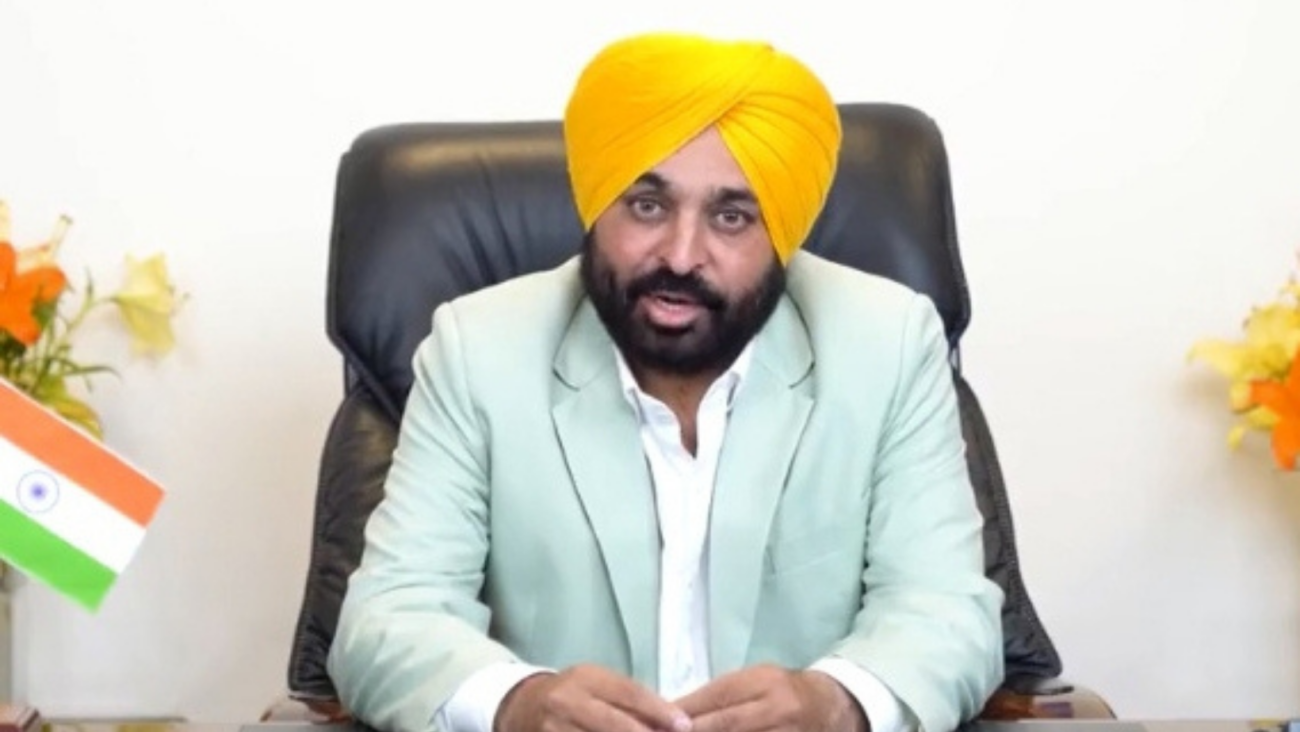 CHANDIGARH (IANS) – In a bid to wipe out gangster’s network operating across the state so as to create a sense of security amongst the residents, Punjab Chief Minister Bhagwant Mann on Apr.5 announced the establishment of a full-fledged Anti-Gangster Task Force (AGTF).

Chairing a high-level meeting, Mann emphasized the need of eradication of organized crime, adding ensuring law and order is the foremost priority in order to restore people’s confidence in the police machinery.

He assured of all requisite manpower, latest equipment and information technology, besides adequate funds to the police force to break this unholy nexus which has already spread its wings in drug trade and ‘kabaddi’ world.

Pointing out further, the Chief Minister said the AGTF would have integrated collection of intelligence, manning and execution of operations, registrations of FIRs, investigation and prosecution on the lines of similar such specialized units in the country.

Mann said new police stations with state-wide jurisdiction over organized crime would be soon notified with a sole motive to allay the fear from the minds of the public about the terror unleashed by the gangsters.

Mann categorically said he has already instructed the Jail Department to keep strict vigil over the activities of gangsters lodged in various jails and that no laxity would be tolerated in this regard.

Sharing his personal experience to bring down the crime rate drastically in Sangrur district, Mann said as a Member of Parliament, he took an initiative to install wi-fi CCTV cameras connected with the local police stations in the major towns of the district from his MPLAD Fund.