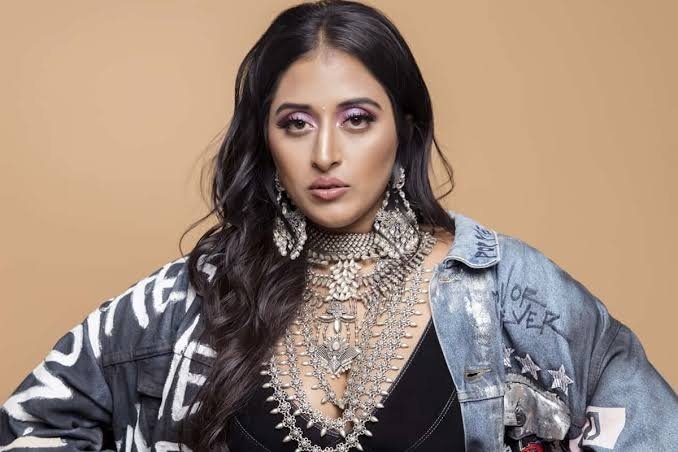 LOS ANGELES, CA (IANS)  – Indian American hip-hop artiste Raja Kumari has been nominated for the fifth time for the ‘Best Indian Act’ at the MTV Europe Music Awards 2022, which is scheduled to be held on November 13.

She has been nominated for her song ‘Made In India’ for which she collaborated with Bollywood star Madhuri Dixit.

Talking about her experience and the year so far, she said: “It has been an incredible year and I am looking forward to the rest of it. The support and love that my fans have always shown me has left me speechless. I’m happiest when I see my fans dancing to my music.”

Reacting to the news of receiving the nomination, she said: “I am thrilled to receive this nomination for ‘Made in India’ at the prestigious MTV Europe Music Awards 2022. This song holds a special place in my heart, and I had a wonderful time working on it. This is a big moment for all of us and I wish luck to all the other talented nominees.”

Public voting for all award categories is currently live on the MTV EMA’s website. The awards ceremony will be held in Dusseldorf, Germany on November 13.