HomeAmericasIndo AmericaUS Says India Should Decrease Its Dependence On Russia

US Says India Should Decrease Its Dependence On Russia 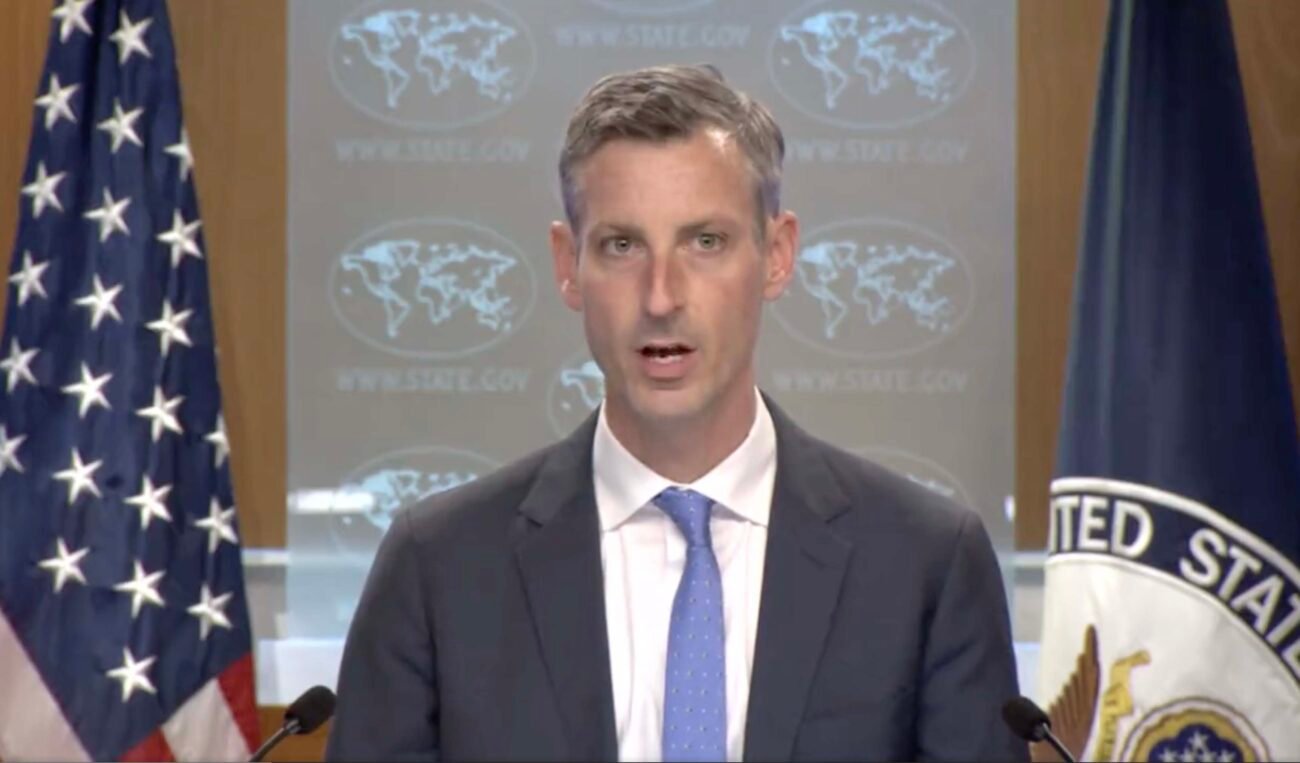 US Says India Should Decrease Its Dependence On Russia

WASHINGTON, DC (ANI) – The US has said that India should decrease its dependence on Russia and reiterated that the US is committed to working with India on its transition away from Russia.

Responding to a query on India becoming Russia’s largest oil customer after China and expansion of their trade ties, US State Department spokesperson, Ned Price on November 8 said, “Russia isn’t a reliable source of energy and security assistance. It’s not only in the interest of Ukraine or of the region, India decreases its dependence on Russia over time, but it’s also in India’s own bilateral interest, given what we’ve seen from Russia.”

“We have been intentional about exempting oil and gas- energy sector- from sanctions imposed on Russia. The fact that India continues to seek oil and other forms of energy from Russia- isn’t something that runs afoul of sanctions that have been imposed,” he added.

Meanwhile, Price also reiterated that the US is committed to helping India in its transition away from Russia. The US has consistently made the point that it is a relationship that developed and was cemented over the course of decades.

“When it comes to Russia’s – India’s relationship with Russia, we’ve consistently made the point that it’s a relationship that developed and was cemented over the course of decades, really came to be during the Cold War at a time when the United States was not in a position to be an economic partner, a security partner, a military partner to India.”

However, Price said that US and India’s relations have changed in the past 25 years. “That has changed. That’s changed over the past 25 or so years. It’s really a legacy – a bipartisan legacy – that this country has achieved over the course of the past quarter century. President George W Bush‘s administration was really the first to put this into effect,” said Price.

Talking about the US transition in relationship with India, he said, “Now, this is a transition that we’ve always been clear-eyed about and will not take place overnight, over the course of even a few months or probably even over the course of a couple of years. India is a large country, a vast country, with a large economy that has demanding needs. And so, the transition and the reorientation that we hope to see from India is something that this administration will be committed to working with India on. But this will likely be a task for this administration and administrations to come.”