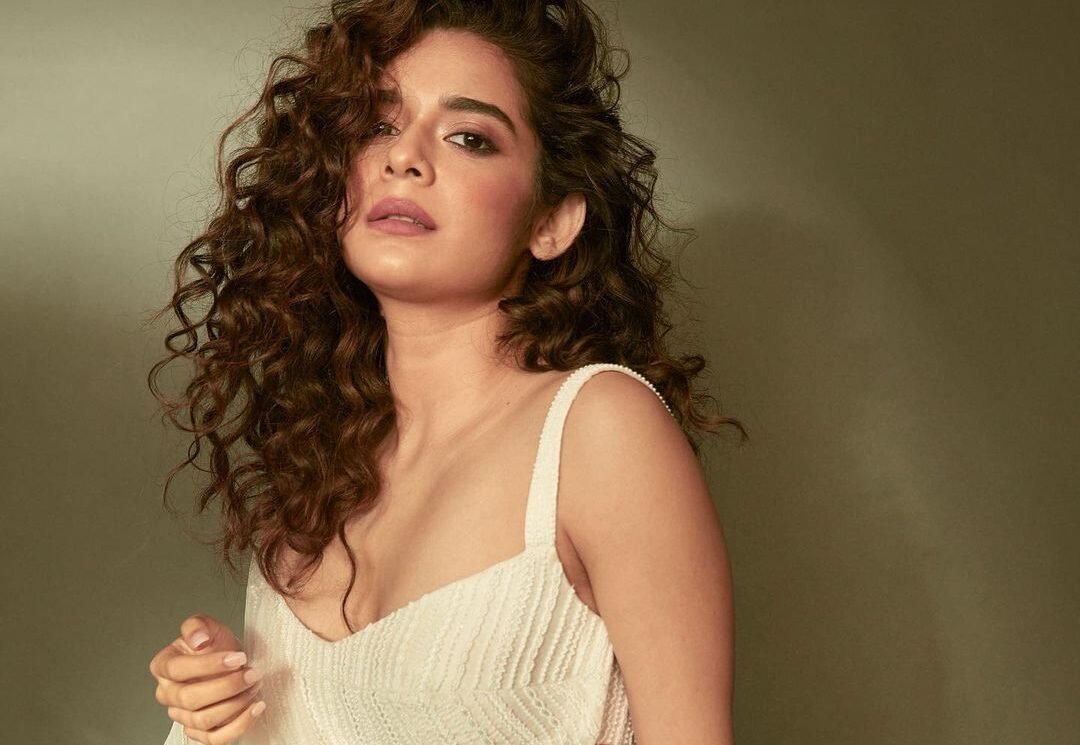 The actress posted the pictures on her Instagram page. She looked stunning in a beige outfit comprising of a ruffled skirt, spaghetti top, and a dupatta, with makeup completing the look.

Mithila, 28, is popularly known for her role in the web series “Little Things” and films like “Karwaan” and “Chopsticks.”