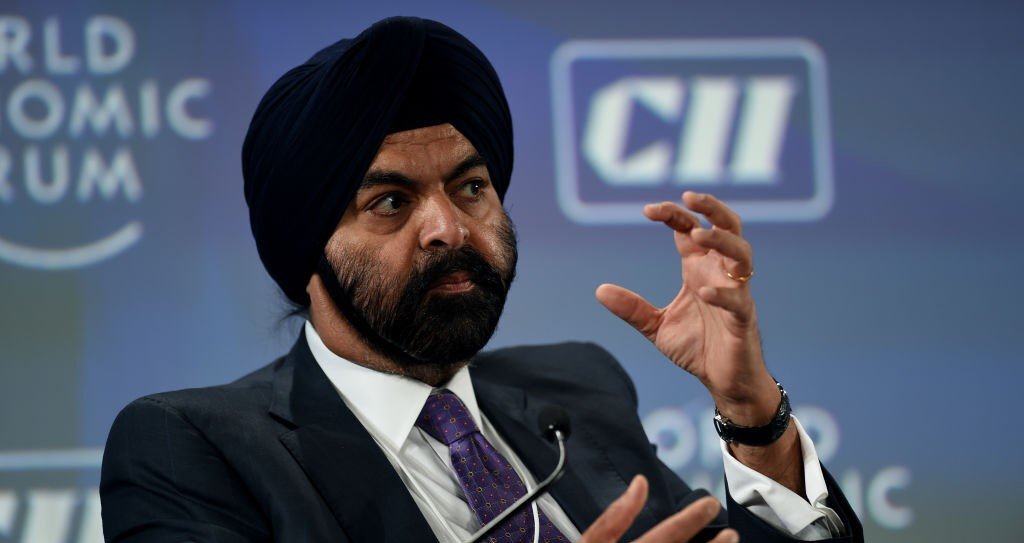 Over the past few weeks, the country has seen a spike in both COVID-19 diagnoses and deaths, with the healthcare system being stretched to its limits as more than 350,000 new cases are identified each day, the Mastercard news release said.

The philanthropic efforts, delivered through the Mastercard Impact Fund, will focus on three priority areas – access to hospital resources, access to additional oxygen supplies, and continued support of the company’s employees across the country, it said.

The largest contribution will be designated to support the expansion of 2,000 beds through the installation of portable hospitals that can address the immediate healthcare needs. Working with the government and local partners on the ground, these hospitals can be constructed quickly and could help an estimated 2.5 million Indians gain access to healthcare, adding to the nation’s healthcare infrastructure, according to Mastercard.

“The situation in India is gut-wrenching; it’s clear that no one has been left untouched and that no one can be a bystander,” Banga, executive chairman of Mastercard, said in a statement.

“We have long been advocates for the people of India, as employers and as enablers of the economy. Now it’s time for us to put our shoulders to the wheel and do whatever we can to help all of India get through this intensified crisis,” Banga added.

In addition to the on-the-ground medical support, Mastercard is also allocating funding for additional shipments of 1,000 oxygen generators, as part of a broader corporate effort, the release noted.

And the company is donating to local charities and NGOs to allow for direct support of those affected by the virus, including the frontline medical workers across the country, it said.

“The U.S. and India have a shared history of helping each other during times of crisis,” said Richard Verma, general counsel at Mastercard and former U.S. ambassador to India. “We’re hearing from our own teams the challenges that they and their families are facing. It’s critical that we stand by our friends and help those who have been impacted. Our commitment today and into the future is strong and enduring.”

“We are grateful to the industry for their support to aid various state governments’ critical care systems to boost their response to COVID-19. Mastercard and office of the Principal Scientific Adviser to Government of India have joined hands to provide 2,000 beds and purchase oxygen concentrators for hospitals in states that have been affected the most,” Vijay Raghavan added. “There have been many such partnerships, many more such needed in the coming days. We hope to speedily facilitate them where there is most need.”

Mastercard has already committed to covering all vaccine-related costs for its India-based employees and immediate families, as doses are available.

To help extend these efforts – and provide another outlet for its employees across the globe to help each other – Mastercard will also match employee donations to its Employee Assistance Fund, up to $15,000 per individual. This comes on top of a $500,000 corporate contribution to the fund, the release said.

The company will continue to explore other opportunities to activate partnerships in India and across the global community – from the U.S.-India Strategic Partnership Forum and U.S.-India Business Council to the Business Roundtable and the American India Foundation – to support these efforts, it said.