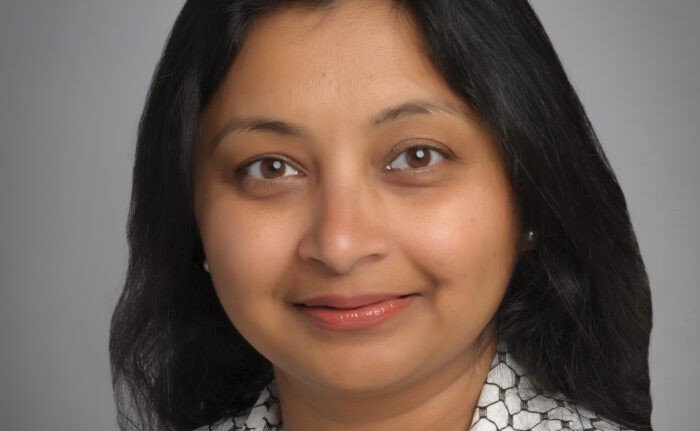 Sejal Desai has been named as the new executive director of the Akanksha Education Fund. The Indian American said she will “work together with individuals, corporates and foundations across the U.S. to advance educational outcomes for underserved children in India.” (akankshafund.org photo)

The Akanksha Education Fund has announced the appointment of Dallas, Texas-based Sejal Desai to the position of executive director.

The Indian American, who lived in Mumbai for 20 years, joins the organization from the Communities Foundation of Texas, where she led a strategic initiative focused on engaging businesses in the community. At CFT she worked with over 400 companies and also supported many individual donors with their philanthropic giving and engagement. Among other career highlights, she also started a U.S.-India based social venture, SevaYatra, with one of the Akanksha Education Fund’s longtime friends, Azad Oommen.

As a business and community leader in Dallas, Desai and her family will continue to live there but she plans to travel regularly to be with the AEF team and engage with its supporters, the organization said in a press release.

Ramesh Srinivasan, AEF’s board chair, noted that Desai’s combined roots in Dallas and Mumbai are perfect for this moment in AEF’s growth. “This is an exciting venture for all of us, as our future outreach depends in part on growing our presence well beyond the NY, NJ and CT area. We have some terrific seeds planted already and Sejal is poised to make them grow!” he said.

Established over 23 years ago, Akanksha Education Fund is a 501(c)(3) publicly supported not-for-profit organization in the U.S. that supports initiatives to improve access to high quality education for the disadvantaged children in India.

“I am excited to embark on this new chapter in my life and work together with individuals, corporates and foundations across the U.S. to advance educational outcomes for underserved children in India,” added Desai.