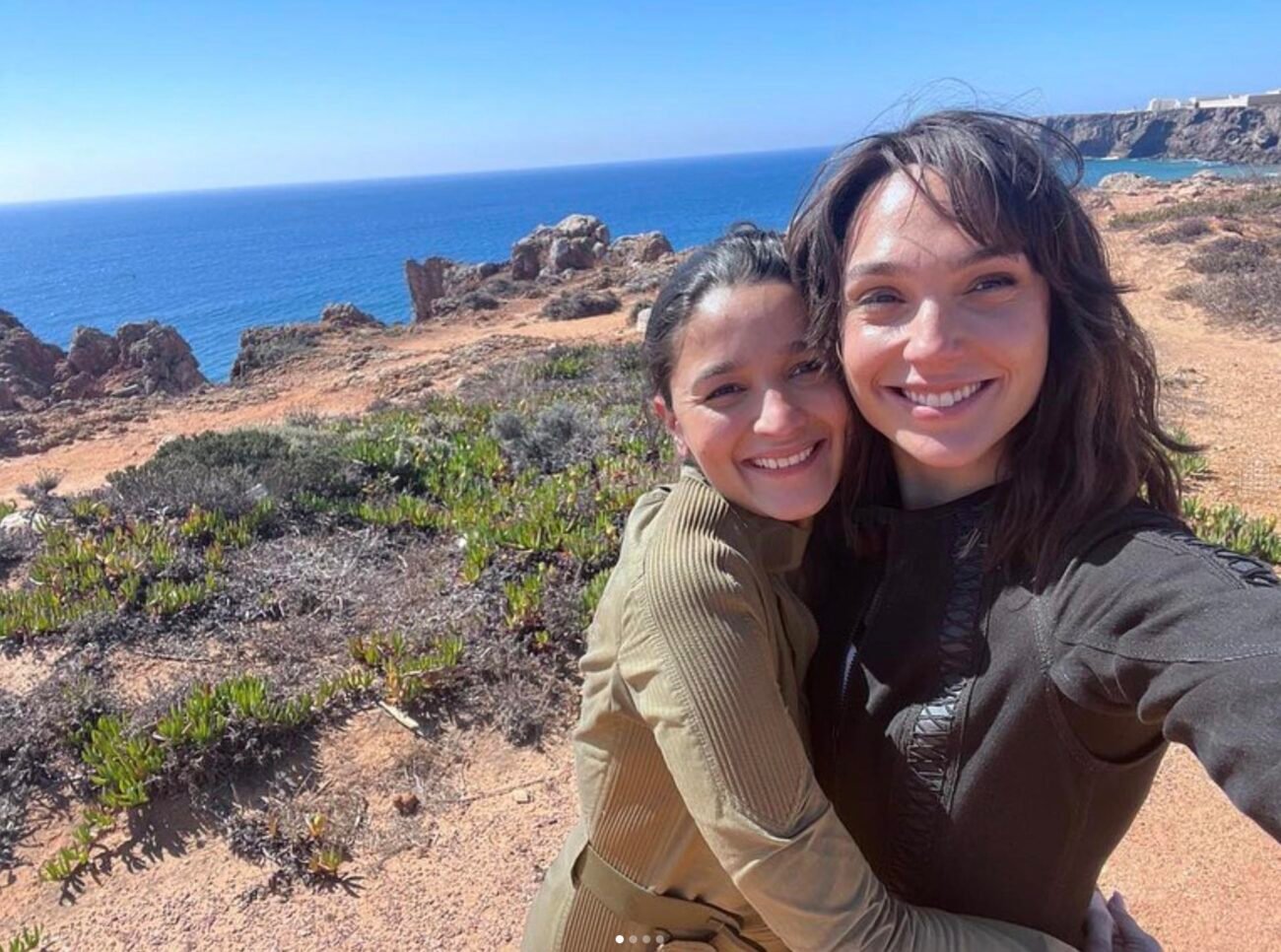 MUMBAI, (ANI) – Alia Bhatt announced the wrap of her debut Hollywood film, ‘Heart of Stone’, and shared a few pictures from the set on her social media. The actor co-stars with Gal Gadot and Jamie Dornan in Tom Harper’s upcoming spy thriller that will stream on Netflix.

The star dropped a series of pictures with her co-actor Gal and other crew members and revealed her look from the film.

In the first picture, Alia was seen hugging Gal Gadot in an adorable selfie. The following image showed a behind-the-scenes look at the shoot. Alia was seen changing into her action avatar, wearing a green bodysuit and her hair was tied in a half ponytail.

Alia was seen posing with more of her crew members. The last and fourth picture showed a chair with the words ‘Heart of Stone’ written on it.

Sharing the pictures, the ‘Raazi’ actor penned a touching note as she expressed gratitude to the entire team for the experience.

She captioned the post and wrote, “Heart of Stone – you have my wholeeeeeee heart. Thank you to the beautiful @gal_gadot . my director Tom Harper … @jamiedornan missed you today. and WHOLE team for the unforgettable experience. I will be forever grateful for the love and care I received, and I can’t wait for you all to see the film!!!!!”