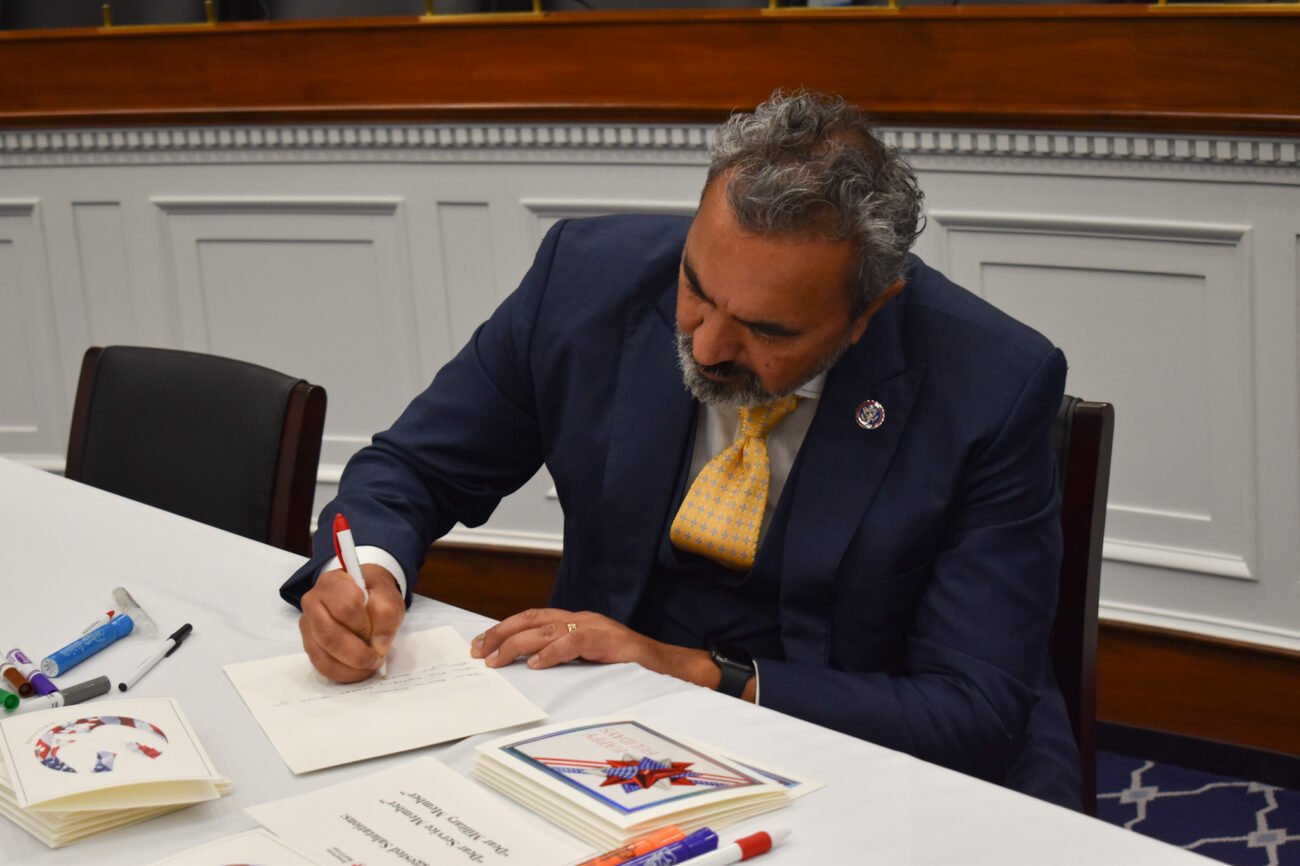 Jeffries, in a statement, said DelBene was a ‘battle-tested’ lawmaker who ‘brings to the DCCC role a sharp political instinct, proven fundraising ability as well as serious management and operational experience inside and outside government.’ DelBene succeeds NY Rep. Sean Patrick Maloney, who lost reelection in the midterms.

Bera had cast himself as “the best choice” to lead the DCCC and had said he would strive to be “a unifying bridge across districts and members. The Congressman who has run nail-biting races to get to office had referred to those experiences and how it would come in handy.

“I know what it takes to win in a competitive race and how to communicate with a wide constituency,” Bera wrote to his peers. “Many of the practices that my office and campaign implemented and honed are now part of the programs that many of you use.”

Bera also touted his fundraising ability, noting that he has raised or donated nearly $500,000 for Democratic members and candidates this cycle, and helped the DCCC raise $1.4 million for itself and more than $3.8 million to use in frontline and Republican-held districts that Democrats sought to flip.

But it was the fundraising that provided ammunition to those who were against Bera leading the DCCC with the 2016 jailing of Bera’s father for his illegal contributions funneled through donors. 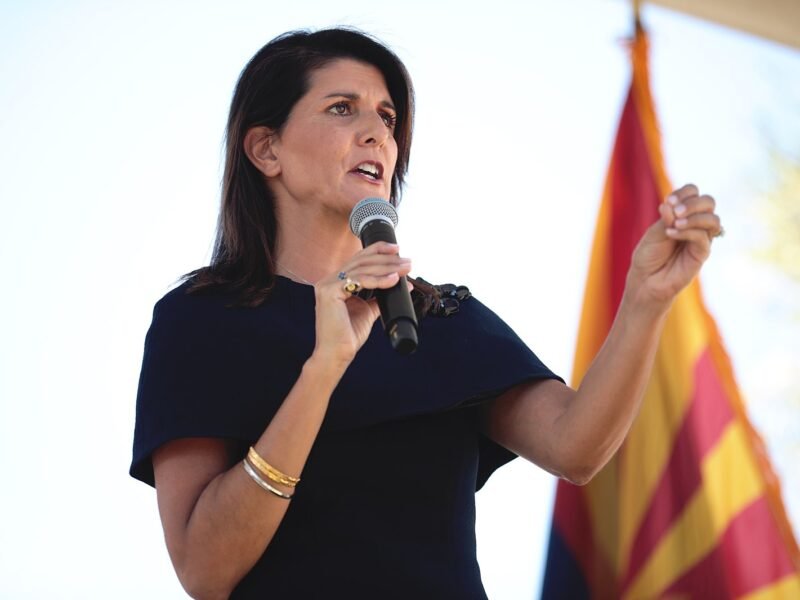