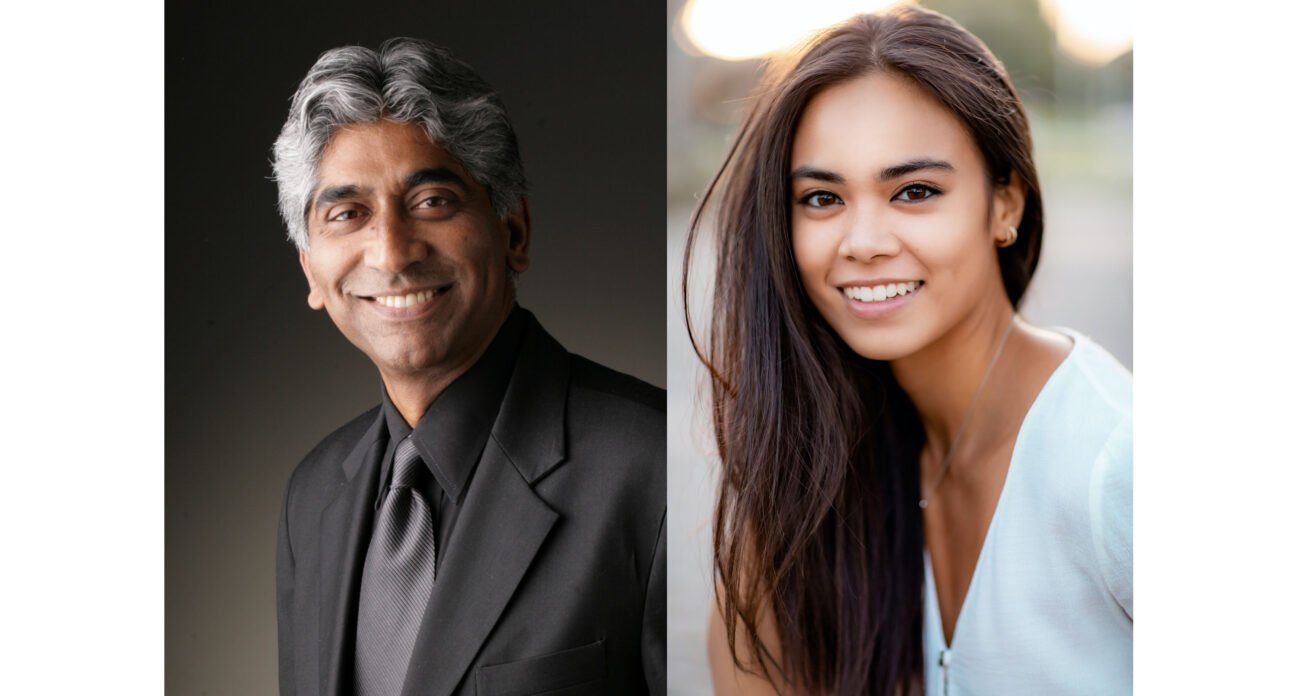 The initiative, run in partnership with Film Independent, is designed to showcase women-identifying writers and writer-directors who are Asian or part of the Asian diaspora and are ready to take their next step into the mainstream entertainment industry.

The Fellowship is aligned with Hyde Park Entertainment and Warner Music Group’s shared, ongoing commitment to diversity and inclusion. With guidance from industry advisors at the top of their fields, the winners will continue to develop and package their feature film projects, with the ultimate goal of shopping the final screenplays to major studios and streamers, a press release said.

Sari Arambulo, the program’s inaugural fellow, was chosen from an initial set of ten finalists and has been awarded a $12,500 grant and development support. She is an actor, writer and producer, best known for portraying “Grace” in NBC/Peacock’s comedy “AP Bio”.

Arambulo’s winning project is ‘Foodie’ – the story of a food-obsessed Filipina adoptee who forms an unlikely friendship with a picky eater when they begin working together at a Filipino restaurant. Through food and friendship, she embarks on a journey of self-discovery to learn more about her culture and find her birth mother.

“I am thrilled to partner with Warner Music Entertainment and Film Independent to shine a spotlight on talented women-identifying filmmakers from Asia and the Asian diaspora,” said Hyde Park chairman and CEO Ashok Amritraj. “We believe the Fellowship can help support our community, and our goal is to identify projects with commercial viability that can help widen the reach of these talented filmmakers, ensuring their important stories and voices are seen and heard by a wide audience.”

“Growing up as a Filipina-American woman, I always yearned to see more stories like mine on-screen. This notion has stayed with me throughout my career and informs the stories I love to tell: those that amplify diverse, unique voices,” said Arambulo. “I couldn’t be more honored and grateful to be Hyde Park Entertainment and Warner Music Group’s Inaugural Fellow. Thank you for the belief in me and my work. To be a part of such a powerful initiative with a story that is deeply personal to me, I feel so seen. The world needs more narratives highlighting Asian-American women, and I’m incredibly proud to be working with talented collaborators that are doing just that — championing authentic storytelling.”

A second winner will be chosen in Fall 2022 and they will also receive a grant of $12,500 along with ongoing development support.

In addition to the financial prize, Fellowship winners will participate in Film Independent’s Screenwriting Lab and a mentorship program.

According to a study conducted by the USC Annenberg Inclusion Initiative in 2021, out of the last 1,300 major releases, only 1% of them were directed by women from underrepresented ethnic groups and only 7% of lead characters were from an Asian background.