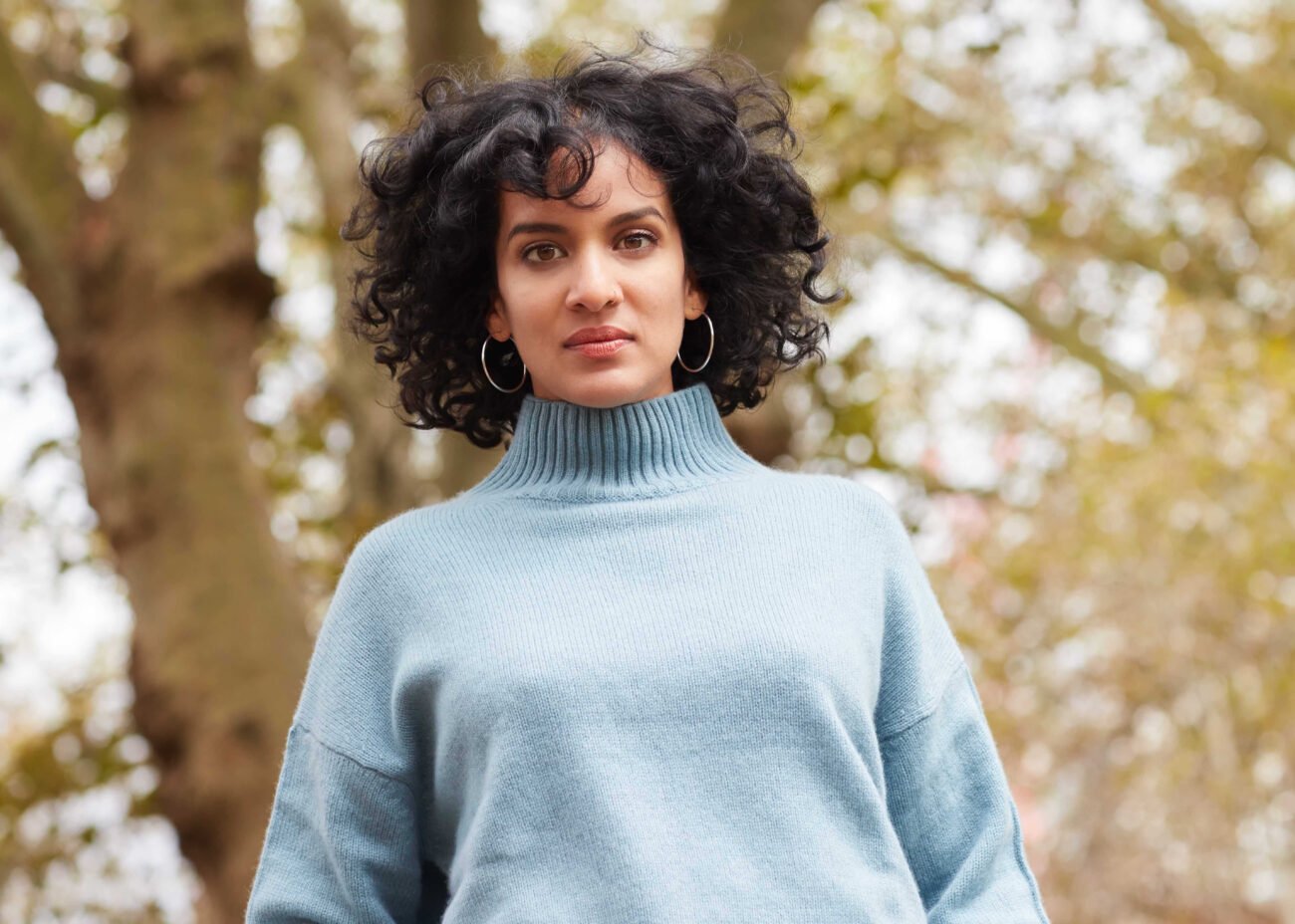 Shankar, a seven-time Grammy nominee and multi-award winner, is lending her voice to the growing Adivasi campaign in India to prevent further coal mining in the unique Hasdeo Forest in Chhattisgarh, home to 20,000 Adivasi people.

At least two enormous open-pit coal mines are already established in the Forest, but there are plans for three new mining projects there.

The Adivasi communities in Hasdeo have resisted the mines for 10 years, during which time their leaders have faced threats and false charges and their demands have been ignored, despite the community marching 300km to the state capital, and having sat in continuous protest in the forest for over 100 days, a media statement said.

Recently Rahul Gandhi, a senior figure in the opposition Congress Party, said that the Adivasi protests are “justified; that he “has a problem” with mining the forest; and that he “does not defend” it.

The three proposed new mines were recently put on “indefinite hold” in a major victory for the Adivasi campaign. However, they have not been canceled, and the rights of Indigenous peoples, enshrined in Indian law, to withhold their consent for mining have still not been recognized by the authorities.

Anoushka Shankar said in a statement, “The people of Hasdeo Forest are an inspiration to us all to stand firm and to defend that which is most precious. Their land is everything to them – it is their mother, their god, and their life, and they are utterly determined to protect it.

“The Adivasi women of Hasdeo are placing their bodies in front of the trees they love. I’m honored to use my voice to help amplify their bravery in standing against the destruction of their forest and the desecration of their sacred sites. The government’s plan to sacrifice these people and their Forest for coal must be permanently stopped.”

Jo Woodman of Survival International said, “The strength and determination of the Adivasi resistance movement in Hasdeo Forest has not wavered for a decade, and they remain united and committed to saving their Forest, getting their rights recognized and stopping any further coal mining. Until these mines are totally cancelled, and the community’s rights are fully recognized, their peaceful and just fight for Hasdeo continues – and history will be on their side.”