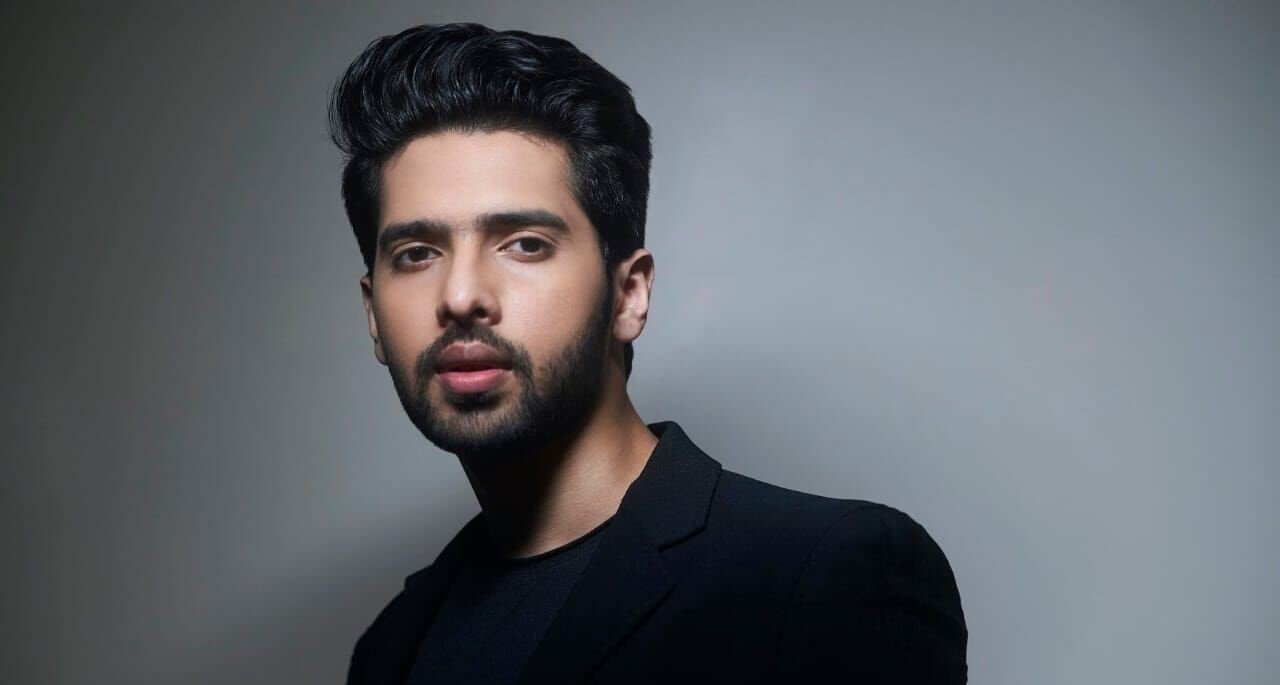 MUMBAI – With the growth and rise in popularity of independent music in the country lately, singer Armaan Malik feels Indian songs of the genre could actually top international charts in a few years.

“It feels amazing to see independent artistes get the recognition they deserve. There has been an immense spike in non-Bollywood music consumption in India and with the momentum we have picked up currently, I have no doubt that in a few years we’ll get to see several Indian independent acts topping the charts internationally,” Malik told IANS.

“Armaanians, NamNation and KSHMR’s dance music community have left no stone unturned when it comes to showering their love on ‘Echo’. From social media to streaming platforms, we are getting so much support across the world, it’s unreal!” he said about the fan reaction the song has received.

“I’ve always been a huge fan of Niles,” he said about KSHMR, whose real name is Niles Hollowell-Dhar, adding: “My love for his production goes right back to the time when he was part of The Cataracs. His work over the years as KSHMR has truly been groundbreaking and sonically unique.”

About collaborating with Eric Nam, Malik added: “Even though Eric and I have never met in person, there is an unexplained connection. Our internet friendship started by complimenting each other’s work on Twitter. There is a genuine mutual admiration and appreciation. Beyond music, I appreciate how vocal he is regarding issues pertaining to Asians.”

Quizzed if he would like to collaborate with them again, pat came the reply: “I would do another song with them in a heartbeat because working on ‘Echo’ has been a breeze.”

He has a simple formula on spending his lockdown days: “Eat, sleep, make new music, repeat.”

What does he do when he feels bored? “Either binge-watch my favorite TV series or movies, or play on my Playstation,” he informed, adding a precautionary note for fans: “Please stay home, stay safe and if you are stepping out in case of emergency, please follow all precautions.”

Malik signed off revealing a bit of his fragile side, beyond the super-successful and youth icon image he enjoys in public life.

“For the world, I am this super positive person but I’ve not been my best lately. Music has been my sole savior in times of distress. However, there’s no button I can switch ‘on’ and become instantly creative. I am trying to keep my calm and praying for better times. There’s nothing more I can do,” he said.